We’ve seen a whole raft of virtual exhibitions, events and other digital experiments in response to the pandemic.

The V&A is the latest arts institution to embrace the virtual world, with the news that it is collaborating with HTC Vive Arts to coincide with the release of tickets for its hotly anticipated Alice in Wonderland exhibition, which opens to the public in 2021. 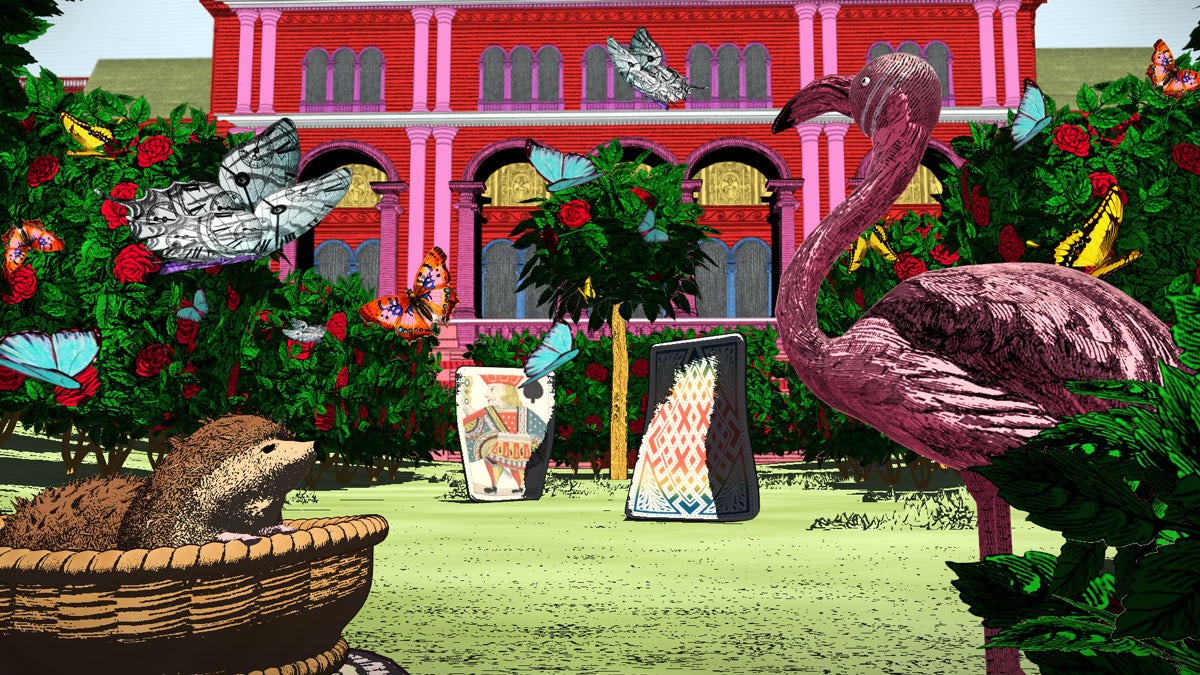 Taking place on October 22 at 2pm GMT, the free-to-attend virtual preview is set to be the first live VR event hosted by the V&A, offering a sneak peek of the exhibition ahead of its opening and guided by curator Kate Bailey.

Audiences will be able to participate in the event through the VR platform Engage using a Windows PC or Android device, or join a recorded live version of the event which will be broadcast on the V&A’s Youtube channel. 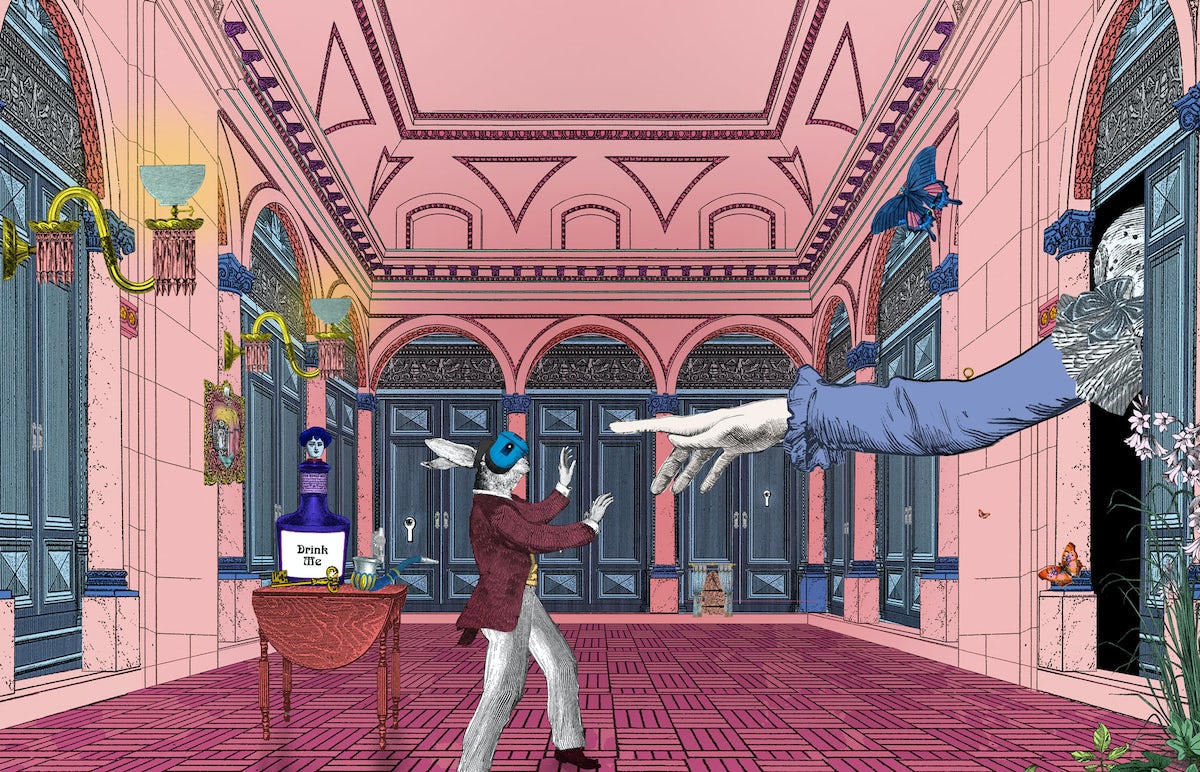 Created in collaboration with agency Preloaded and Engage, the experience will take place in a bespoke environment inspired by the V&A’s IRL museum space and the fantastical landscapes of Wonderland.

Participants will be able to join the event as avatars, interacting with one another in VR and exploring the five main sections within the show, which chart the evolution of Alice in Wonderland from its origins over 150 years ago to its cultural influence today. 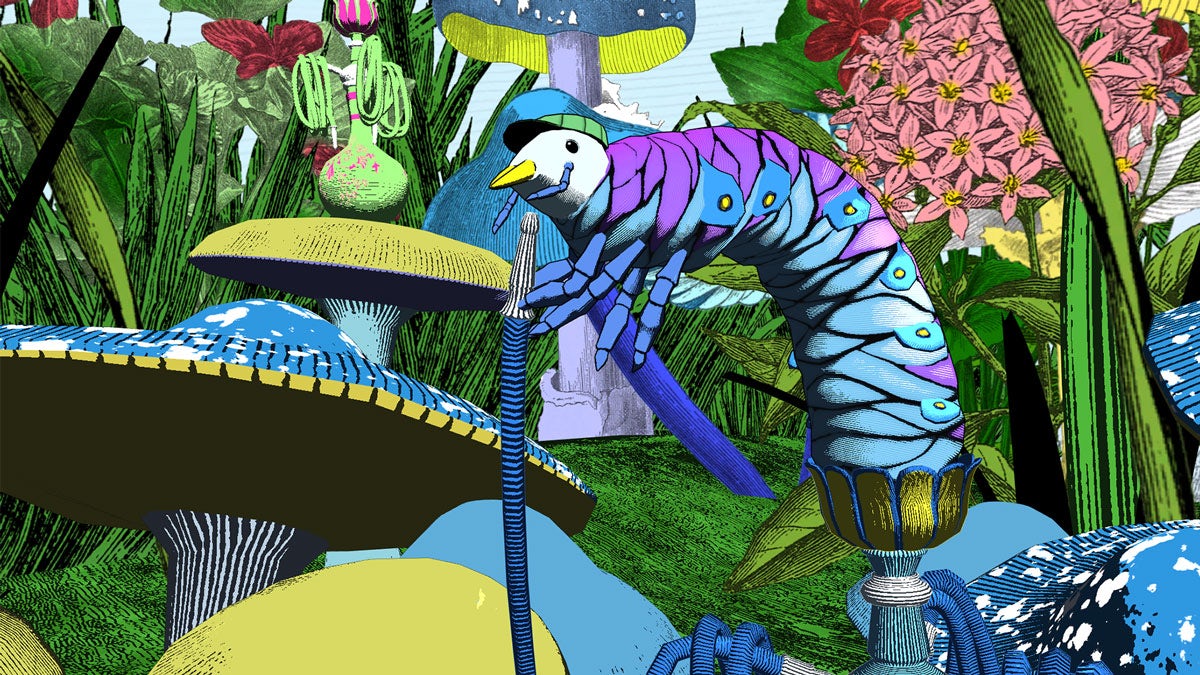 Embracing the dreamlike qualities of the classic novel, the setting will transform and adapt throughout the preview, including live visual effects such as the pool of tears and the hallway of doors from the book.

HTC Vive has also announced two additional at-home VR experiences inspired by the exhibition. Due to be released on October 22, Curious Alice is based on Icelandic artist Kristjana S. Williams’ specially commissioned illustrations for the exhibition’s publication and includes the iconic white rabbit as your own personal companion. 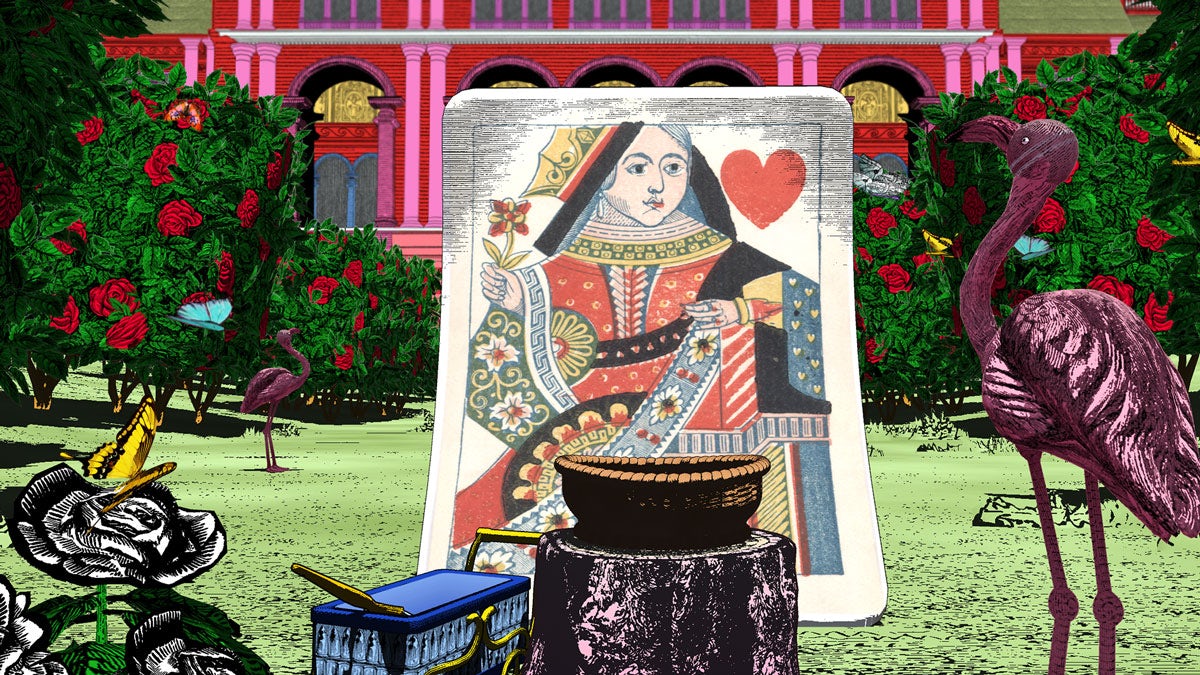 Meanwhile, to coincide with the opening of the exhibition next year, the VR company will be releasing A Curious Game of Croquet, where visitors will be transported through mirror-like portals, interact with the book’s famous characters and test their skill against the Red Queen with a spot of croquet.

“Since their creation, the Alice books, with their mind-blowing ideas and concepts, have been a source of inspiration for new technologies from silent film to CGI. It has been an extraordinary adventure to work with HTC Vive Arts and Preloaded to take our exhibition into a playful new dimension of VR,” says Kate Bailey, senior curator of theatre and performance at the V&A. 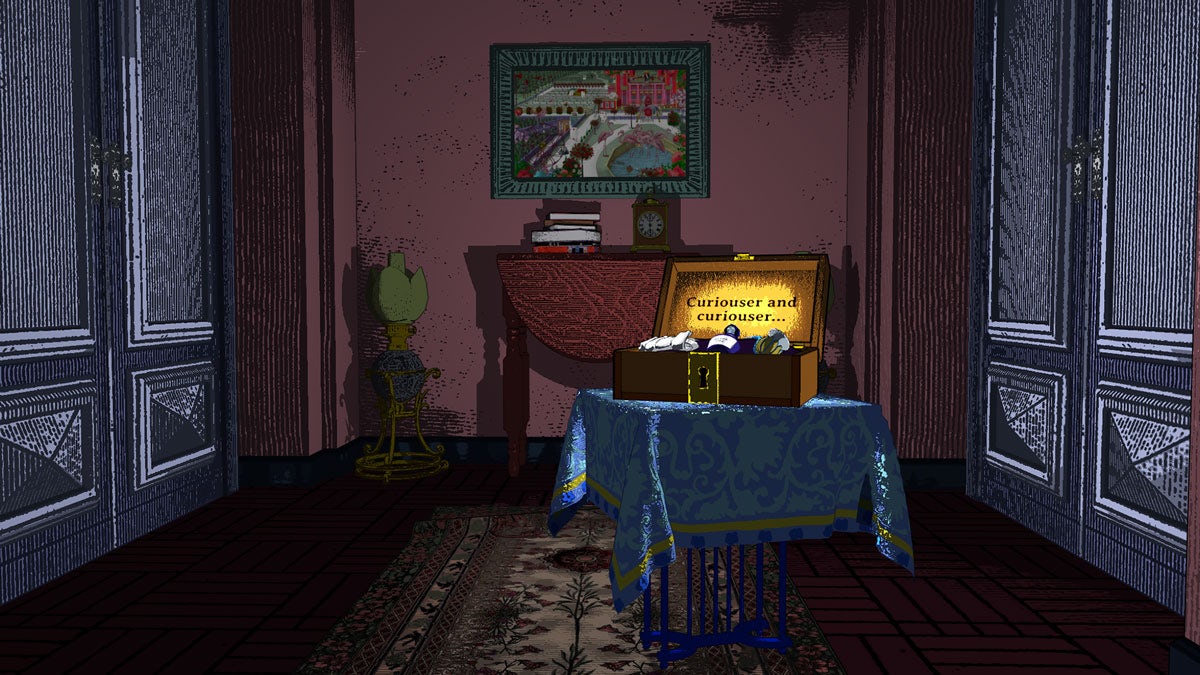 “Alice’s impossible journey through a fantastical universe becomes possible in this exciting new creative platform. From rabbit holes to mirrors, flamingoes to hedgehogs, Wonderland is the perfect world for VR and the V&A is delighted to be pioneering our first ever VR event.”

Alice: Curiouser and Curiouser opens at the V&A on March 27 2021. Find out more about the virtual experience on October 22 here