Now in its 50th year, the V&A Illustration Awards highlights some of the best work being made in the publishing sector – focusing on illustrations for books and book covers as well as journalism. The student strand of the award picks out some of the most promising up-and-coming talent.

French illustrator Gérard DuBois took home the Moira Gemmill Illustrator of the Year Prize for 2022, as well as Book Illustration Winner, for his acrylic paintings created for the Folio Society’s special edition of Cormac McCarthy’s The Road. DuBois’ illustration work has appeared in magazines including the New York Times, as well as several children’s books. 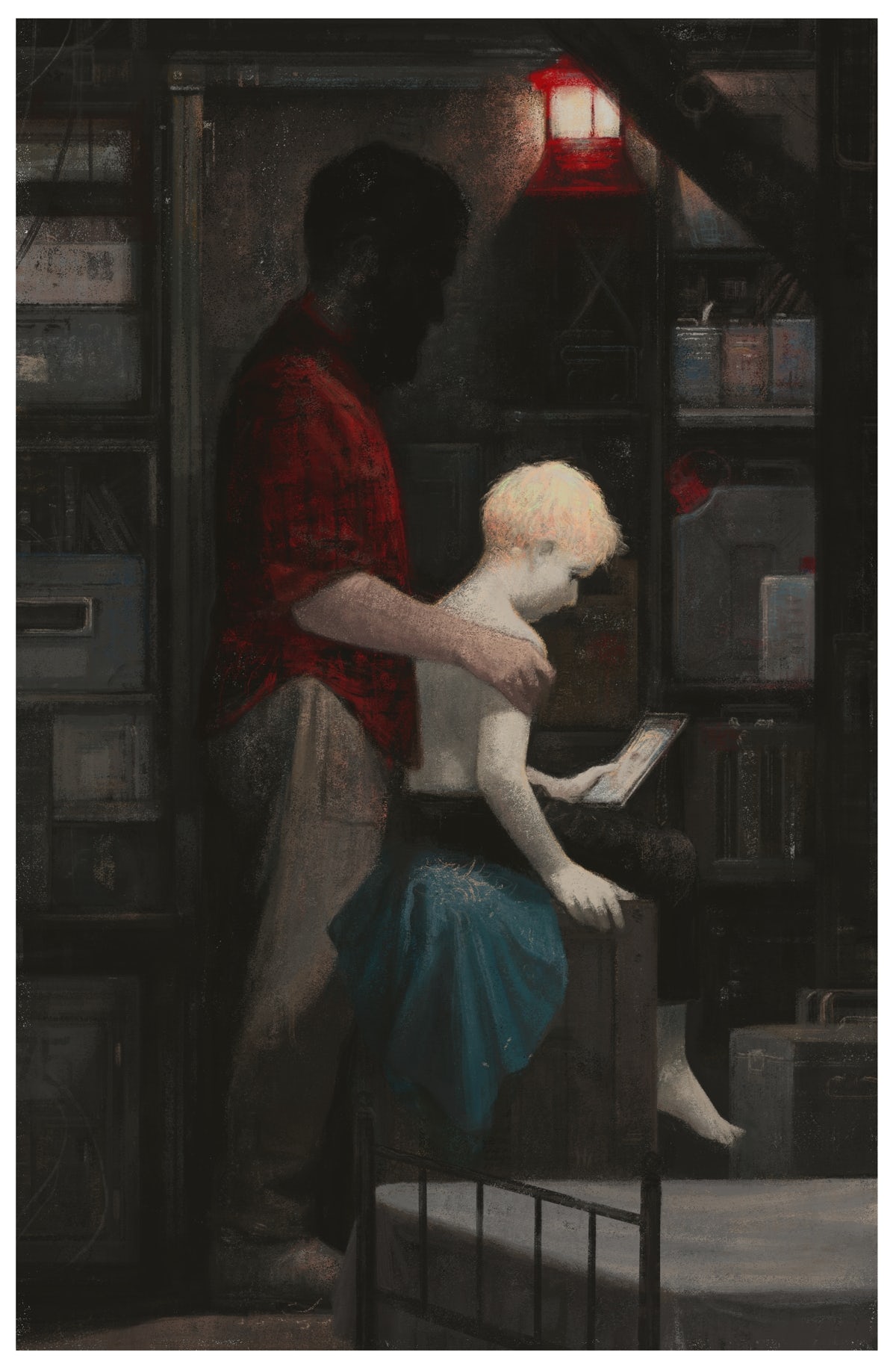 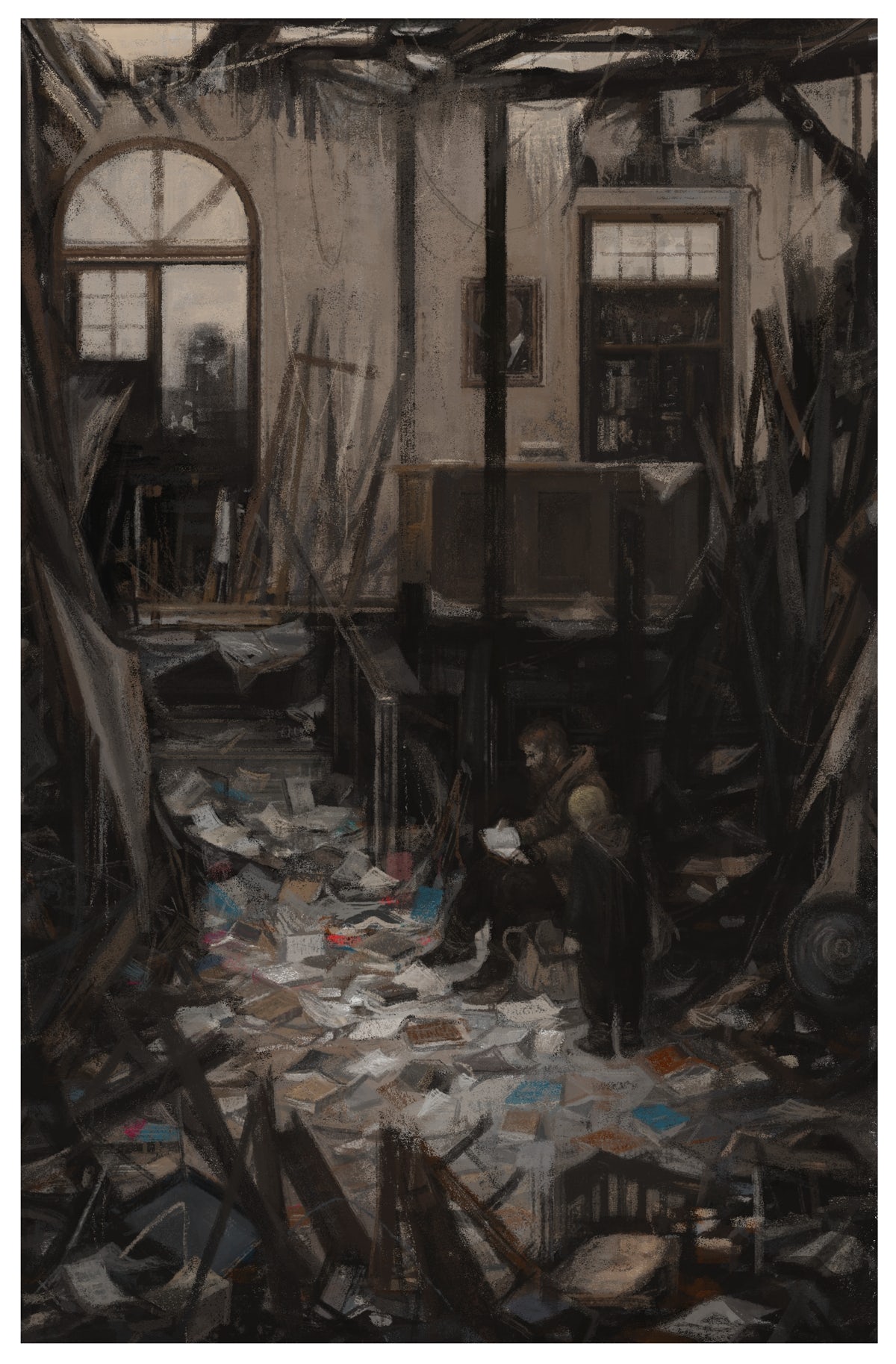 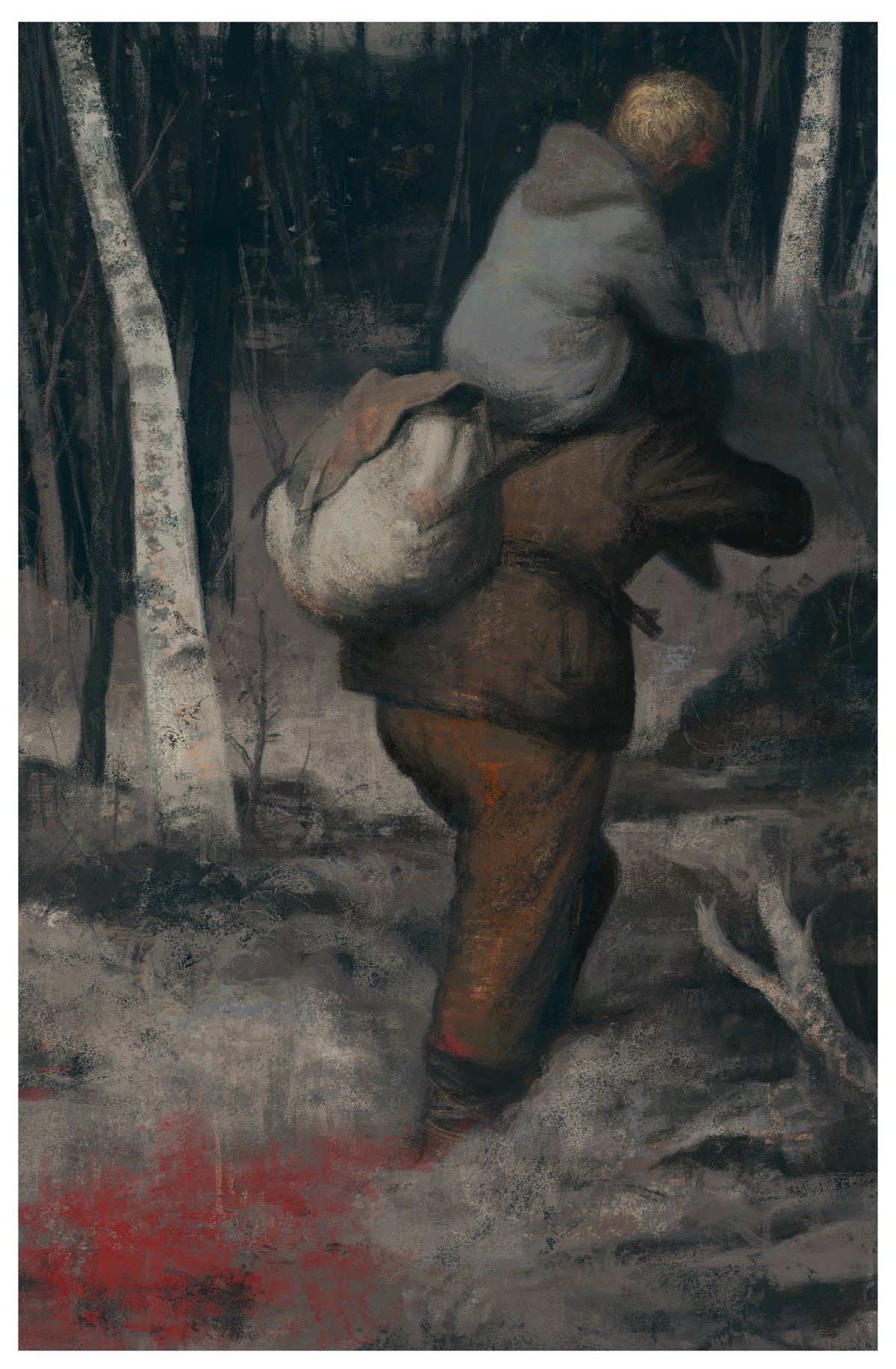 Axel Scheffler, illustrator of The Gruffalo and one of this year’s judges, described the artist’s work as “beautifully atmospheric”, adding that they “cleverly convey the feeling of the book”. British illustrator Posy Simmonds, who was also part of the jury, described The Road paintings as “magnificent, rich, poignant and melancholic” – which certainly fits the post-apocalyptic narrative of the book.

Other winners drawn from this year’s 1,500 entries include Kerry Hyndman, for a book cover of Stella Gibbons’ The Rich House – which uses a multilayered combination of digital and hand-drawn work to depict the seaside setting of the novel – and James Albon, who created illustrations for French newspaper Libération, exploring the hypnotic effects of social media platform TikTok.

Kate Rolfe was named winner in the student illustration category, for a series of letterpress pieces blending type and illustration to explore the experience of people with dyslexia.

The award also includes several runners up: Lela Harris for her work on an edition of The Color Purple, published by the Folio Society; Luisa Jung for illustrations of Brain Fables by Alberto Espay and Benjamin Stecher, published by Cambridge University Press; and Alexis Tsegba for artwork accompanying a 1843 magazine piece. In the student category, the V&A named Chenyue Yuan as a runner up, and highly commended Yehyeon Yu, Klara Gryglicka, and Jessica Ciccolone.

All winners are now on display at the V&A Museum in London, alongside an exhibition of previous winners to celebrate the award’s 50 years.