Japan has become known for its abundance of vending machines. They’re so common that there’s reportedly an estimated one per every 25 people, working around the clock to churn out everything from soft drinks and snacks to sake, soup and cigarettes. Some even sell T-Shirts, according to Tim Easley, whose new book Vend: Notes on the Silent World of Tokyo’s Vending Machines collates his many photographs of these charming machines.

Ever since he first visited Tokyo in the 90s, Easley has harboured a fascination for Japan’s vending machines. After returning on regular visits over the next two decades, he eventually decided to turn his encounters with the machines into a photography project, forming the foundation of the book. 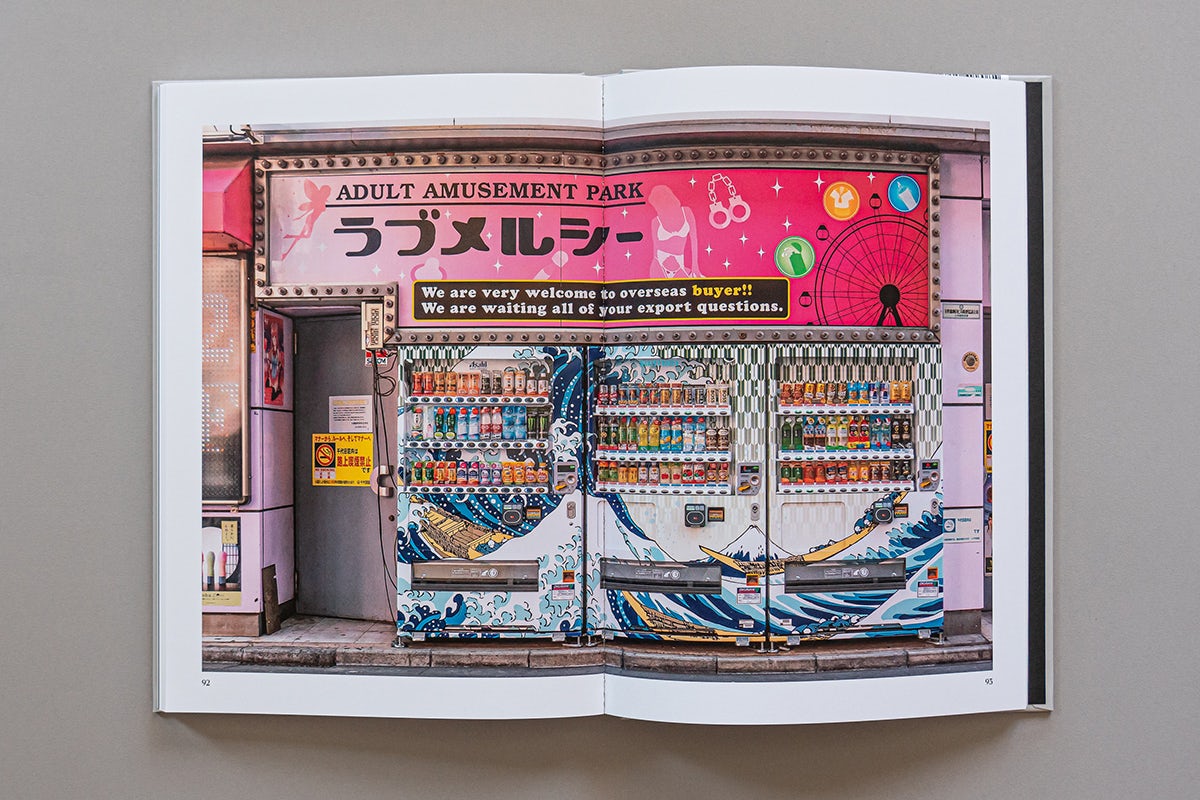 However, Easley’s love of vending machines dates back further still. He traces the various stages of his life through them, recalling prominent vending machines from his childhood. “There was a Coca-Cola machine in my high school in South London,” he remembers. “It stole lunch money from the students on a regular basis, never apologised, and quite frankly didn’t seem as if it had any pride in its work. If anything, it was the real school bully.”

A Coca-Cola machine pales in comparison to Tokyo’s vending machines, which are rich in colour and come with their own distinct personalities, with many featuring a markedly anthropomorphic slant. Automated though they may be, the machines Easley has captured are full of life. 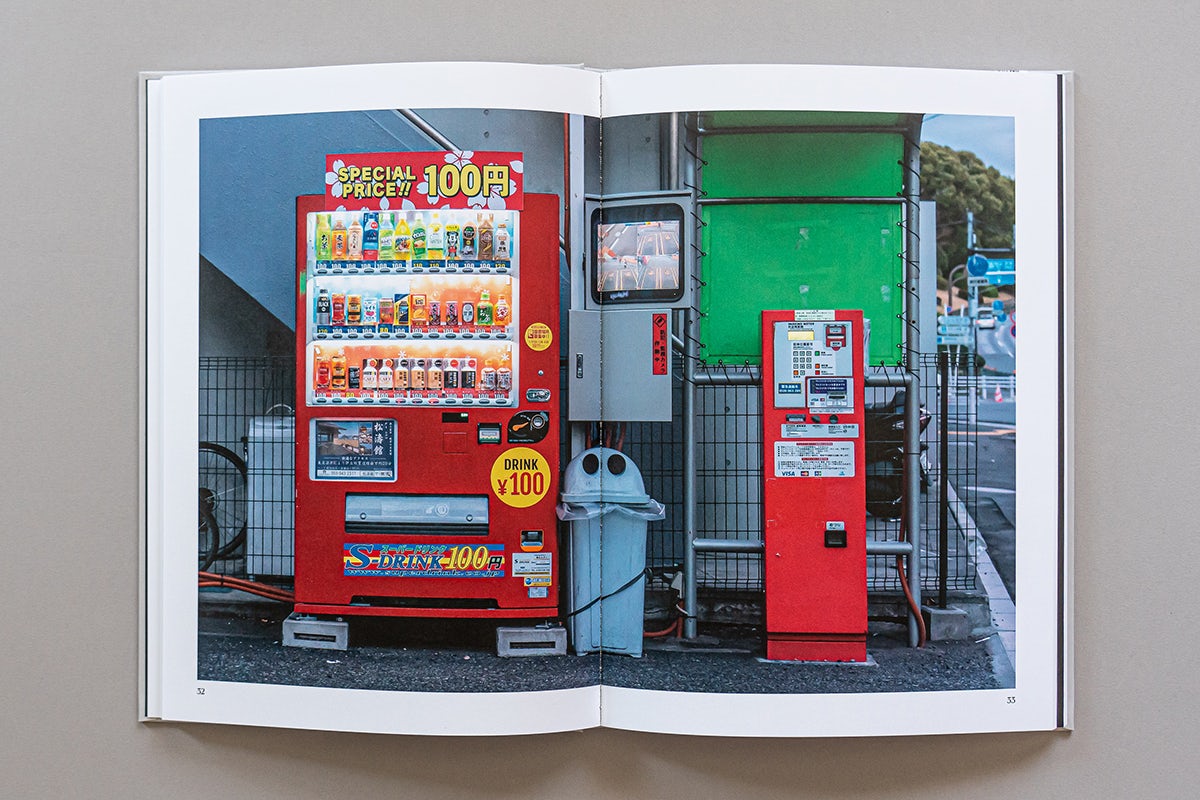 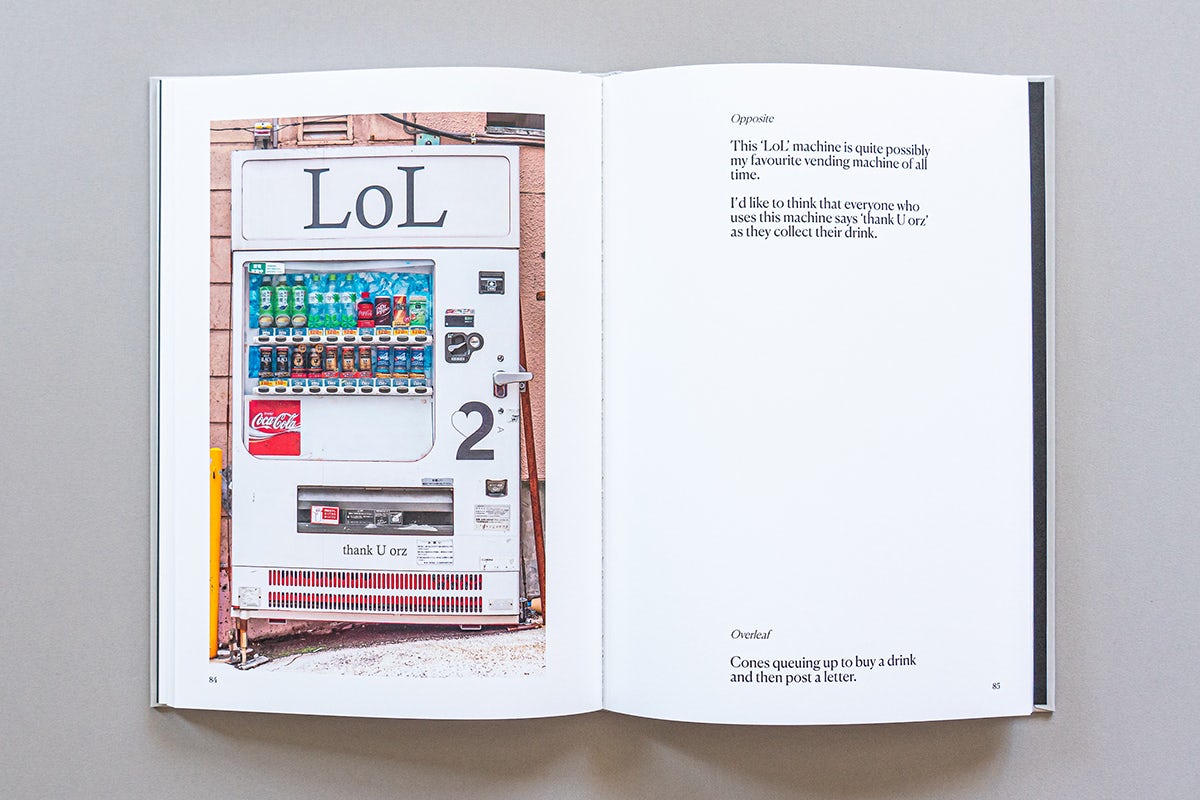 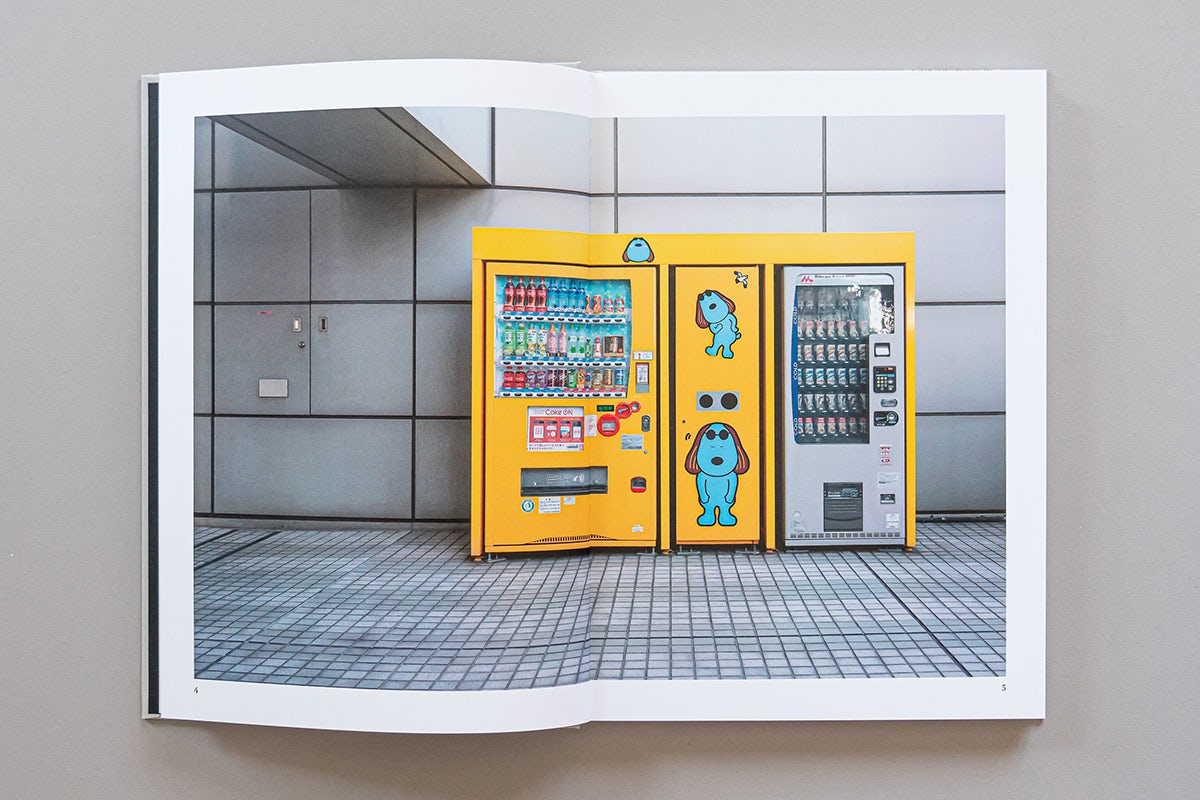 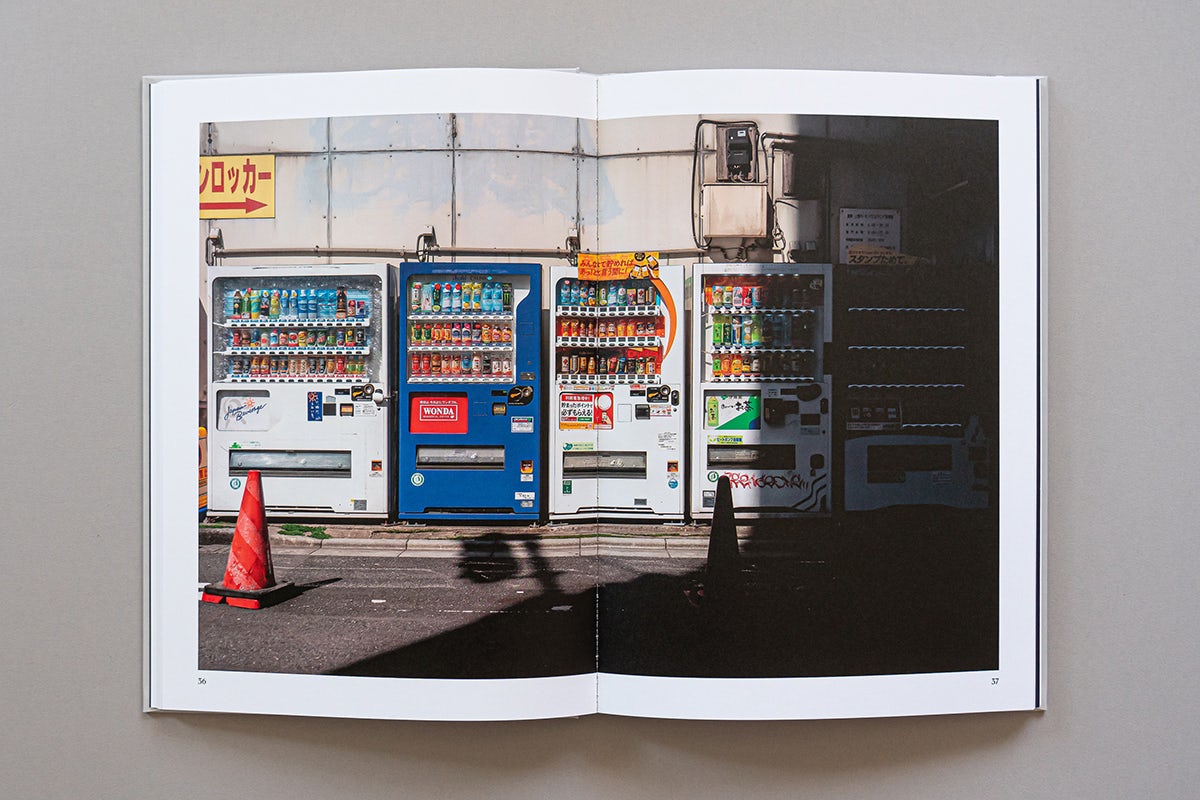 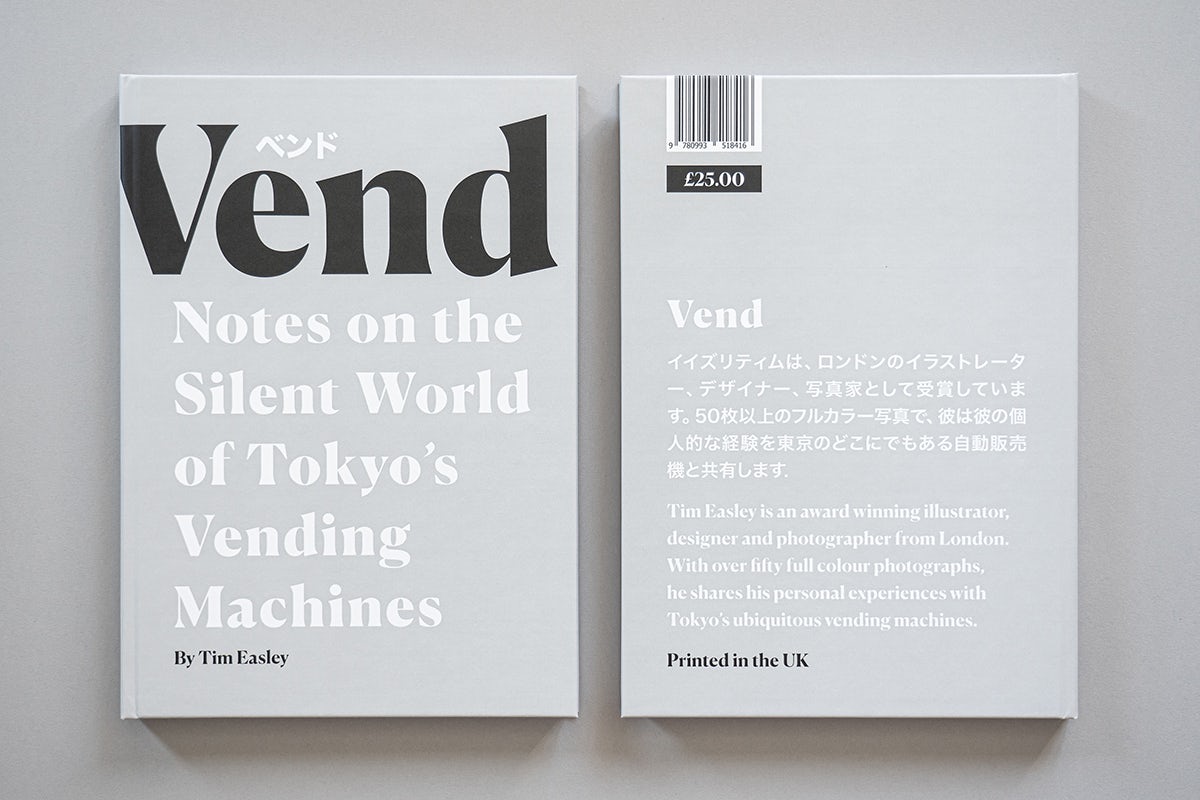 Vend: Notes on the Silent World of Tokyo’s Vending Machines is out now for £25; timeasley.com