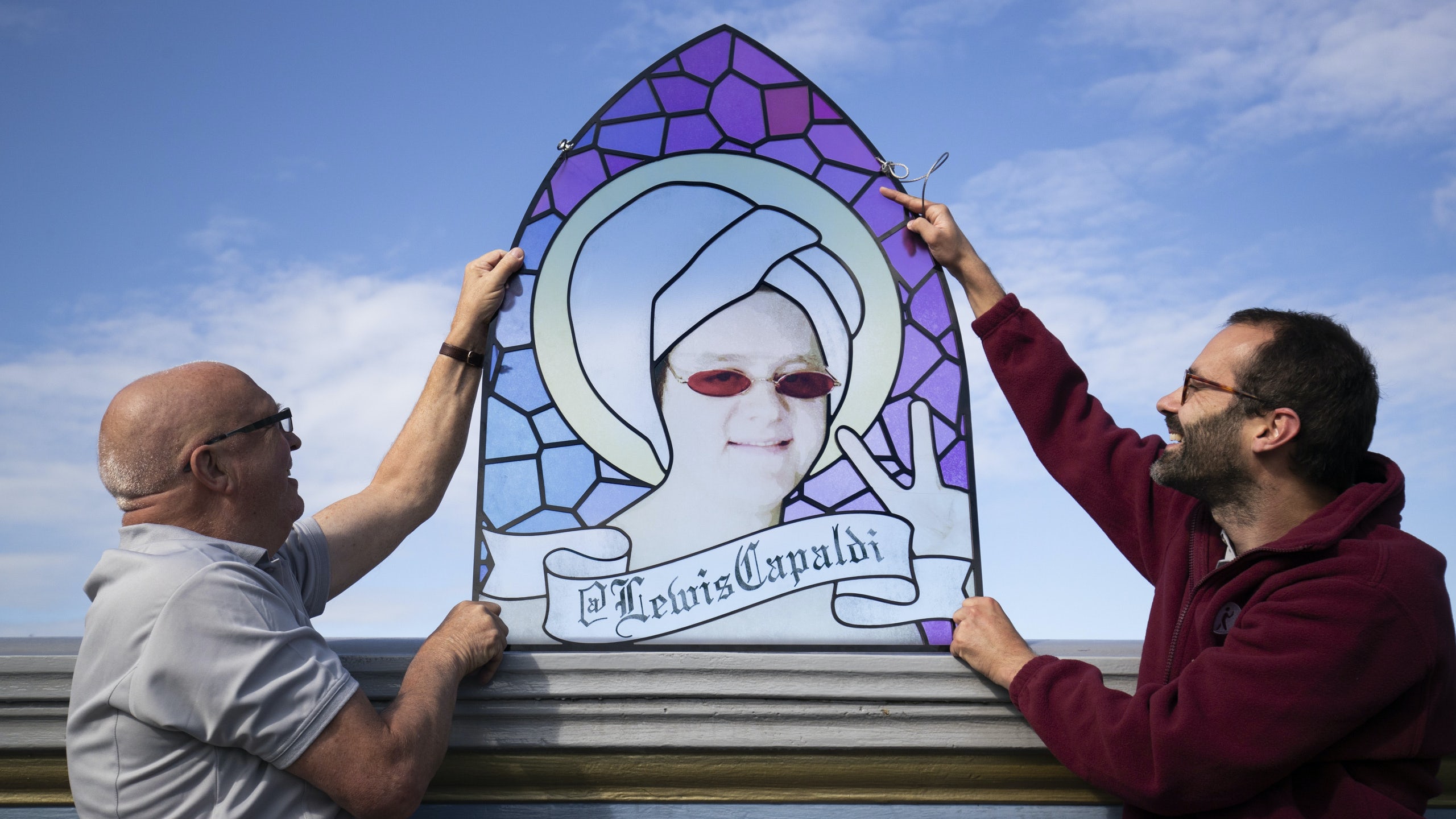 This project aimed to raise wider awareness of the amusing social media phenomenon #ScottishTwitter by bringing it into the real world at the Edinburgh Fringe Festival.

A #ScottishTwitter Visitor Centre was built just off the Royal Mile, in the heart of Scotland’s historic capital. The centre showed the world what #ScottishTwitter was all about: Scotland in the raw, crackling with honest, edgy humour, and devoid of Scottie dogs and ‘tartan troosers’.

Staffed by cheery guides in fluffy fleeces, the #ScottishTwitter Visitor Centre brought more than 100 Scottish tweets to life in an affectionate parody of visitor centres the world over. A shrine to Scotland’s bedroom philosophers, it included a life-size replica of ‘Gran’s living room’, decorated with cross-stitched tweets, and a help-yourself gift shop full of #ScottishTwitter souvenirs.

The #ScottishTwitter Visitor Centre was advertised with giant posters in train stations, full-page ads in the Scotsman newspaper, and an online video starring Scottish comedian Fern Brady. It received wide coverage in the press; the online video got 39,000 upvotes on Reddit, 10.7 million views, 31,000 likes on Twitter and 4,000 retweets.

Google searches for #ScottishTwitter went up 400%, and Twitter’s own takeover added 10,000 followers and 23 million impressions. Over its five-day lifespan, the #ScottishTwitter Visitor Centre was visited by 3,866 people and one goat.

Welcome to the #ScottishTwitter Visitor Centre, all welcome (except yer da). pic.twitter.com/uKmdroifa0