Feminine hygiene brand Libresse – known as Bodyform in the UK – has been in the news a lot over the past couple of years. The brand has positioned itself as a risk-taker with campaigns that boldly address taboo subjects. In 2017 Libresse made waves with the #BloodNormal ad film, which for the first time depicted realistic-looking red blood in an ad for women’s sanitary products.

Last year the brand released Viva La Vulva, a hilarious spot urging women to love their lady parts and celebrating the diversity of vulvas. Another masterstroke from AMVBBDO, which was also behind #BloodNormal, this brilliant campaign tackled feminine hygiene with humour.

A celebration of self-love, body positivity and diversity, the film features a range of vagina-esque objects such as conch shells, fortune cookies, coin purses and more, all singing along to Camille Yarbrough’s Take Yo’ Praise (sampled in Fatboy Slim’s track Praise You). The lip-syncing vaginas look unmistakably cheerful, and their joy is infectious – it’s hard not to crack a smile. 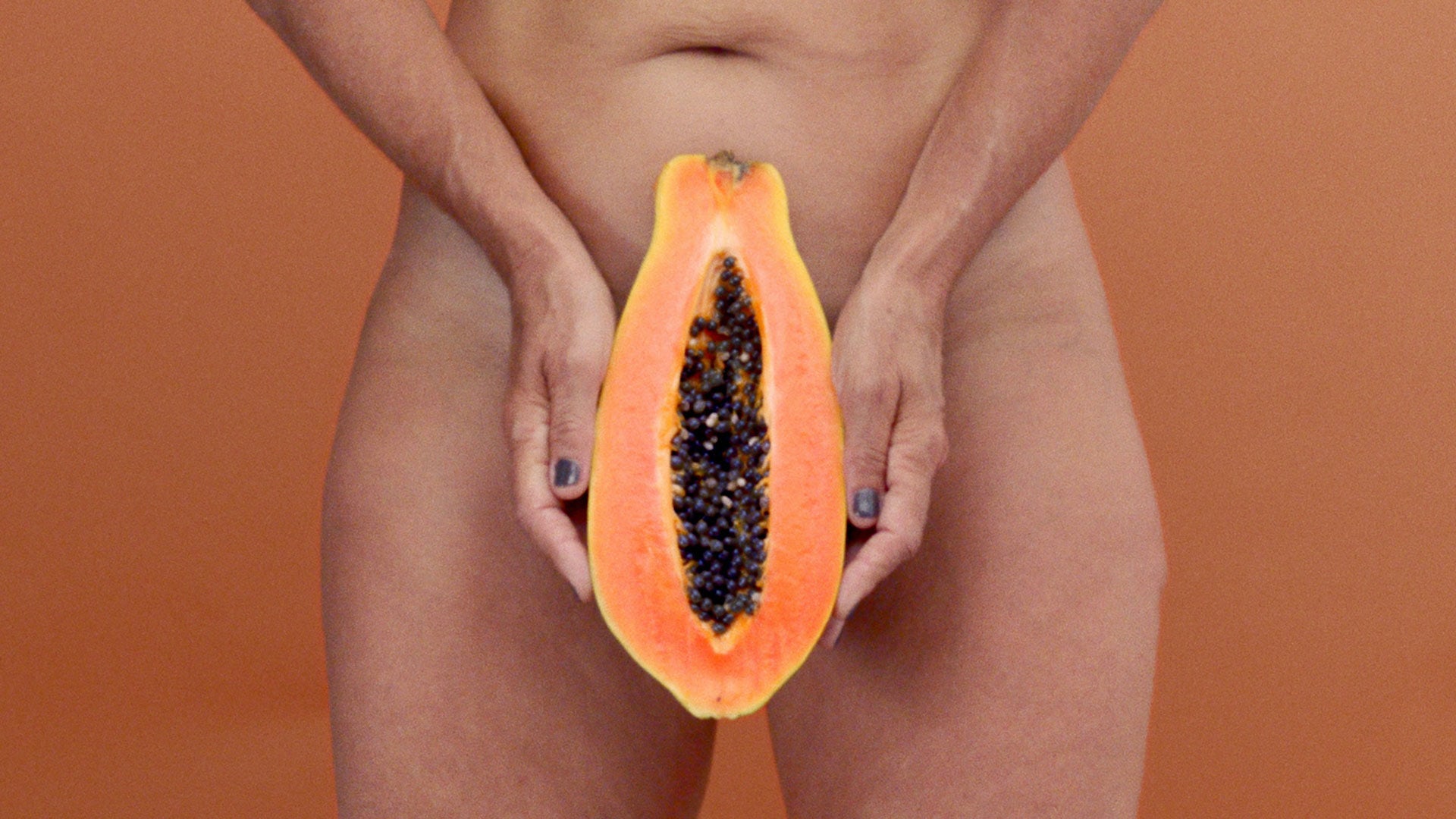 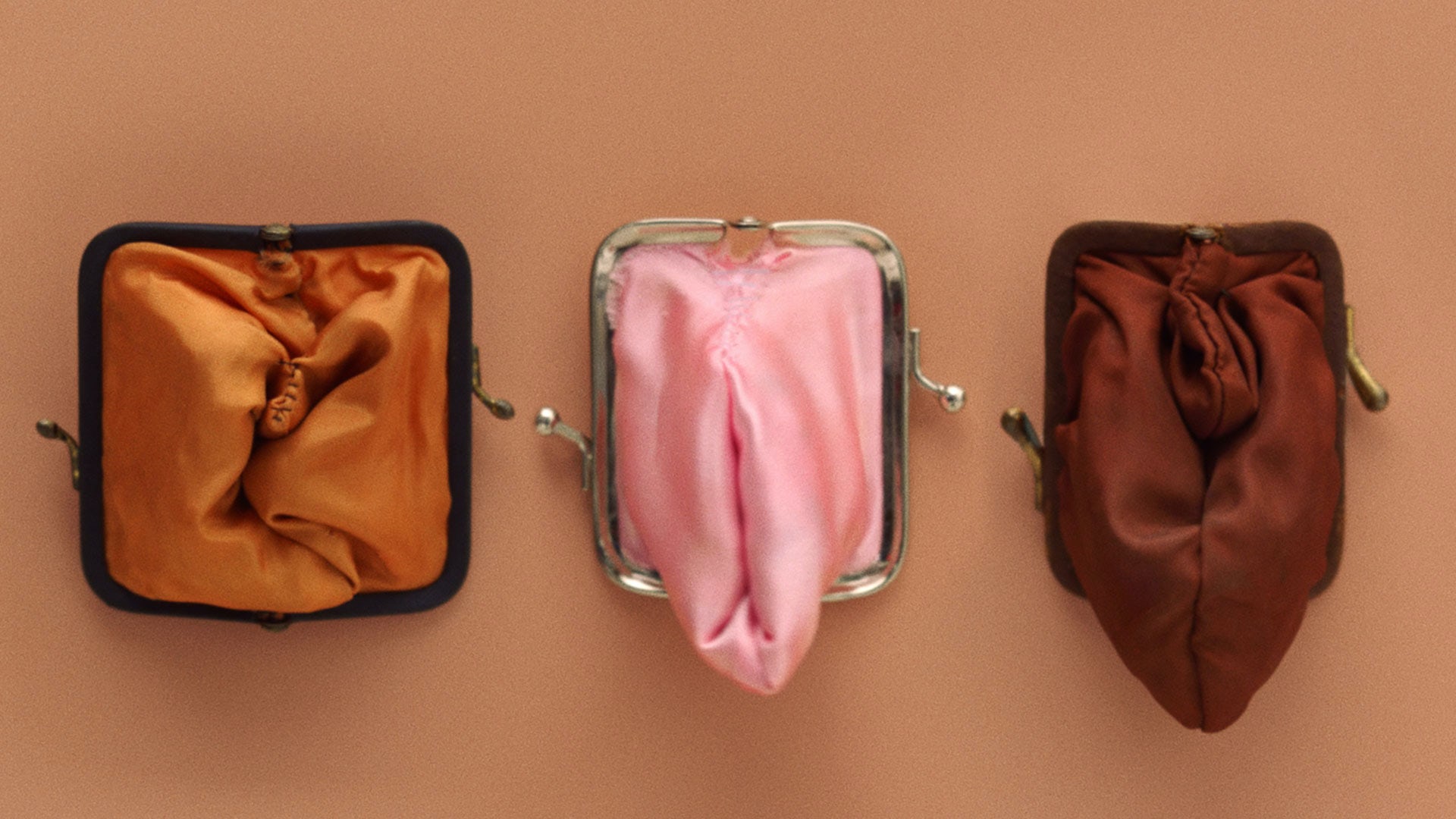 The campaign was reportedly a result of research that revealed a worrying increase in the number of women seeking labiaplasty – cosmetic surgery to reshape the vaginal lips. With this campaign Libresse hopes to normalise conversations about vaginal health and remind women that there is no such thing as perfect-looking labia.

Also noteworthy is the wide range of body types, ages and ethnicities featured in the film. Adding even more to the relatability of the campaign is a series of vox pop-esque clips where women talk about their personal experiences with vulva-related misconceptions. It’s the sort of advertising we need – the stuff that makes you laugh and simultaneously changes the way you see things. Watch the ad, then attempt to slice a grapefruit, open a coin purse or eat an oyster with a straight face. For better or worse, they’re all vulva now.