The spot, titled The Last Mile, is created by ad agency Johannes Leonardo and set to a version of Let It Be by The Beatles sung by a children’s choir. It is bathed in nostalgia for the Beetle, with references to its place in pop culture history included throughout.

Andy Warhol shows up, as does Kevin Bacon, in his role as a Beetle-driving Ren in Footloose. And the brand’s iconic 60s posters Think Small and Lemon also receive their own homage in the ad. 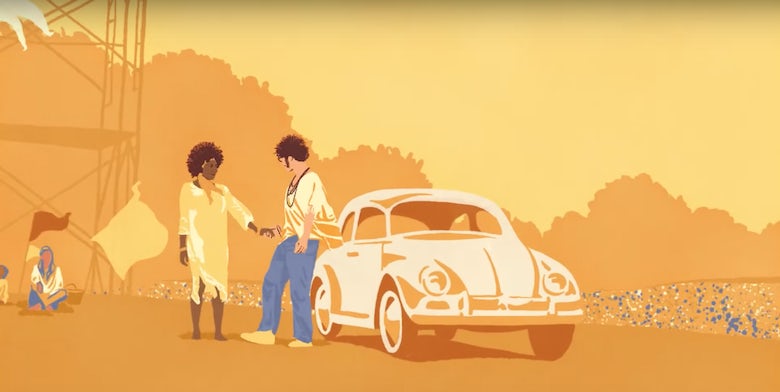 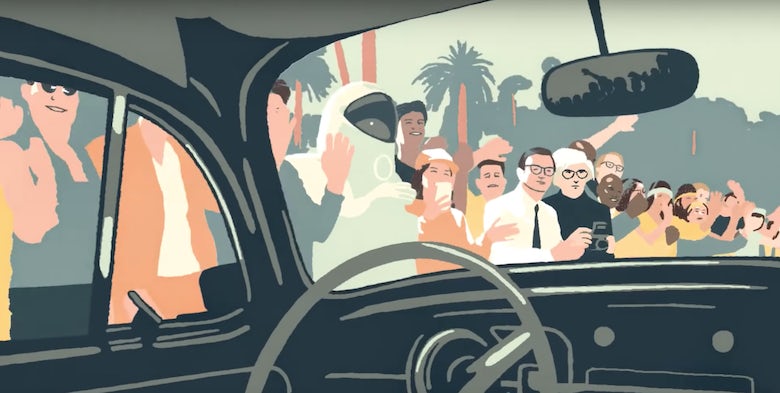 It might seem odd for a brand to put so much emphasis on a product that is no longer available to buy, but the release of the ad forms part of an ongoing marketing push by VW to move on from the global diesel emissions scandal that severely damaged its reputation in 2015.

The new ad follows a previous campaign that aims to highlight its move into electric vehicles. As with The Last Mile, those ads also leverage the brand’s glorious past.

Electric vehicles are not mentioned explicitly in the Beetle spot though there is a lengthy scene that references environmentalism via wind power and the closing tagline – ‘Where one road ends, another begins’ – is an attempt to look to the future. The hope is clearly that the big love for Volkswagen that the world once had can be used to redeem its standing with consumers and allow both the brand – as well as its products – to move on from its difficult last few years.