The latest edition of the flagship title, Vanguard, is set to be released on 5 November – joining a series of over 20 games that have been published since 2003. Call of Duty: Vanguard is set during World War Two, and promises to let players experience key battles from across the Eastern and Western fronts of Europe, as well as the Pacific and North Africa.

A launch campaign for the game created by ad agency Gut and led by newly appointed chief marketing officer Fernando Machado – the former CMO of Burger King – features a series of photographs shot by Alex Potter and Sebastiano Tomada Piccolmini. Both have worked as real-life war photographers, documenting conflict in countries including Afghanistan, Syria and Iraq. 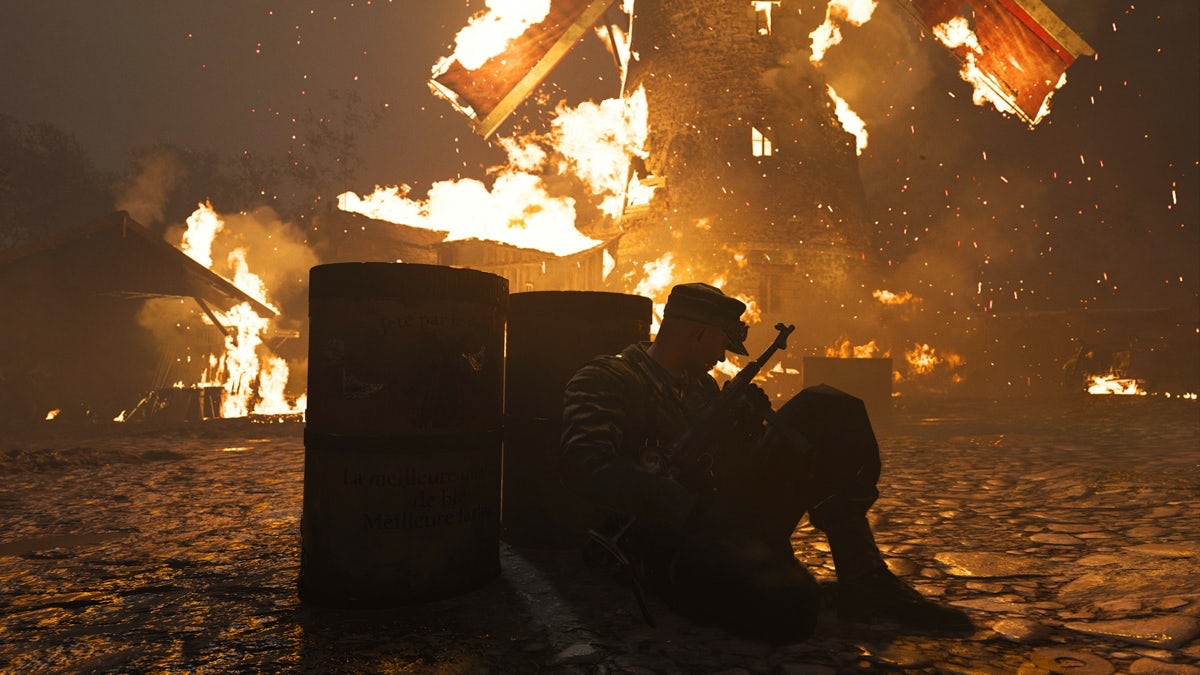 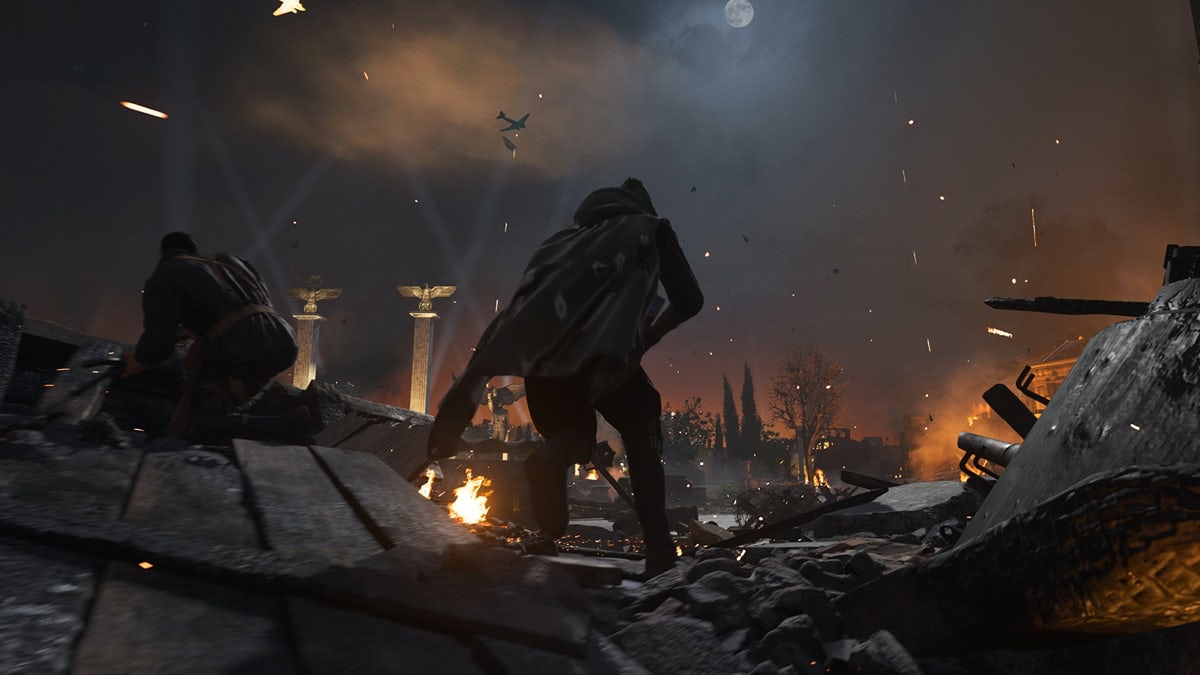 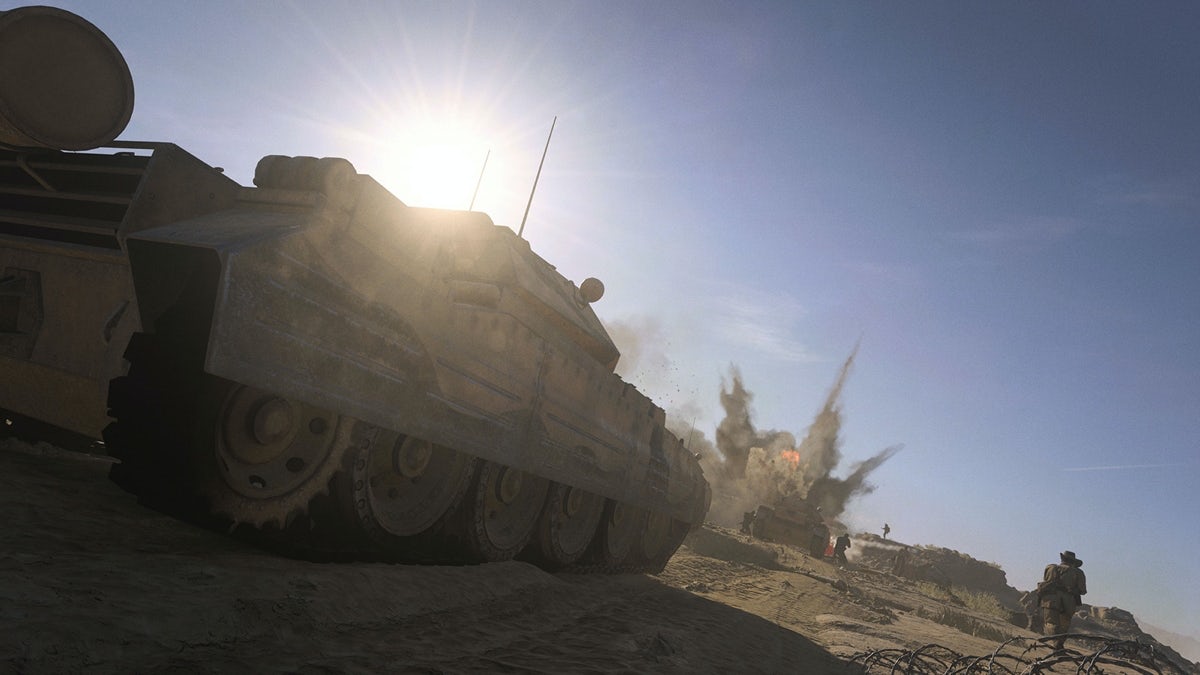 Activision Blizzard set up a virtual camera for the pair to use, designed as a “portal into the game engine”. Using this, the pair shot a series of beautiful, and often stark, images that emphasise the game’s realism and attention to detail.

While the photos are undoubtedly compelling, there’s an undercurrent of discomfort – and perhaps intentionally so, as Machado became known for his controversial creative approach while at Burger King. Does it feel weird for photojournalists that have spent their lives documenting real-life atrocities to turn their skills to a video game?

When asked about its potential for controversy, Machado told Muse By Clio that the execution and intent was key. “It’s the opposite of that,” he says. “It’s to show respect. We could have done the images ourselves, and it would have been much easier to do that. The intention is to showcase in a creative way how realistic the game is, not to glorify war.”

It perhaps helps that sales of the photographs, through collectables store Bleecker Trading, will raise money for the Call of Duty Endowment Fund, which gives grants to charities supporting veterans.