Chris Holmes, the founder of the newly launched collective, blended CGI and visuals of real-world objects to create the mind-bending music video.

“Thinking of visuals for Stevie we weren’t seeing a story or performance, but a kind of Tunnel of Love image kept coming to my head, more like waves of serotonin, what love feels like,” says the band’s Emily Kokal.

“Right around that time Chris showed us what he was working on and it was like, ‘Woah, this is way more Tunnel of Love than we could’ve imagined!’”

The video is reminiscent of viral clips of people zipping down huge slides, filled with flashing lights – but taken to a trippy new level.

As well as the standard video, there’s a version created for Oculus VR headset owners who want an even more immersive experience of what Holmes describes as the “inter-dimensional kaleidoscopic beauty”. 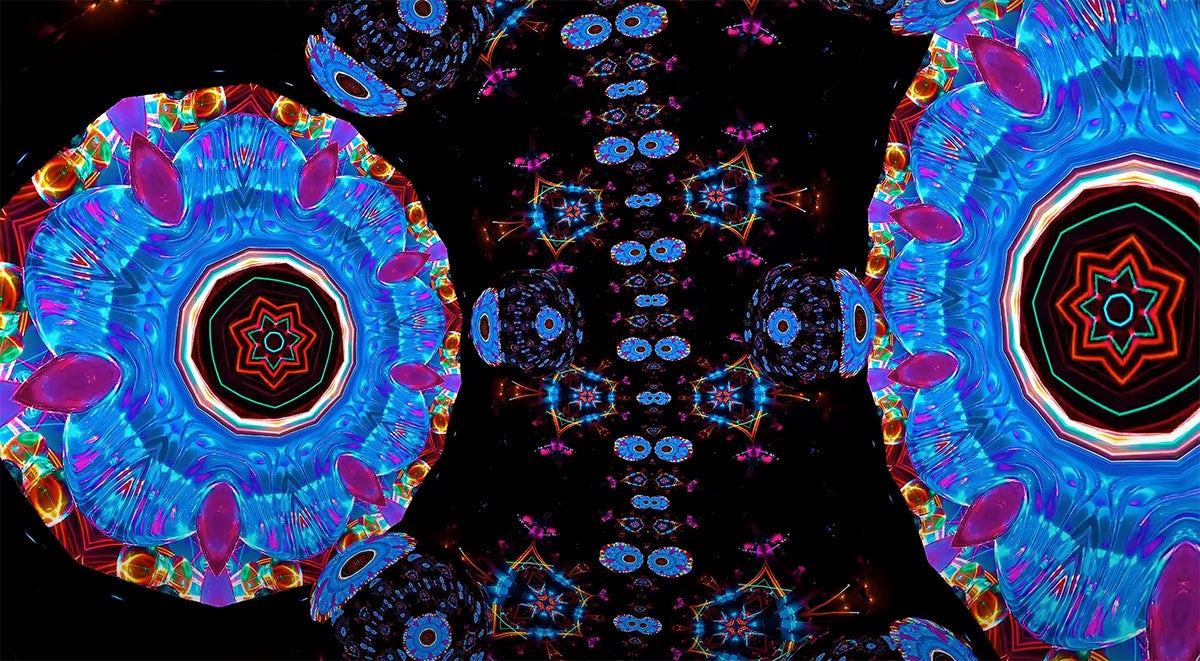 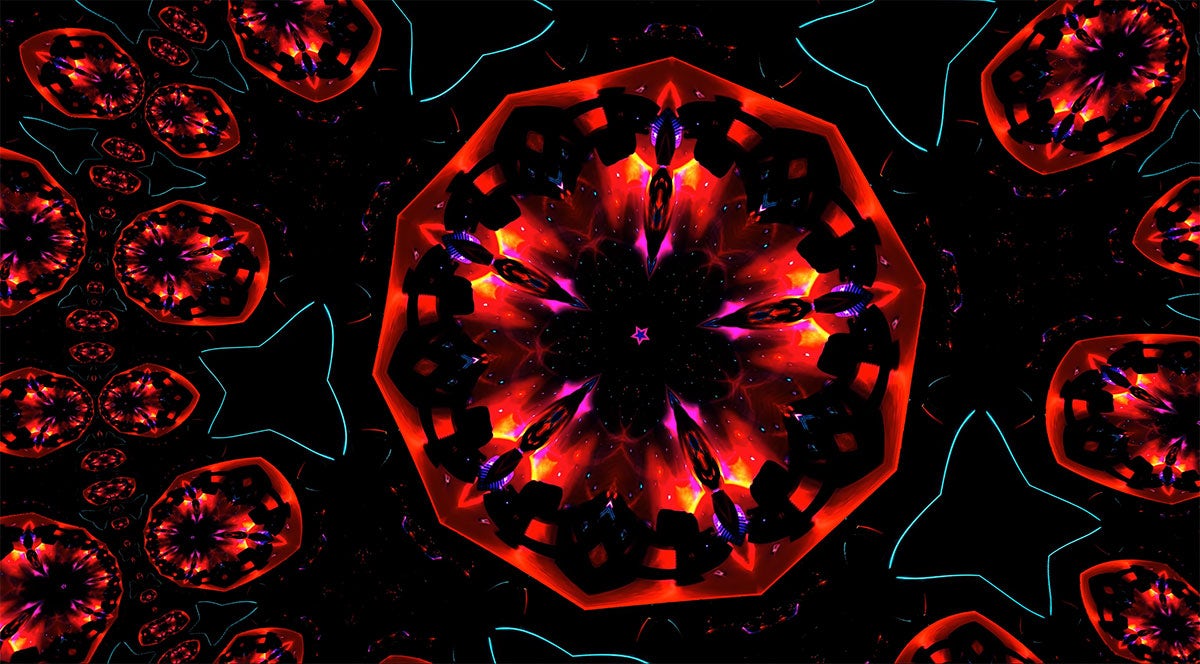 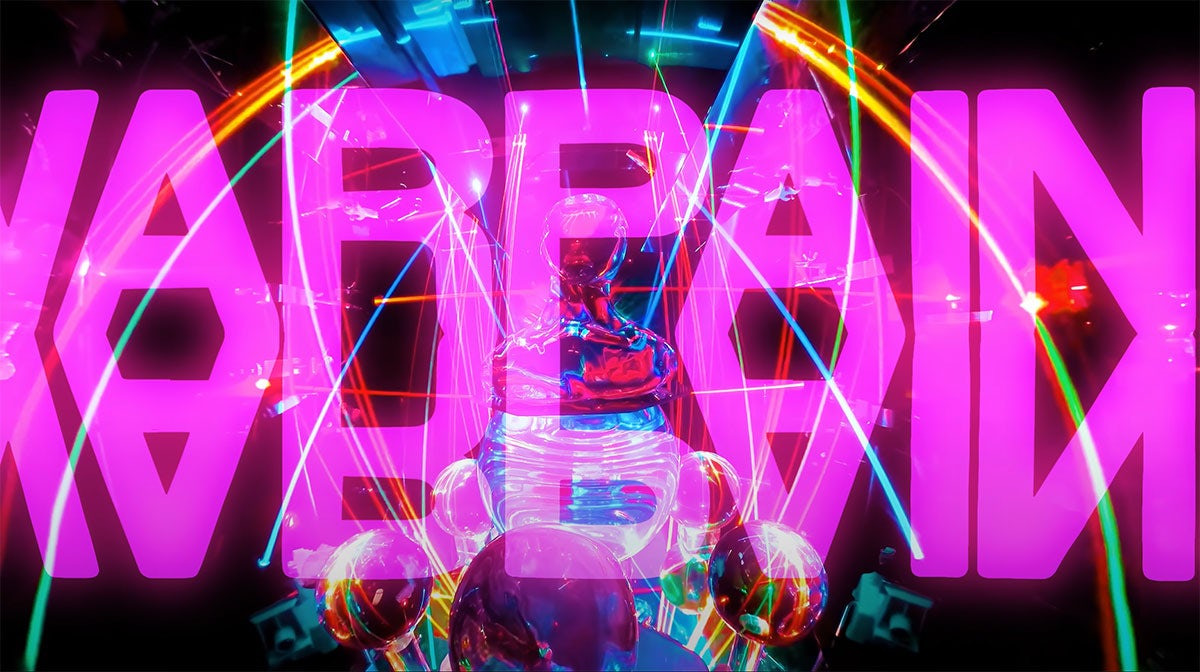 Although the music video is free from any obvious narrative, it’s weirdly mesmerising to watch with its rainbow neons and pulsating lights – all of which unite to hold your attention for an impressive four and a half minutes.

Stevie is taken from Warpaint’s new album Radiate Like This, released on May 6; warpaintwarpaint.com; fascinatedbyeverything.com