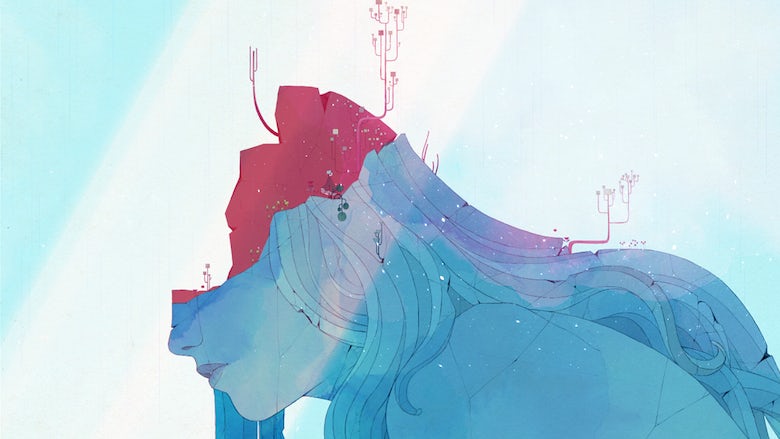 Gris offers a more meditative alternative for players, foregoing danger and death in place of gentle exploration. The game revolves around a central character who uses her dress like a pair of wings to float and fly through the landscape. As the game progresses she earns more abilities, and unlocks more of the surrounding world.

Nomada Studio based the game’s graphics on illustrations by Conrad Roset – who’s also part of the studio – replicating his use of fine lines and soft colours that bleed into one another. Lighter shades, reminiscent of paint seeping into paper, are used for the sky, while more vibrant colours wash across rock formations and buildings.

“In our game the scenery is very important, and sometimes takes the spotlight over the main character,” says the Barcelona-based studio, whose members have backgrounds in graphic design, painting and illustration, as well as game development.

“The natural world is familiar to everyone, which allowed us to represent the inner world. That’s why we play a lot with camera zooms, to create this huge size disparity between the main character and the world. Camera work has been a fundamental tool to the narrative of the game.” 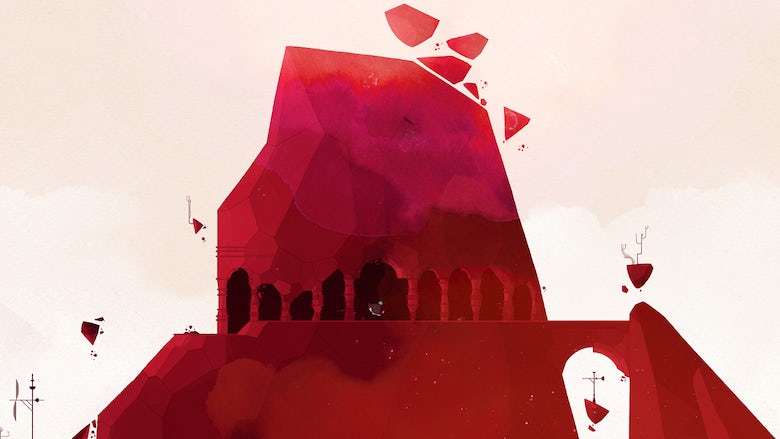 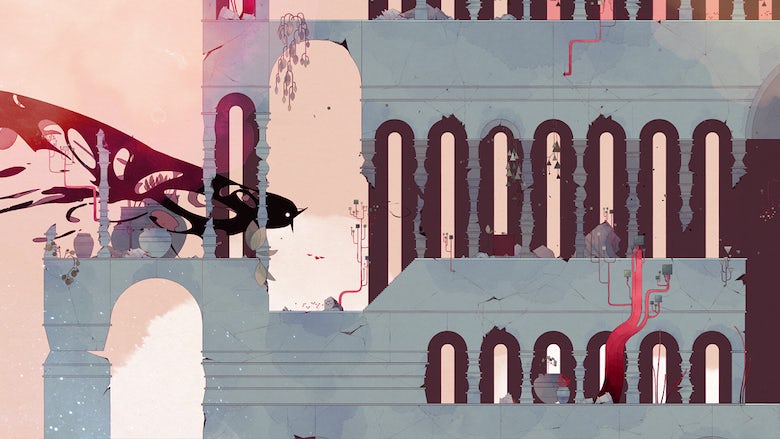 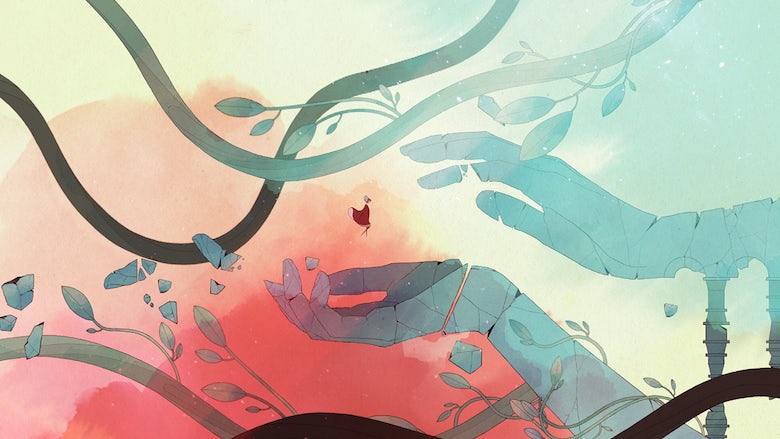 Gris is designed to be accessible, and the team has been careful not to create puzzles that are too difficult or frustrating for players. It’s one of a number of indie game releases – such as Sable – that are challenging conventional ideas of what video games look like, how they’re played, and who can design them.

Says the studio: “Right now, a graphic designer, an artist or a writer could be the director of a video game, which is a sign that the industry is maturing and will give us different and better games in the future.” 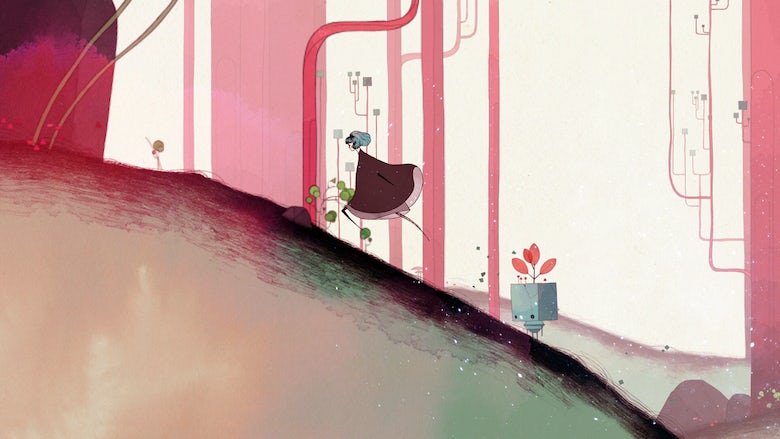 Gris will be released in December, for the Nintendo Switch and PC.