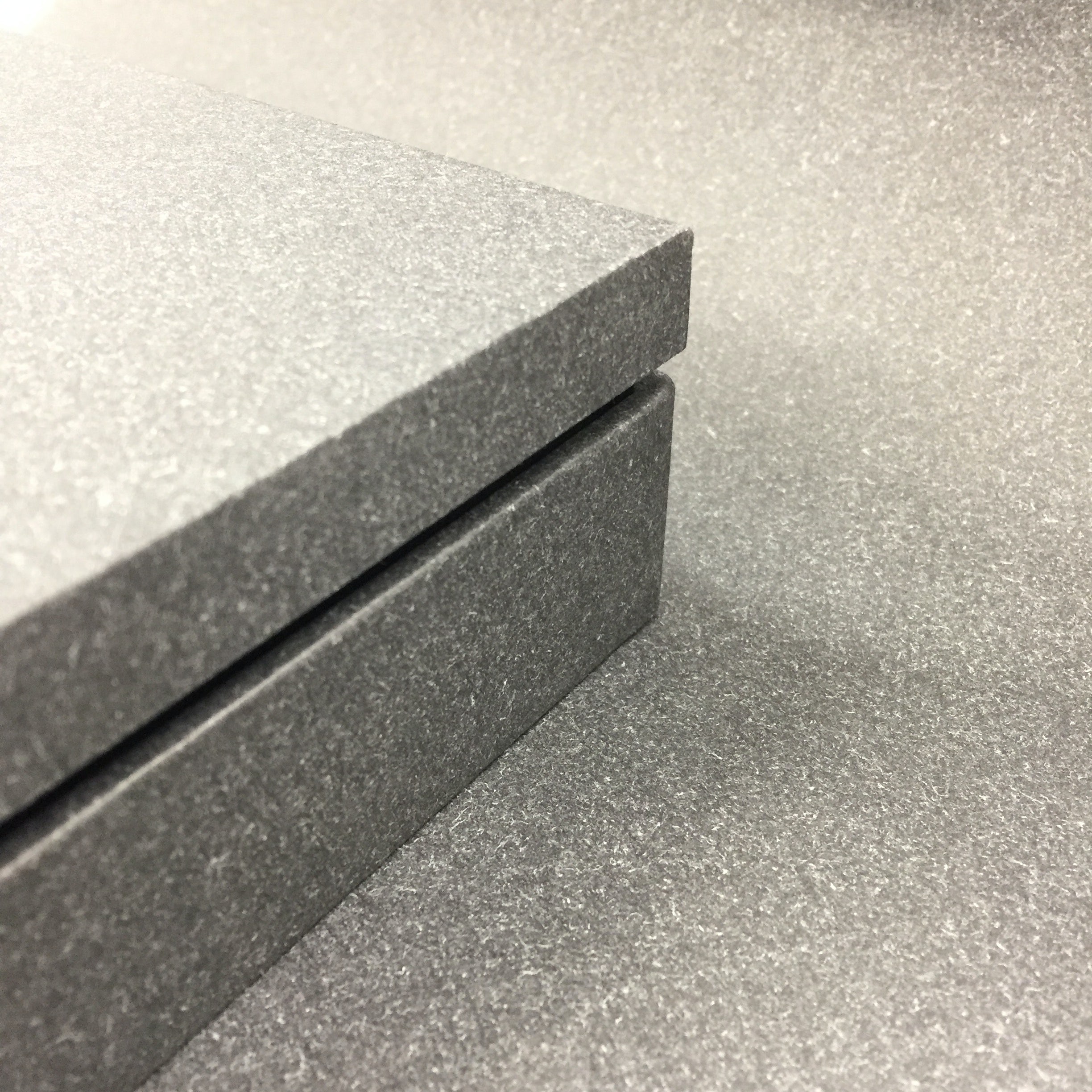 CJ Mirra is an award-winning composer and performer who specialises in creating soundtracks for films about cold-water surfing. To accompany his performance at the London Surf Film Festival in October 2019, The state51 Conspiracy made a special product using his debut release, Static (Original Surf Soundtracks vol. 1) for inspiration. Static is an album of music written for films by Chris McClean; it was released by The state51 Conspiracy in 2018.

The brief was to re-contextualise the vinyl LP in a way that would make the product part of the musical content and aesthetic concept, and could be unveiled at the Surf Film Festival in a way that would excite and inspire the artist and the audience.

The creative idea was to make a hand-built box to house the LP, which when picked up makes the sound of the sea crashing against rocks or gently lapping at the shore, depending on the way you handle it.

To make this possible, the box was built with a specially designed system that used a number of modern materials alongside those used in a traditional book bindery. The exterior of the box was branded with the album logo using a hot press machine, and soft fabric was used to line the box. Its lid included a specially made print of the cover art on mirrored paper stock as a visual pun on the artist’s name.

The box was produced in time for the London Surf Film Festival and CJ Mirra was so amazed by the work that he used the box as part of his performance. 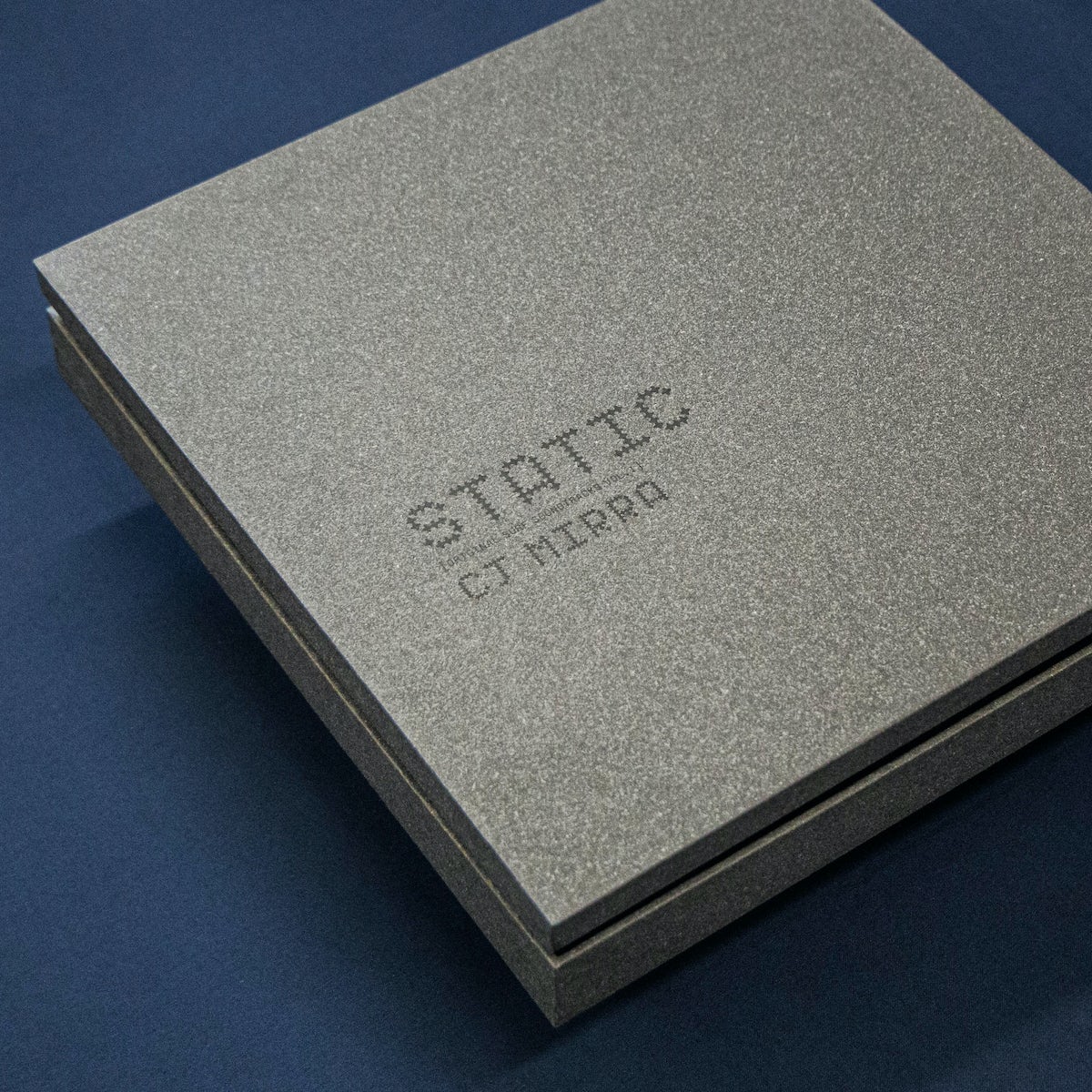