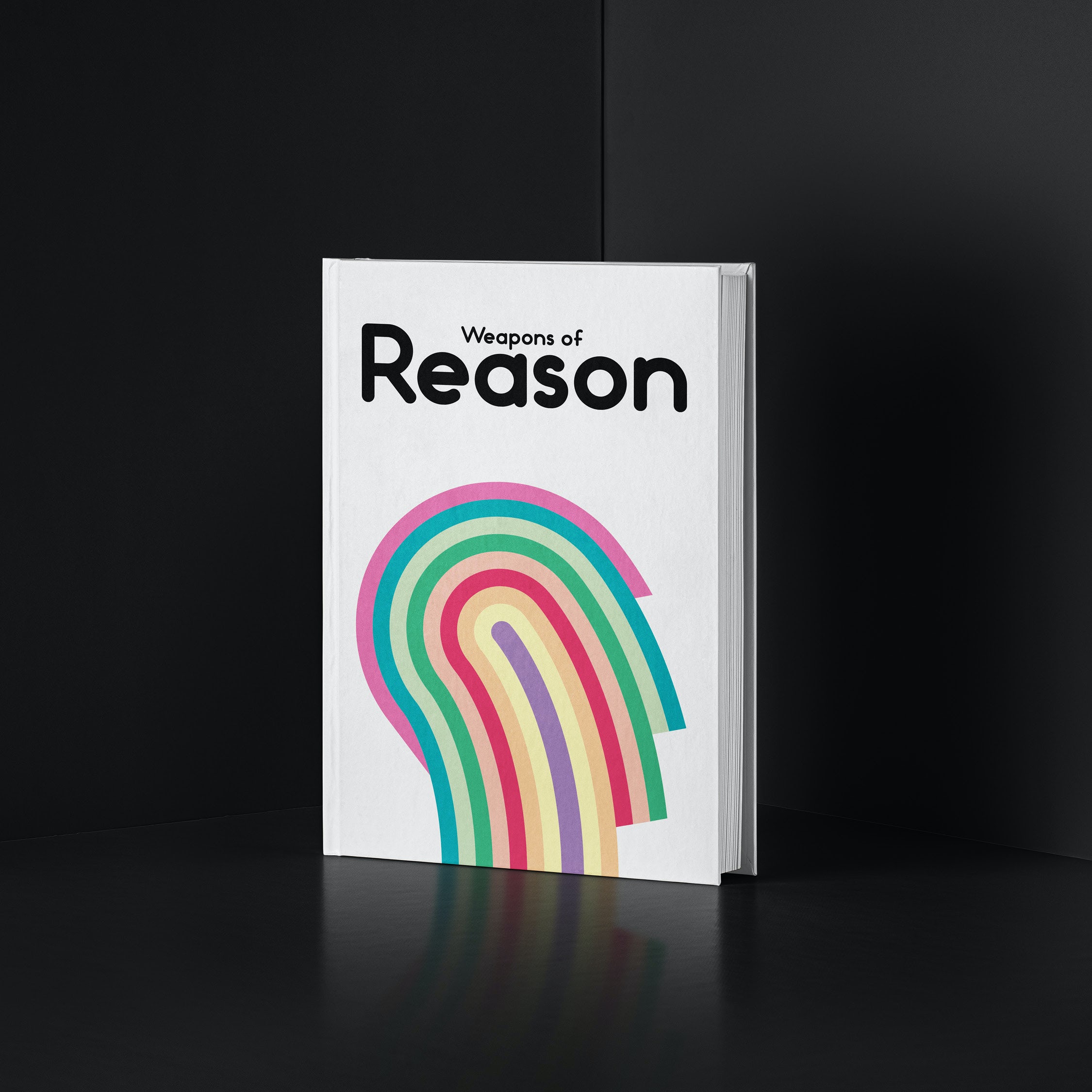 Weapons of Reason is a publishing project launched by design agency Human After All, which features a series of publications released over six years that examine eight broad topics central to the state of the world: environment, population, health, society, sustenance, technology, economics and conflict.

The stories featured were contributed by experts, academics and journalists from across the globe, with the goal of exploring how these eight subjects intersect with each other, and what exactly that means.

In 2020, Human After All released the Weapons of Reason book, which updated and republished key stories from across the previous eight issues, analysing them and exploring what the team identified as the common theme at the heart of the world’s most pressing problems: short-term thinking in global leadership. The book was launched via a Kickstarter campaign which doubled its initial goal and received 1,067 backers.

Weapons of Reason also served as a way of introducing Human After All to a variety of prospective new clients. It created connections with Quadrature, Impossible Foods, Penguin Random House, Climate-Voice, and Tala. 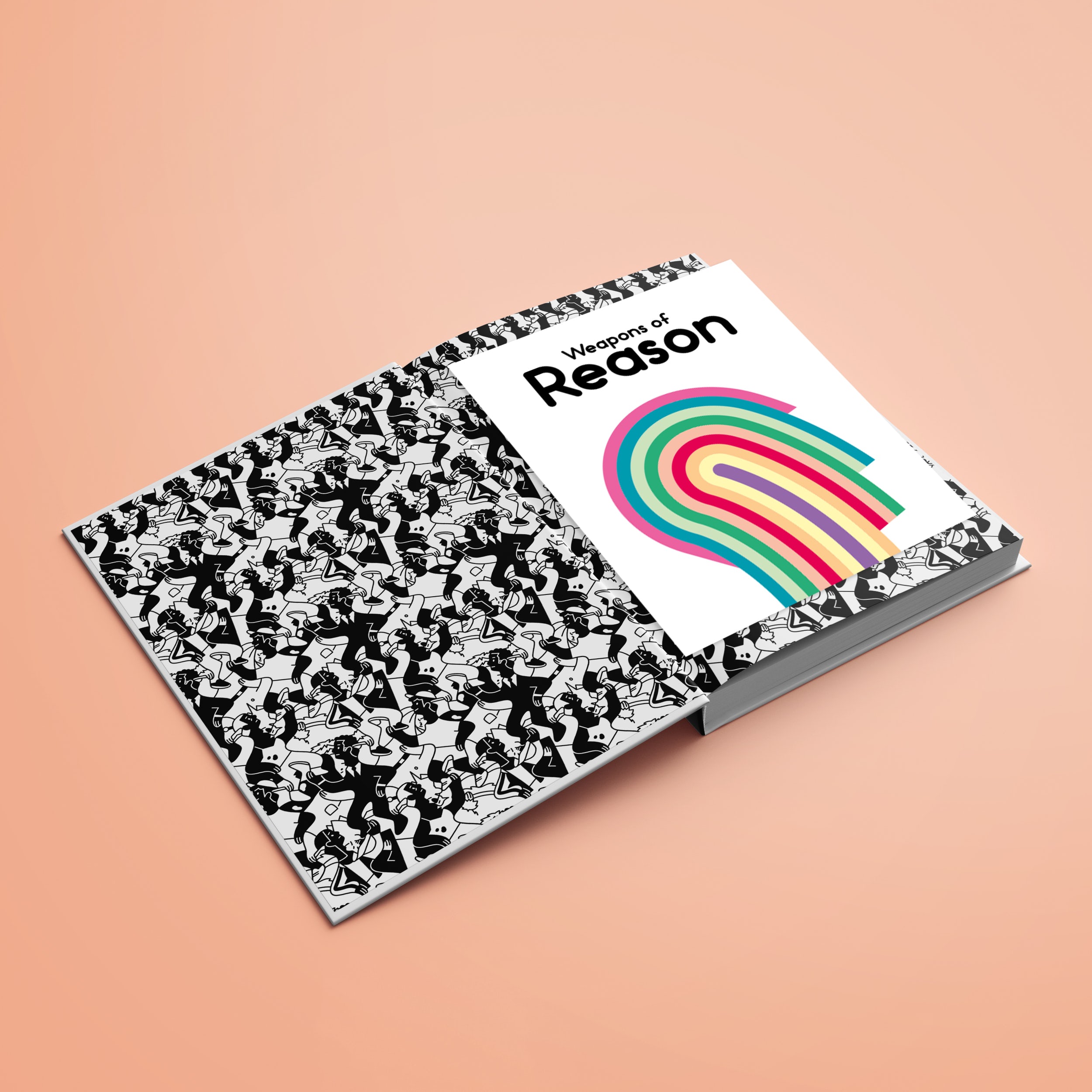 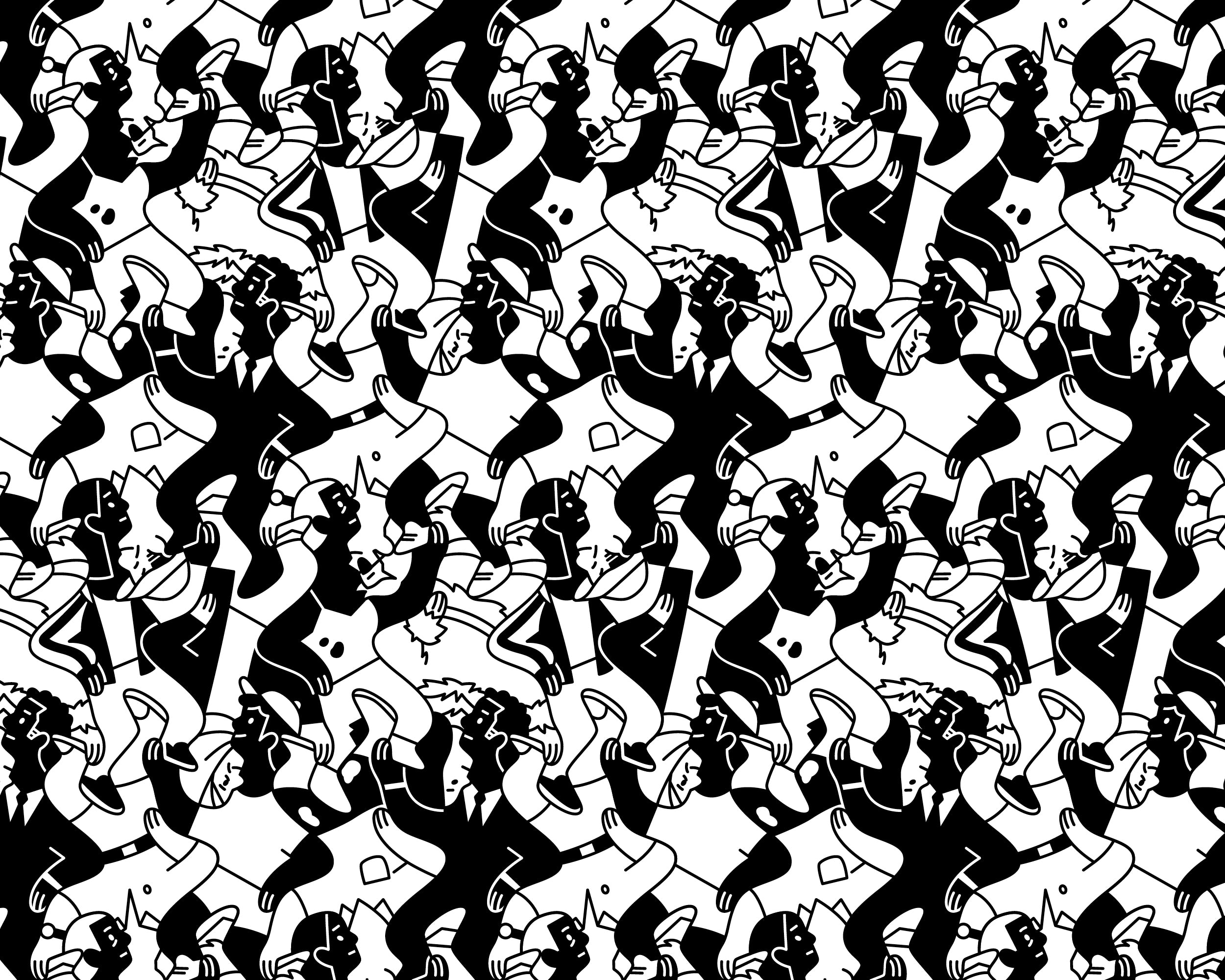 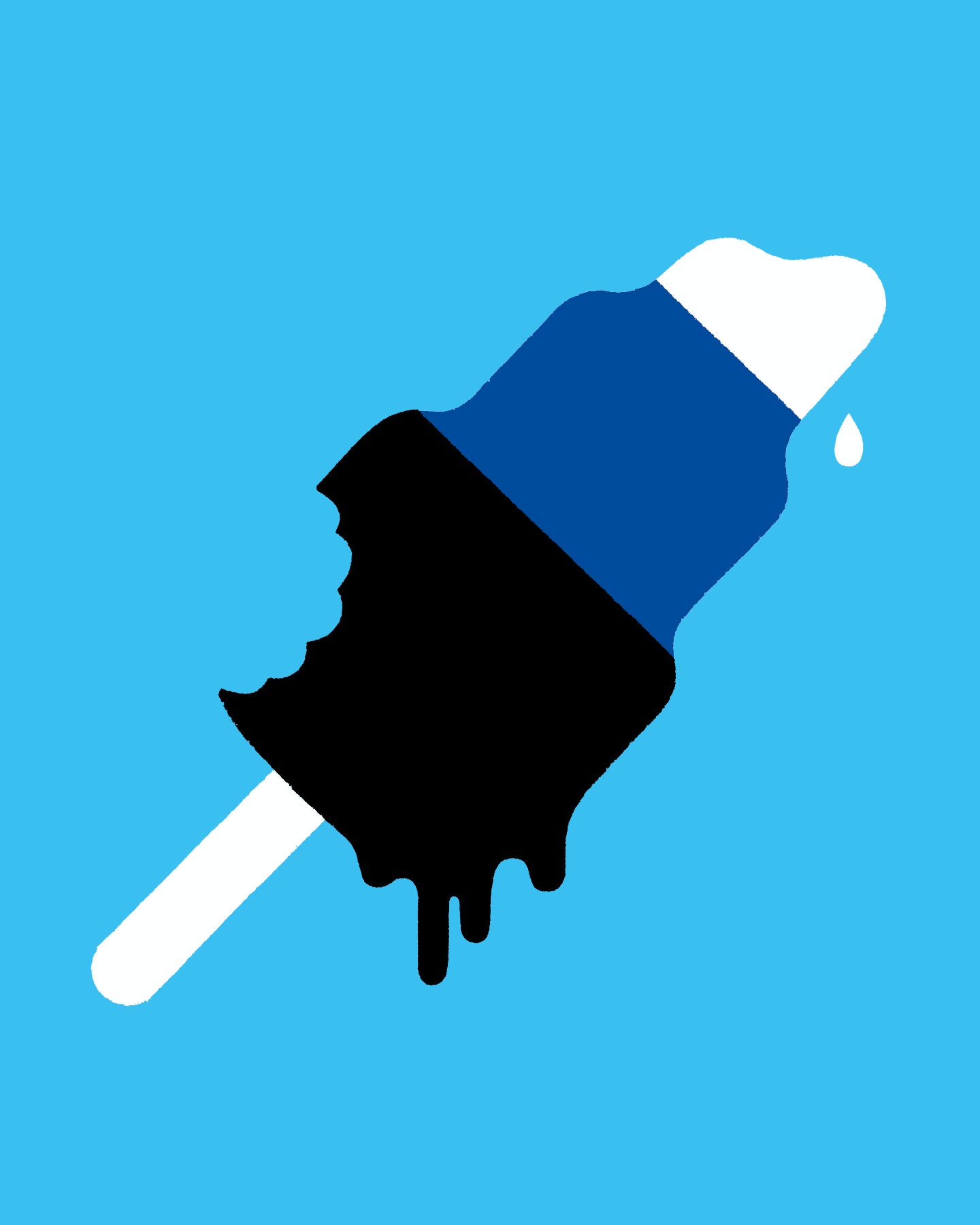 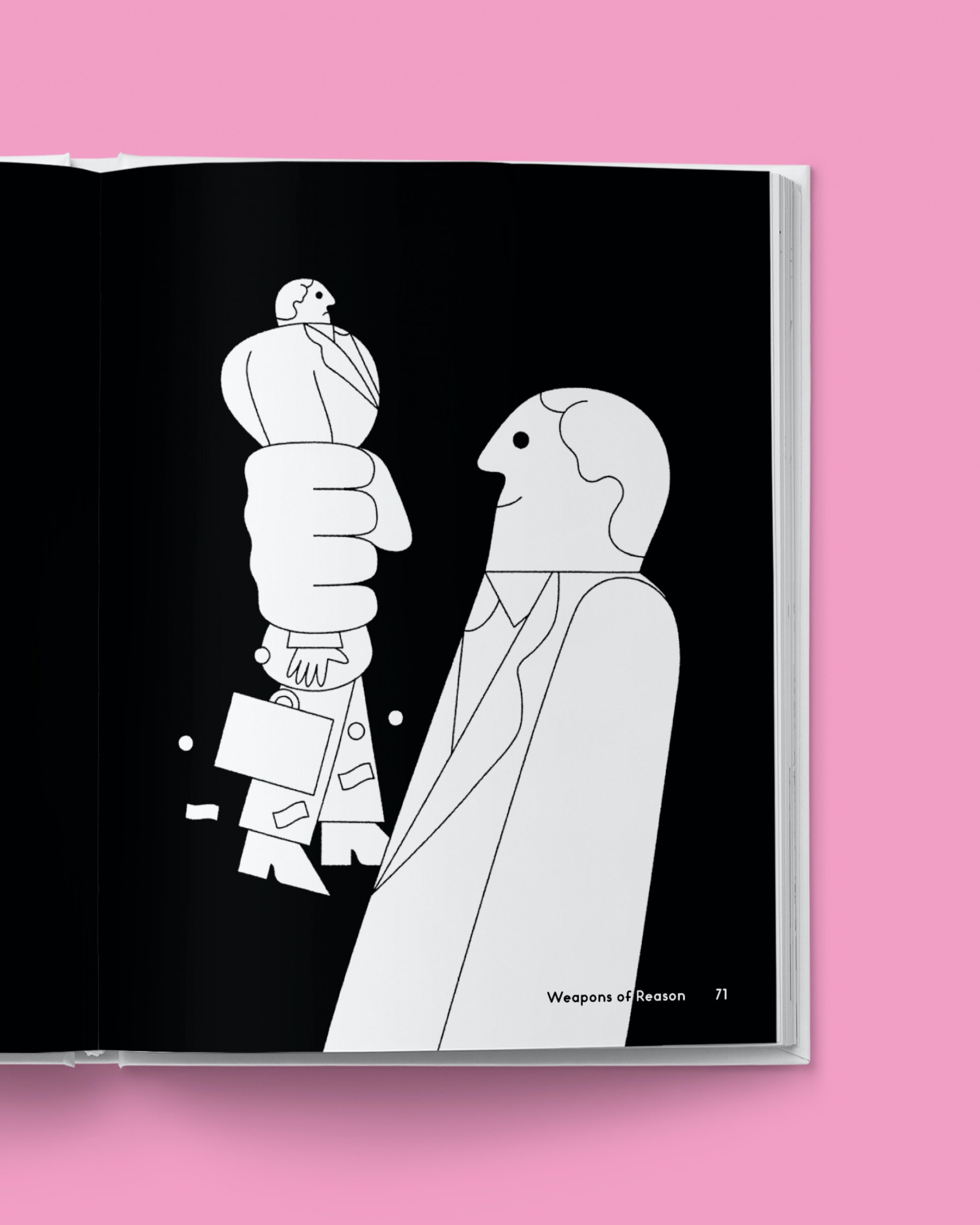 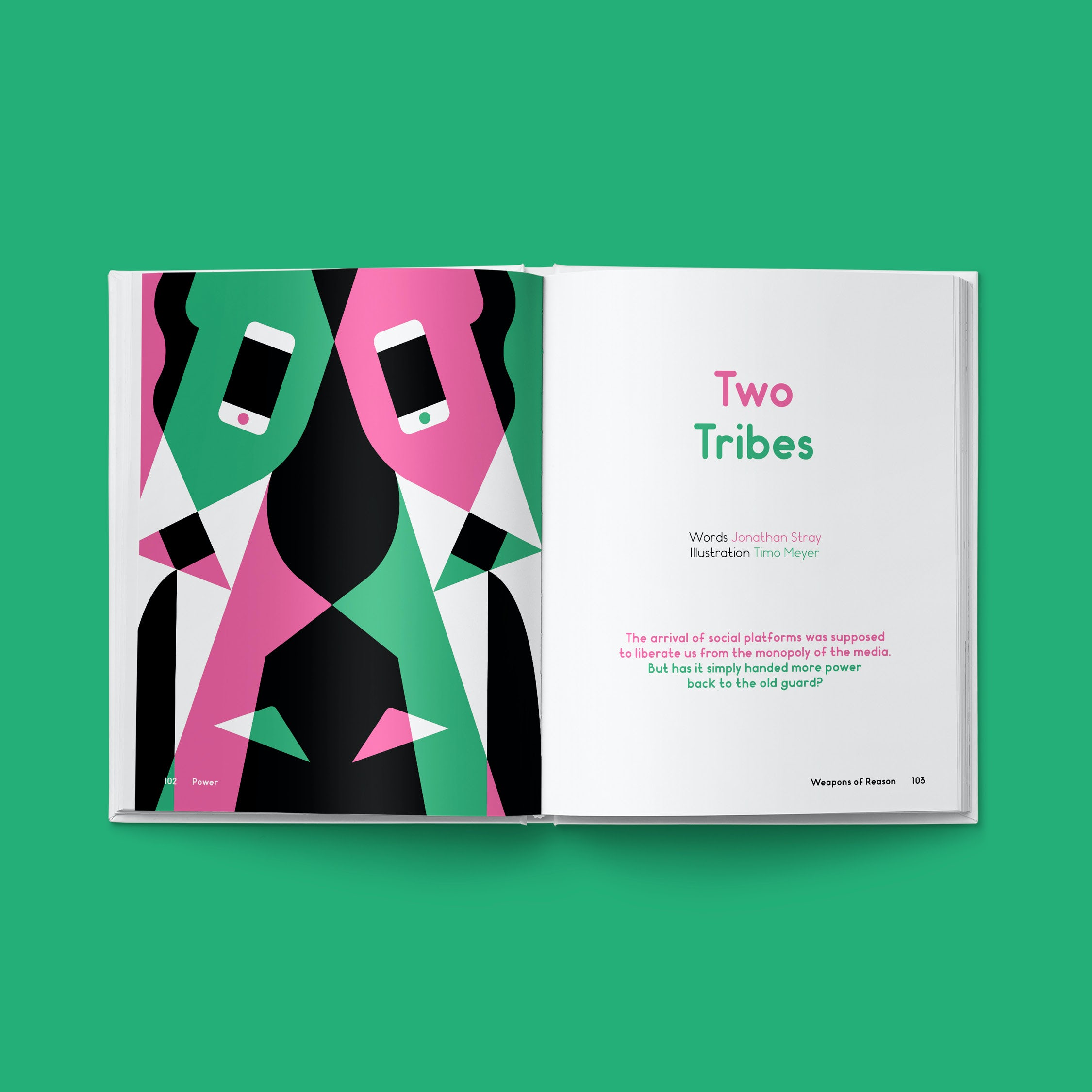 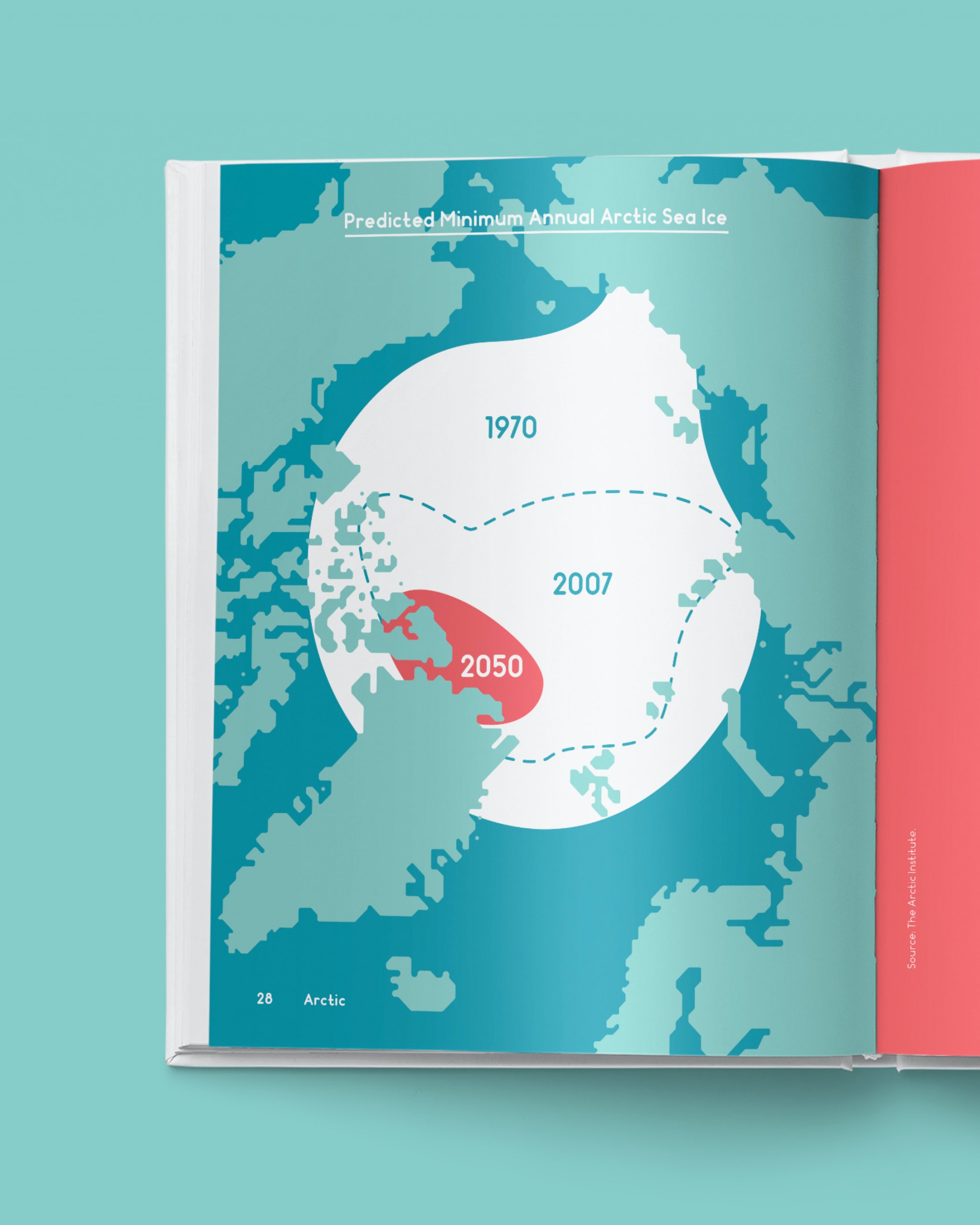 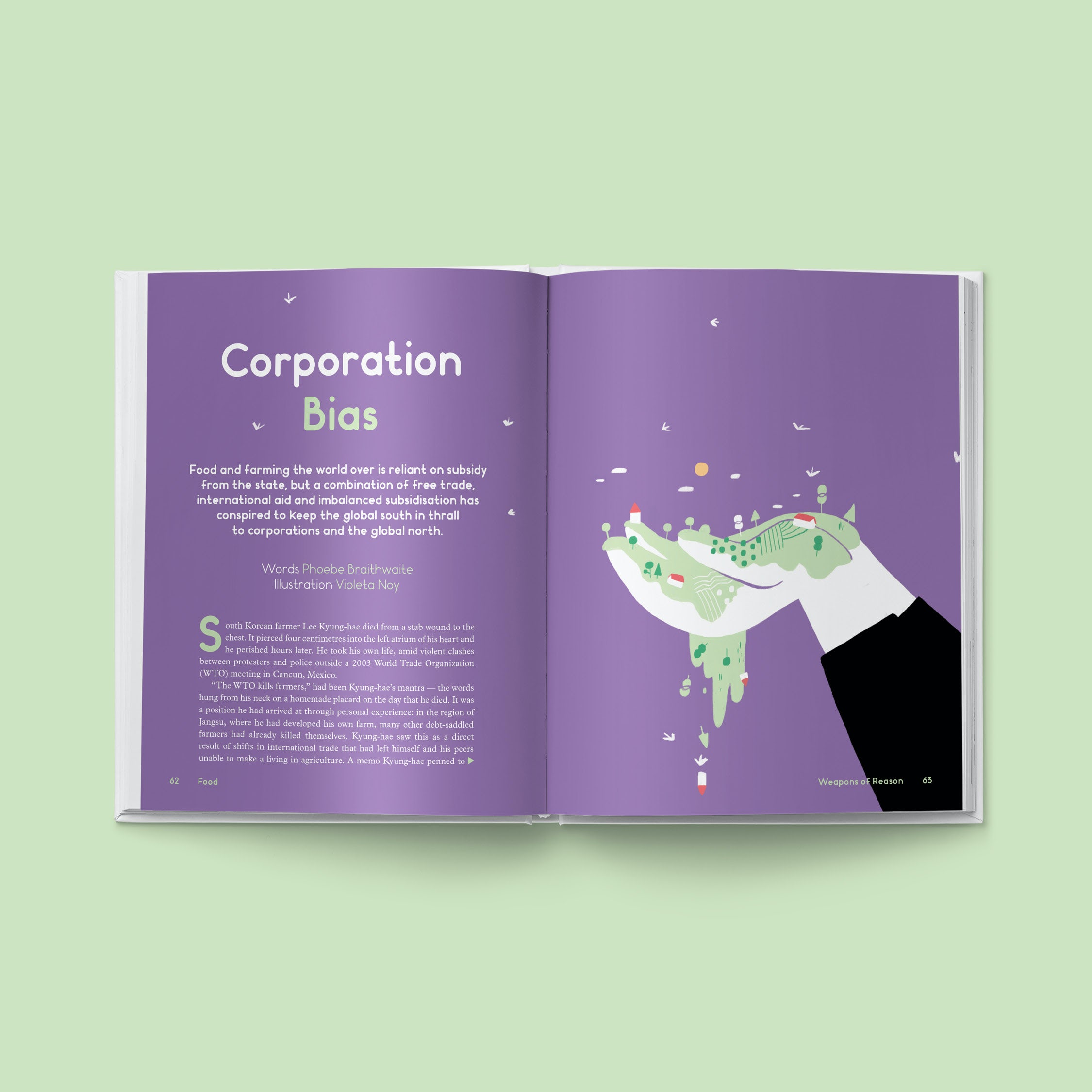 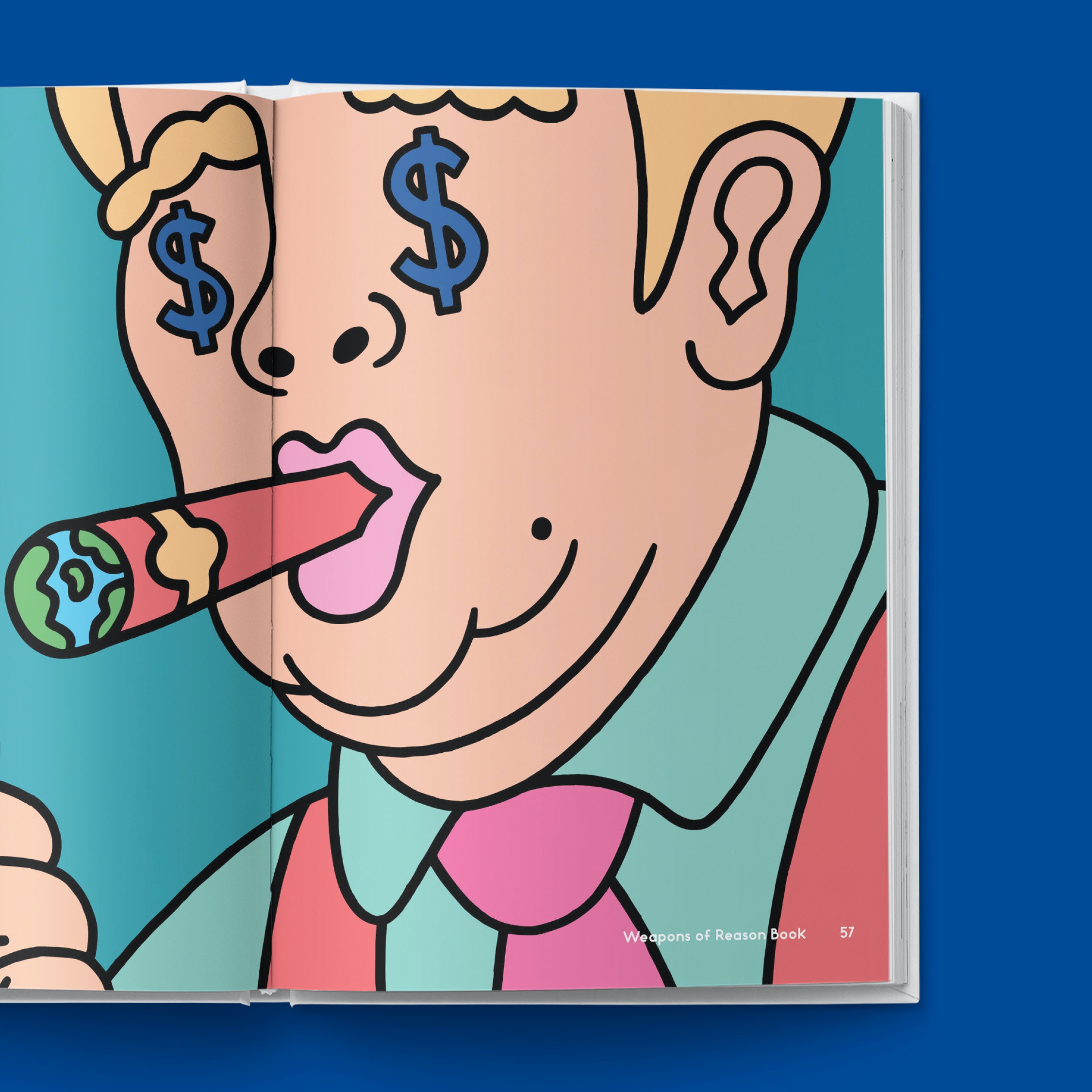