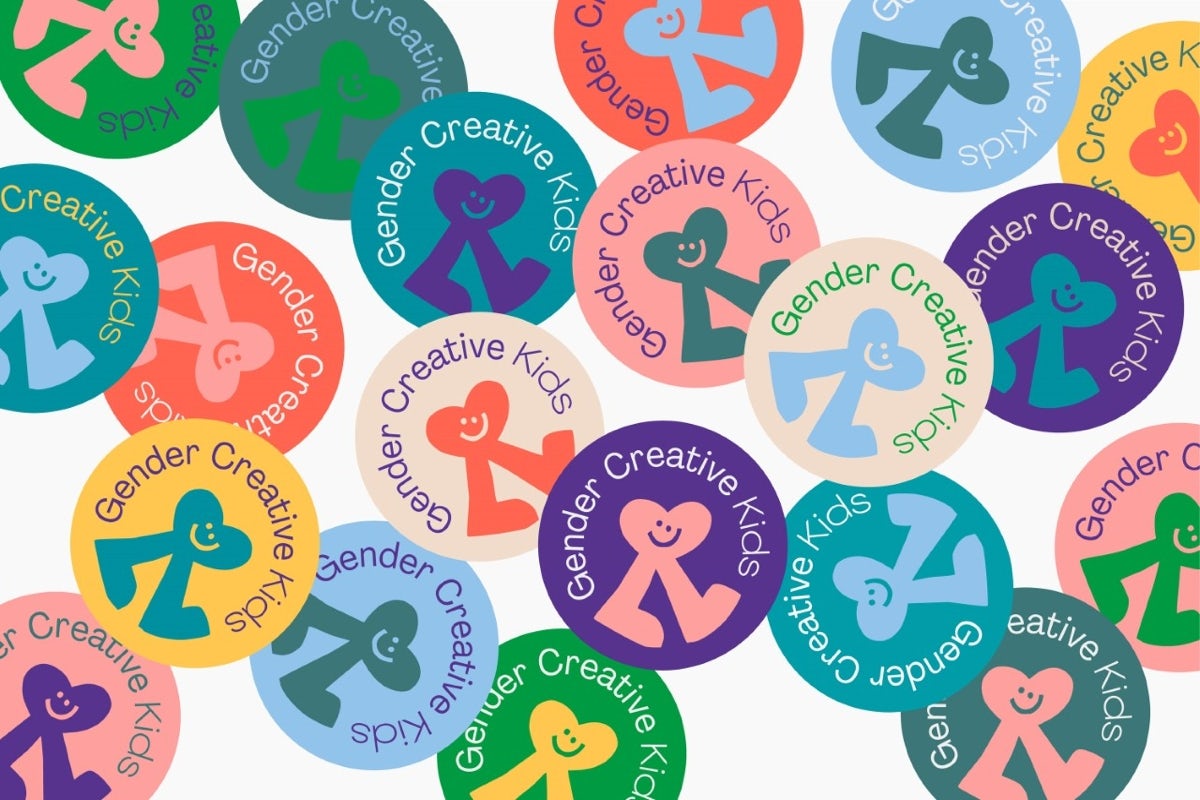 The studio, which is based in Montreal, was tasked with creating a fresh visual language that would emphasise joy and human connection. Having completed a series of workshops with the organisation – which creates resources and information aimed at gender creative children and their families – Wedge set about finding a “strong, universal symbol” that could express GCKC’s mission.

They settled on a cheerful-looking heart mascot with oversized legs, that could inject the organisation’s identity with energy and optimism. According to Wedge the GCKC community was instantly drawn to the motif. 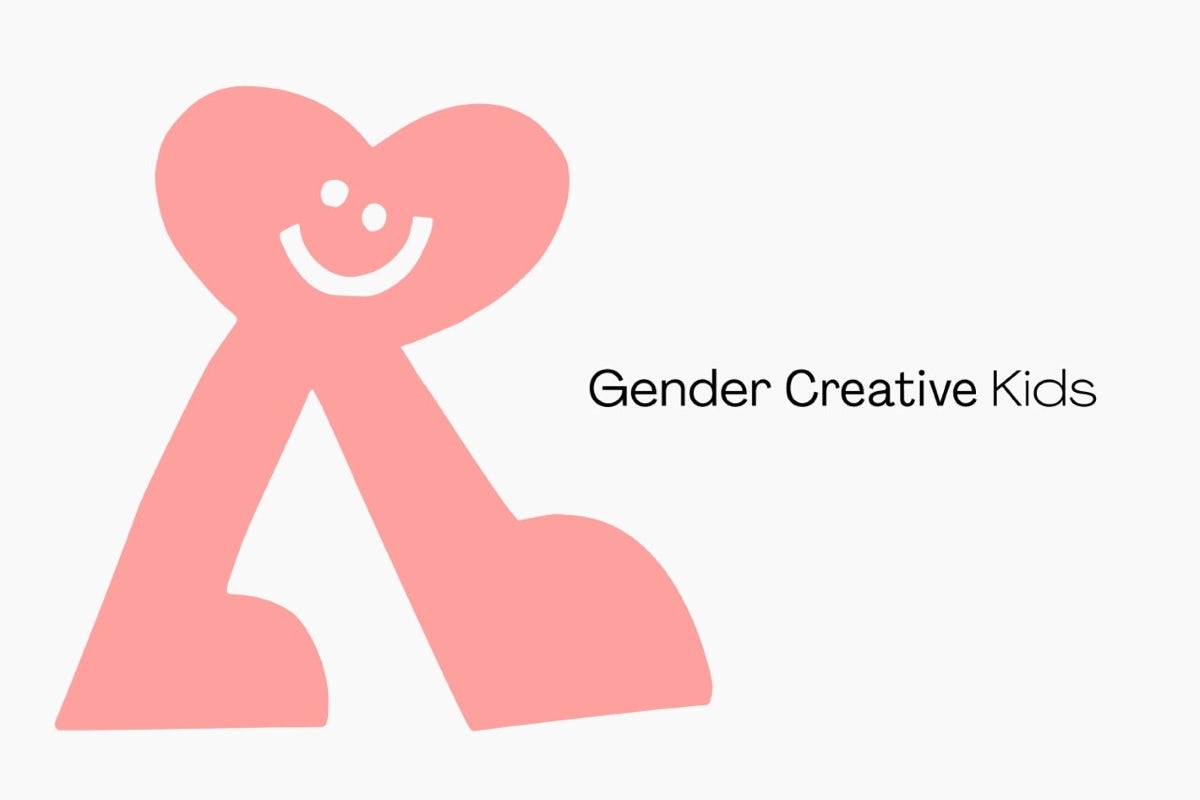 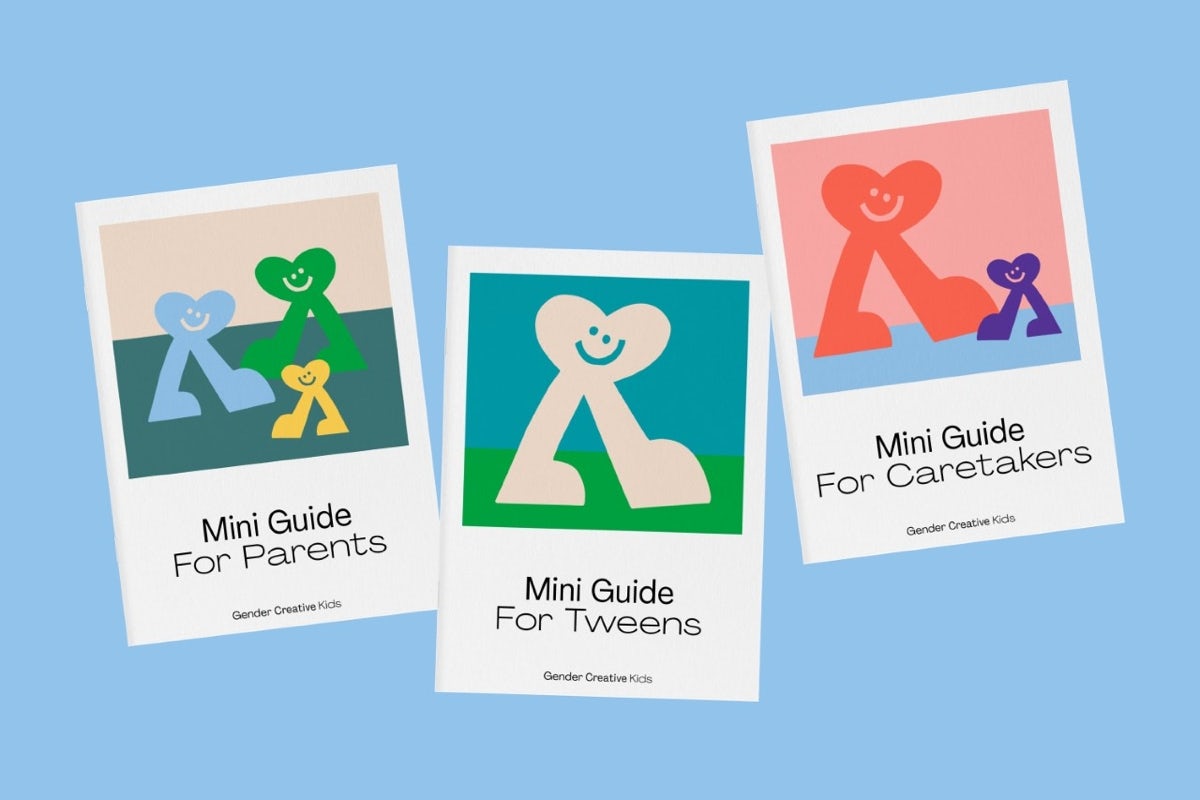 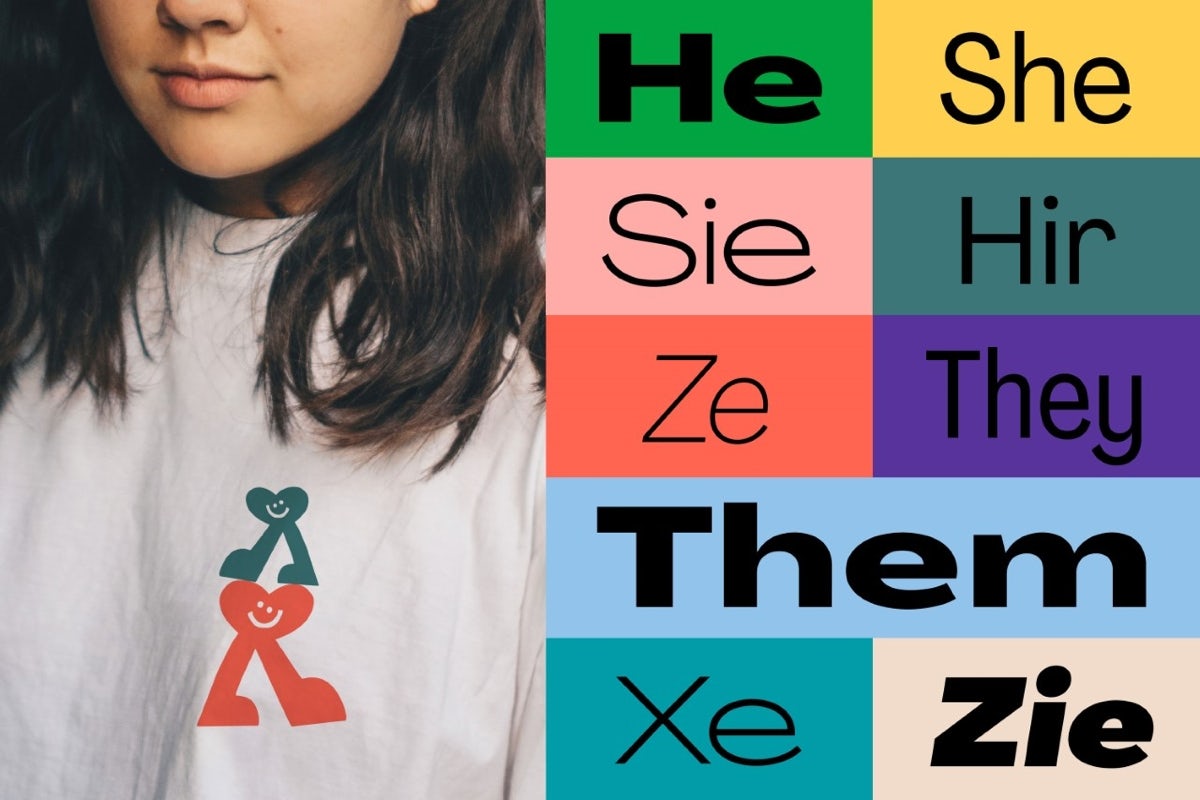 It appears amongst a rainbow-coloured palette that definitely speaks to the younger audience it’s aimed at, and alongside typeface Agrandir by Pangram Pangram. The studio says the typeface was playful enough to work with its identity, but also able to flex to be more official when needed.

It’s an immensely likable piece of branding, which feels like a much-needed evolution from GCKC’s previous visual language. 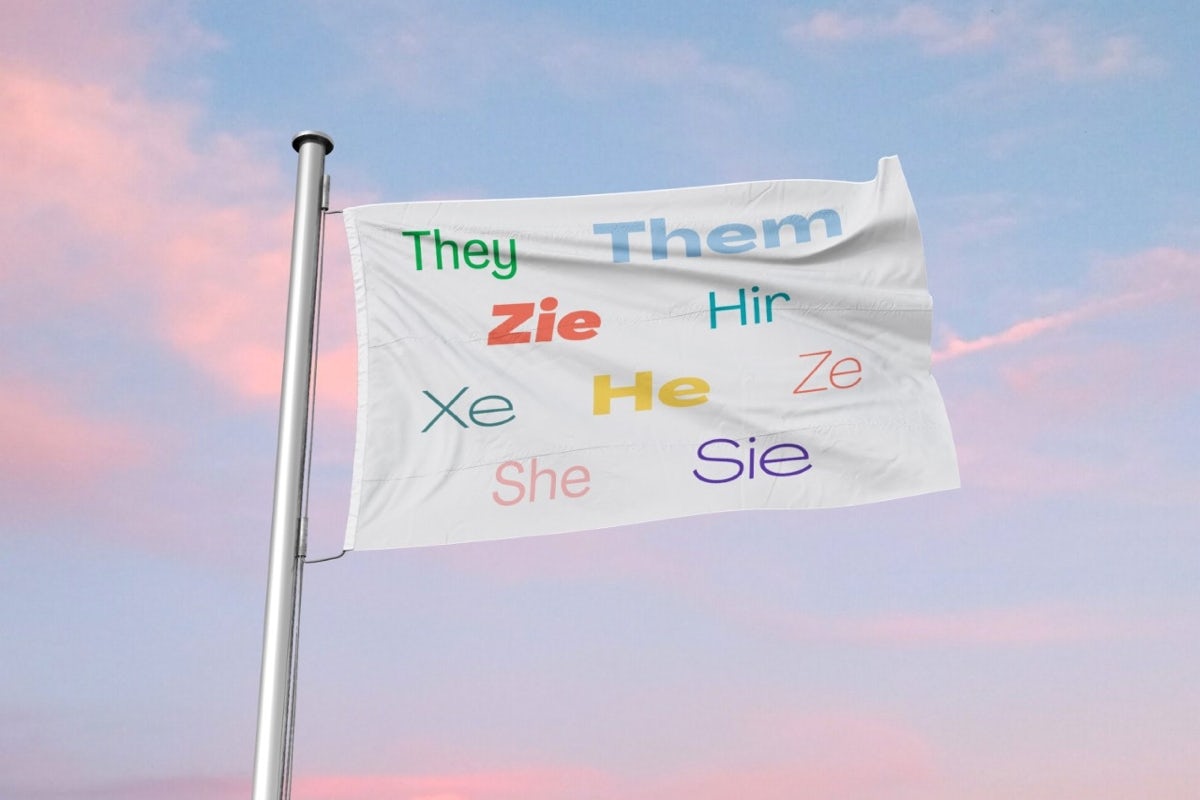