The film, directed by Ian Pons Jewell and created by DDB Chicago, feels like a return to the brand’s Taste the Rainbow ads of days gone by – think sentient beard and singing rabbit.

For anyone that’s familiar with Skittles’ previous ads, this is business as usual, but there’s definitely a slightly more disturbing edge to this incarnation of Taste the Rainbow than we’ve seen before. You have to congratulate DDB Chicago with getting away with something so unashamedly odd, but also for cleaving to the philosophy that started the whole Taste The Rainbow thing in the first place.

As Scott Vitrone, one of the original creators of the campaign, told CR in an oral history of the brand’s ads: “Skittles had a history of magic and the rainbow and weirdness. It was inherent to the brand and that’s why it worked.” 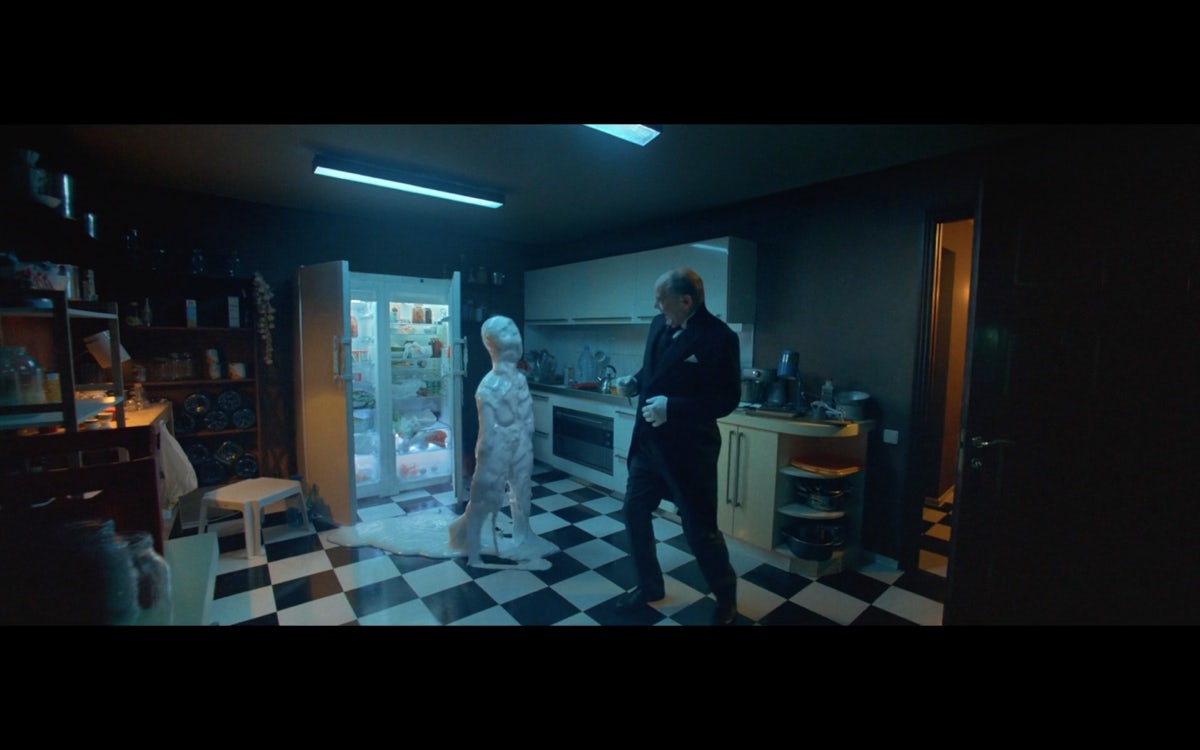 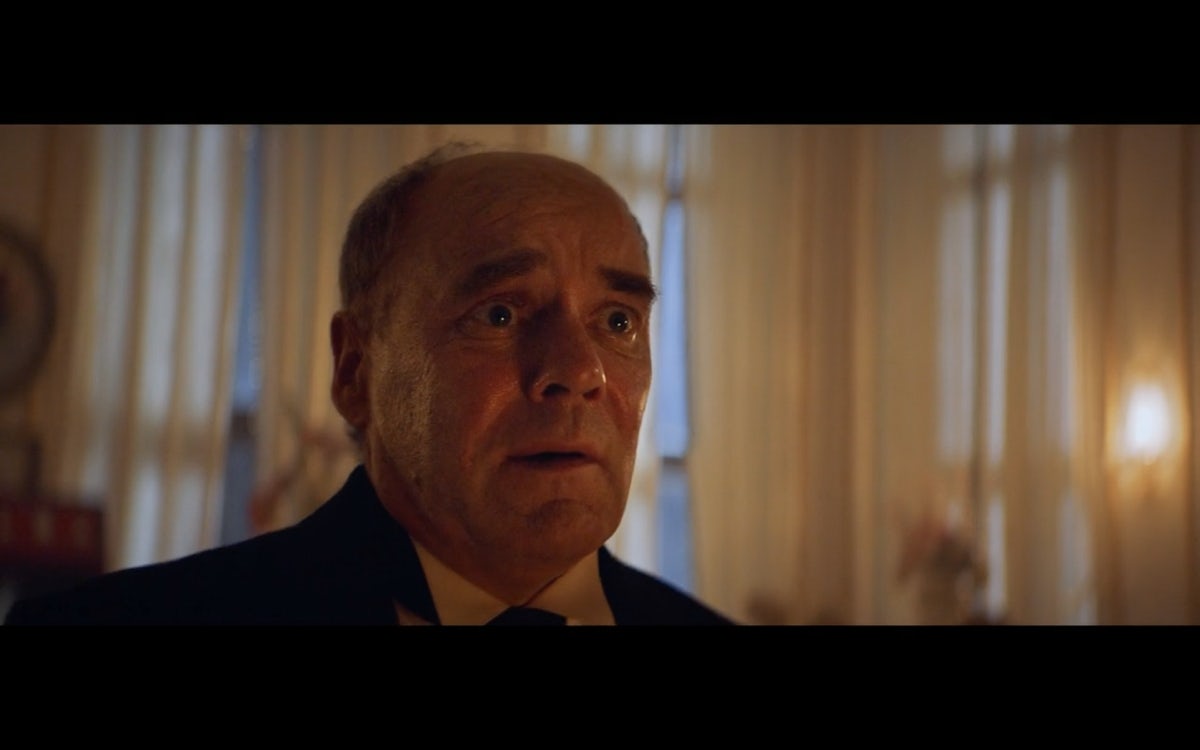 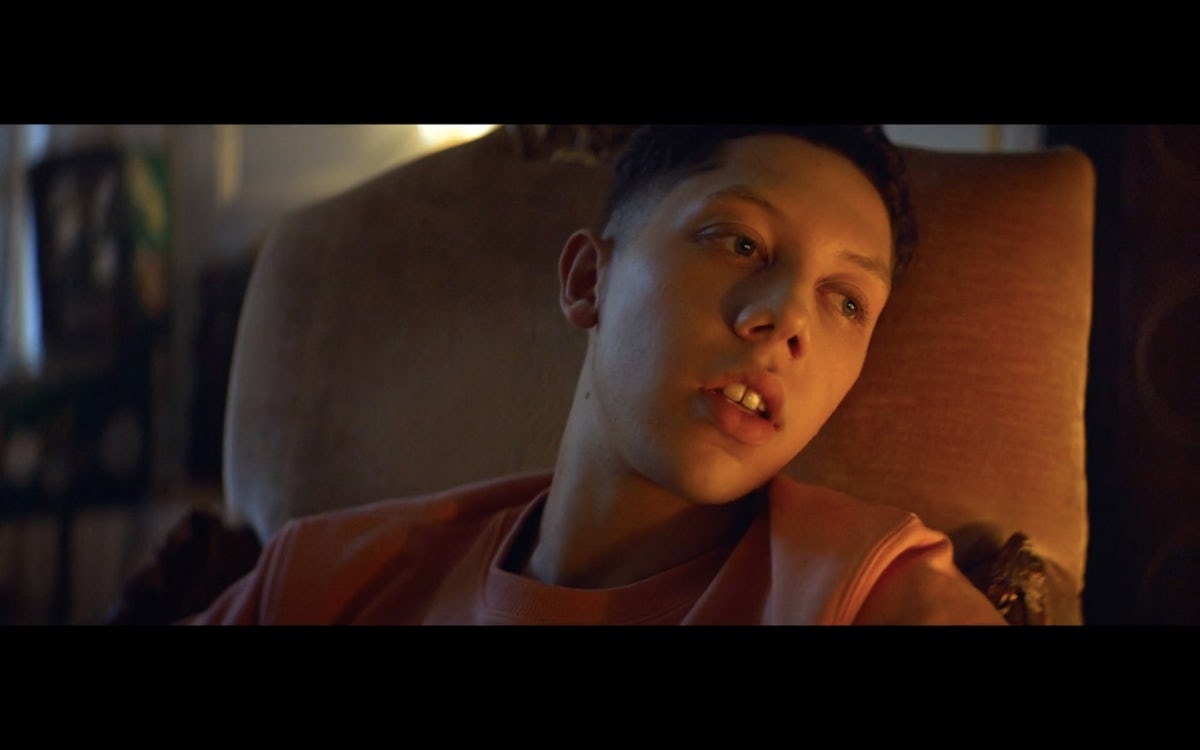