Despite being home to one of the world’s most expensive footballers, in the form of Gareth Bale, Welsh football has often been neglected in comparison to the country’s official national sport and greatest source of pride: rugby.

The Football Association of Wales (FAW) is hoping to steal some of the limelight with its shiny new visual identity, which has been created by brand agency Bulletproof. 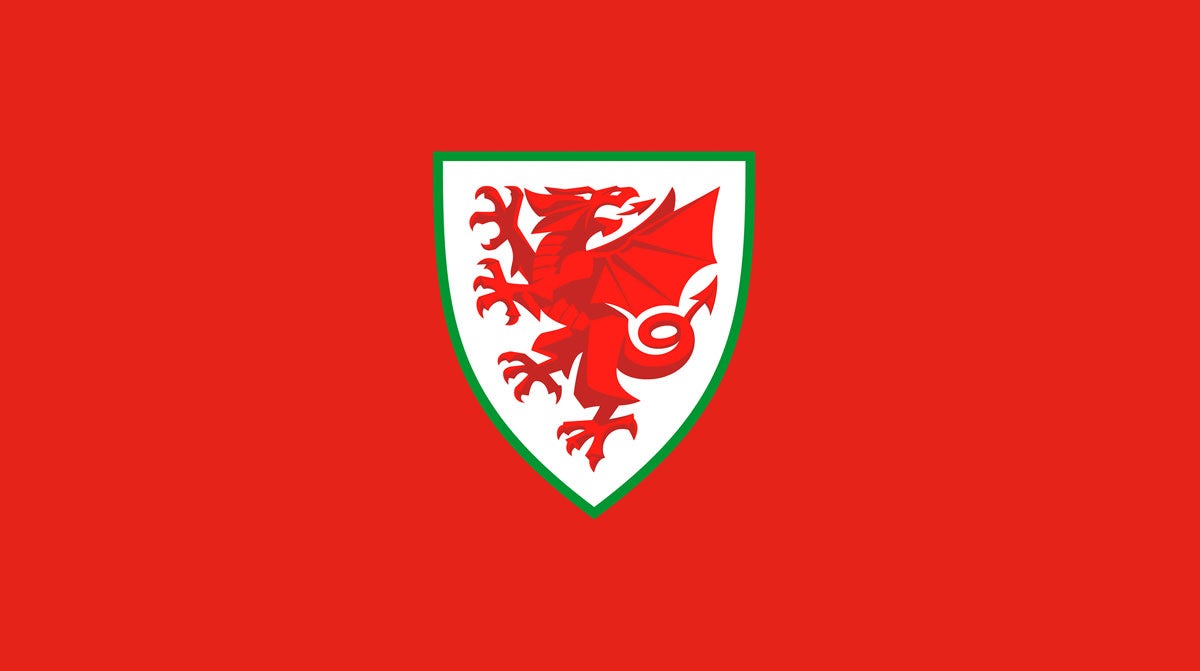 The agency was appointed to the project in 2017, with the brief to unite the National Association, National Team, and Leagues and Cup competitions under one brand, while reflecting the association’s motto of ‘Together, Stronger’.

“‘Built on Welsh Spirit’ became our creative idea,” says Bulletproof. “Respecting the FAW’s rich heritage and traditions, while embracing a more progressive outlook, this idea formed the foundation of every aspect of the brand.” 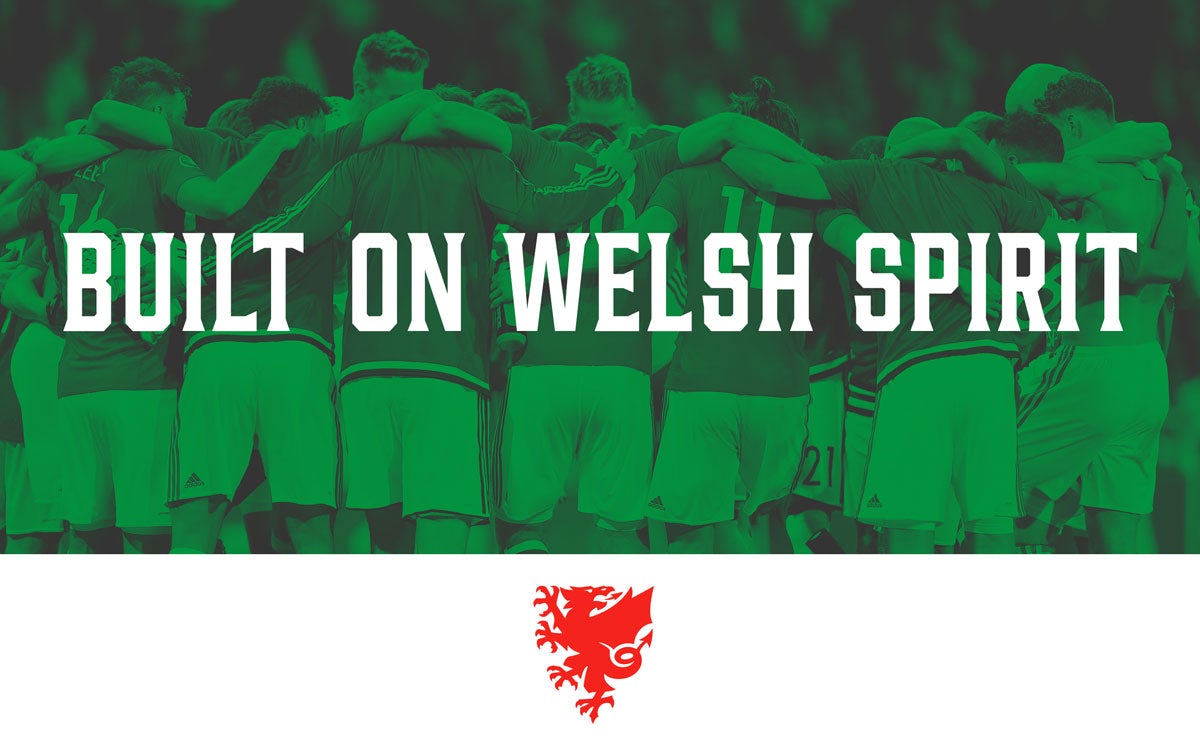 The new identity uses a modular system based on a series of horizontal rows that are stacked like building blocks. “And proudly anchoring it all is our Dragon,” says the agency.

As the Welsh national symbol, Bulletproof’s interpretation of the dragon needed to respect its historic roots, but equally feel at home in today’s global sporting arenas.

Working with a typographer, Bulletproof created a bespoke typeface, Welsh Spirit, which also draws inspiration from the Welsh tradition of slate carving, along with the modern condensed sans serif typefaces often used by sports brands. 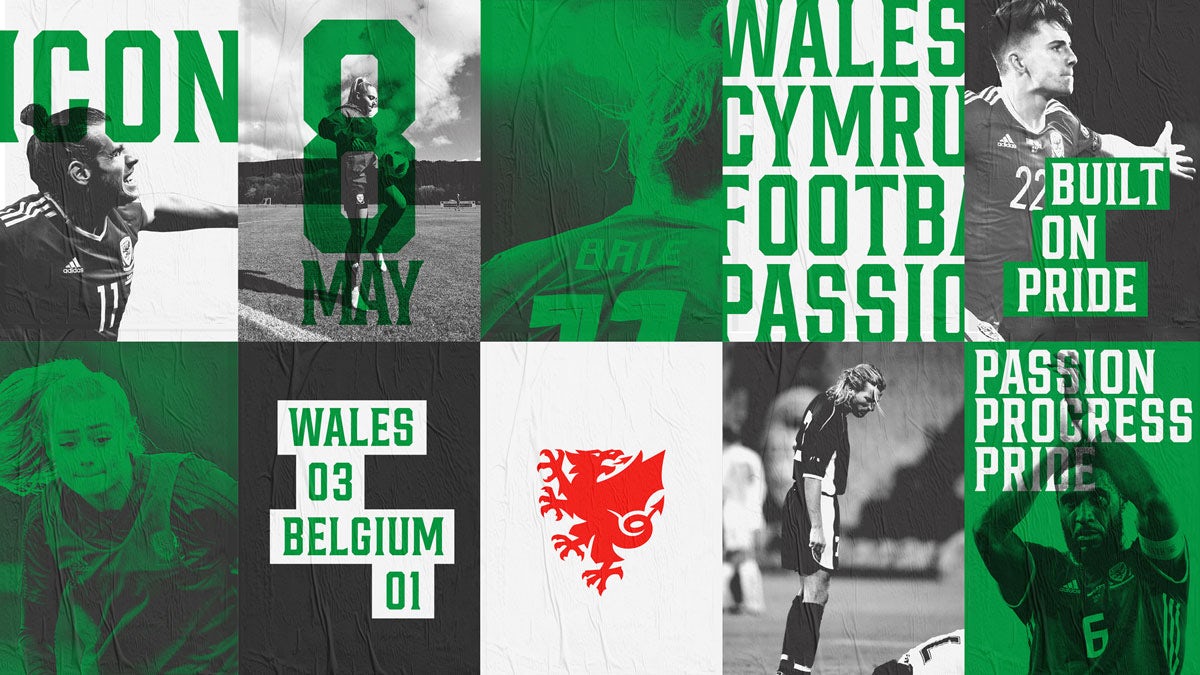 As for the brand colours, the agency wanted them to be rooted in the hues of the Welsh landscape. “From the rolling hills of Glamorgan, to the valleys of the Rhondda and the peaks of Snowdonia,” it adds.