Jethro Marshall is best known for the work that comes out of his eponymous agency JJ Marshall Associates, which boasts clients including Adidas, Folk and Wrangler. His latest endeavour, however, is something a little more personal.

Marshall has just set up his own publishing house called West Country Modern, which looks to celebrate the countryside and coast dominated area of South West England he now calls home, following his move from London hipster spot Stoke Newington to Lyme Regis more than a decade ago.

West Country Modern’s first book is a photographic essay on agriculture architecture called Farm Follows Function, featuring starkly beautiful, black and white photos of farm buildings taken by Marshall over a period of 12 months. Here he tells us about the process of setting up the publisher. 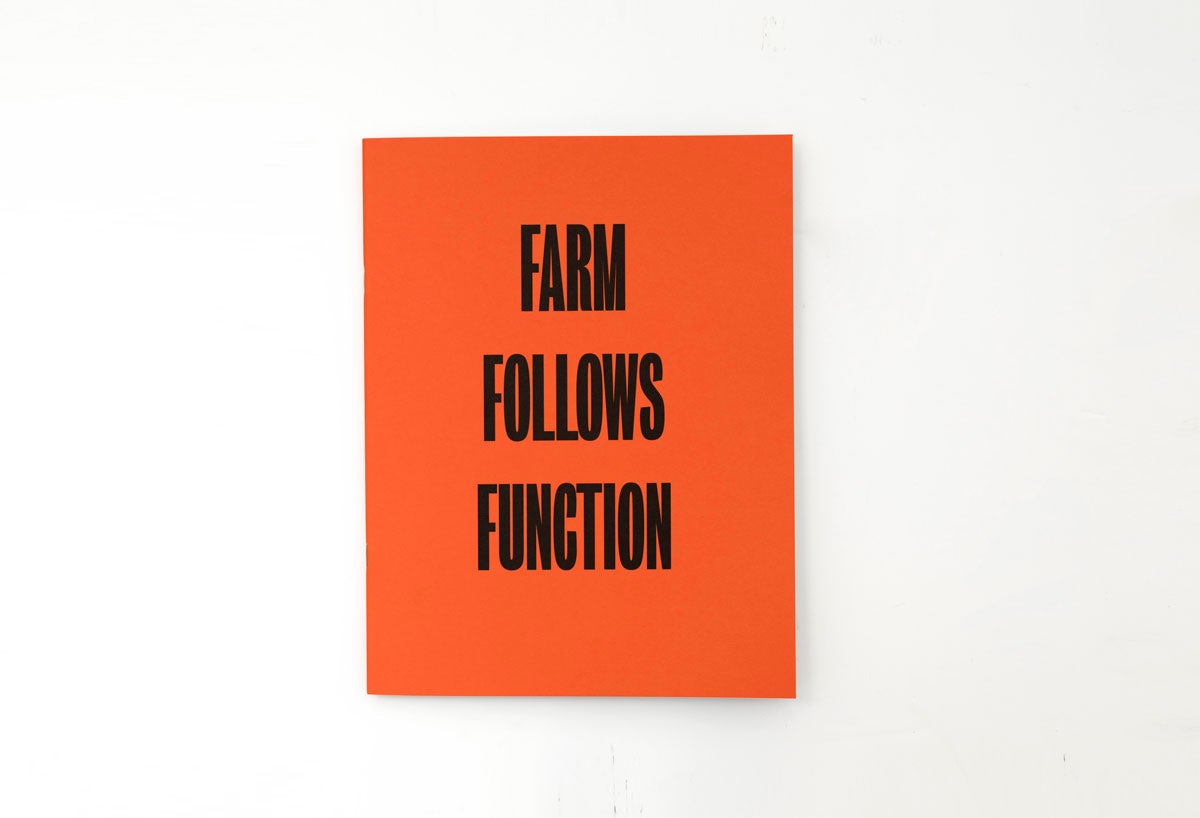 Creative Review: How did you come to set up West Country Modern?
Jethro Marshall: I came to realise that fundamentally what we do at JJMarshall Associates is behave as a publisher for brands. We devise, create, produce content and campaigns on their behalf, and help identify the best platforms for them to reach their audiences. The opportunity to do that in a cultural way is very seductive, plus to promote our skills in that area to any interested parties.

CR: What area does the publisher specialise in?
JM: The idea behind West Country Modern is to create a platform for progressive art and design coming from – or related to – South West England. I think its important to reflect modern thinking outside of the metropolitan centres, and to frame rural environments not just in bucolic terms. There will be books that are distributed through galleries and design stores, films and articles via digital channels. 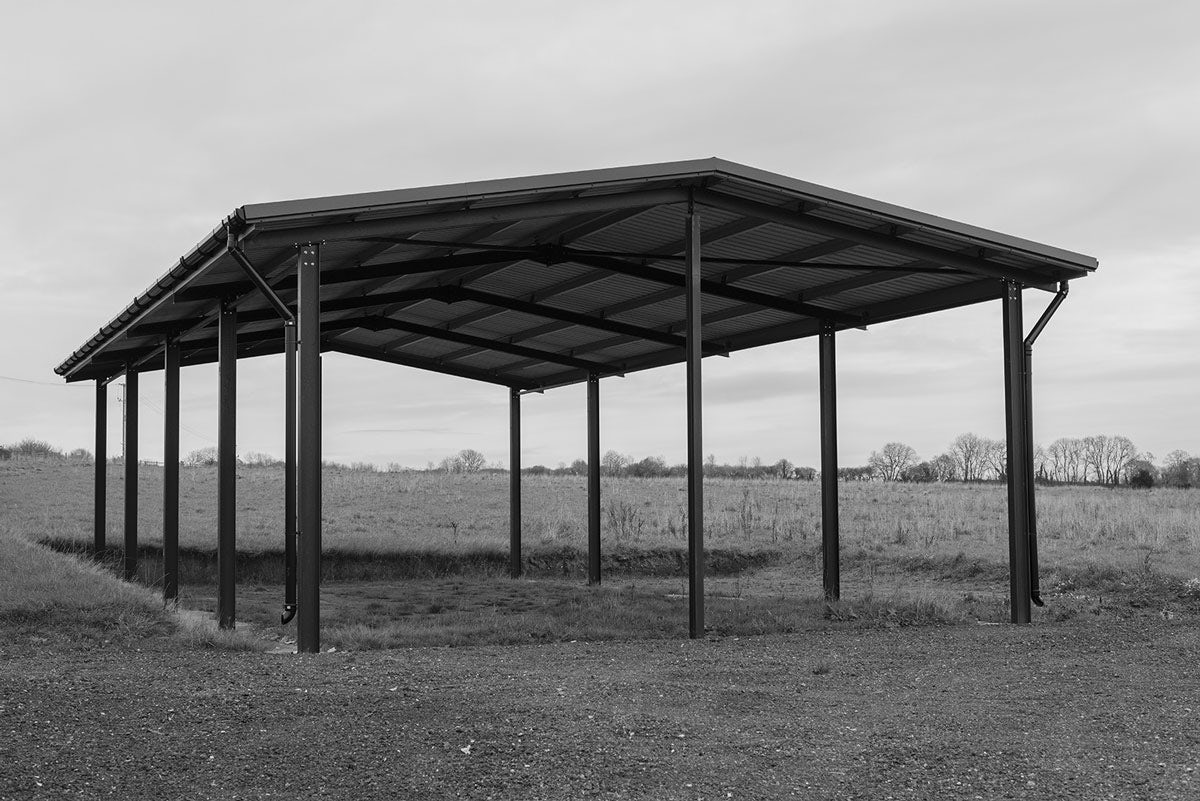 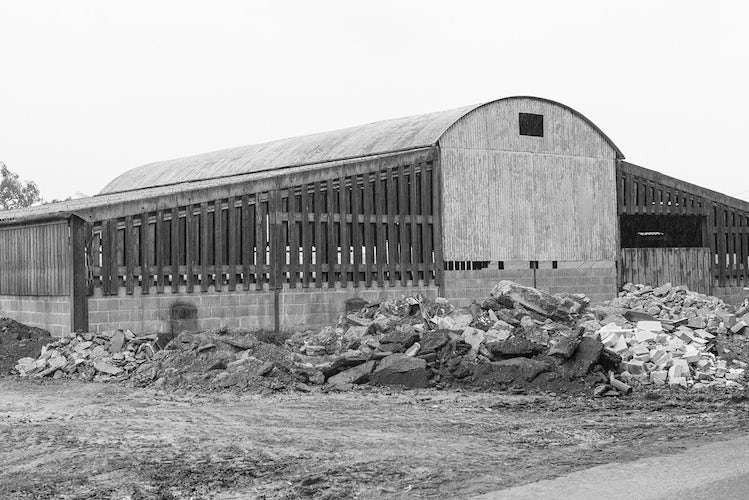 CR: What is your own relationship to the West Country?
JM: I spend half the week in our London office and work from home in Lyme Regis for the remainder of the week. It’s quite schizophrenic, but I guess West Country Modern is a way of reconciling this state of mind.

CR: Tell us about your first book, Farm Follows Function.
JM: Architecture is a constant source of inspiration across all my work. In particular municipal and utility buildings are appealing because of their humble, unassuming status. It struck me that agricultural architecture is prolific and impressive – a kind of rural brutalism that needed to be recontextualised and recorded in a beautiful but oblique photographic resource. All the buildings respond to the landscape around them, or in other words they cater for the type of farming that is taking place. On the rolling hills of West Dorset and East Devon that is mainly facilitating livestock farming. The book is introduced with an essay by journalist Mark Hooper and is designed with Sam Blunden using paperback stocks throughout. 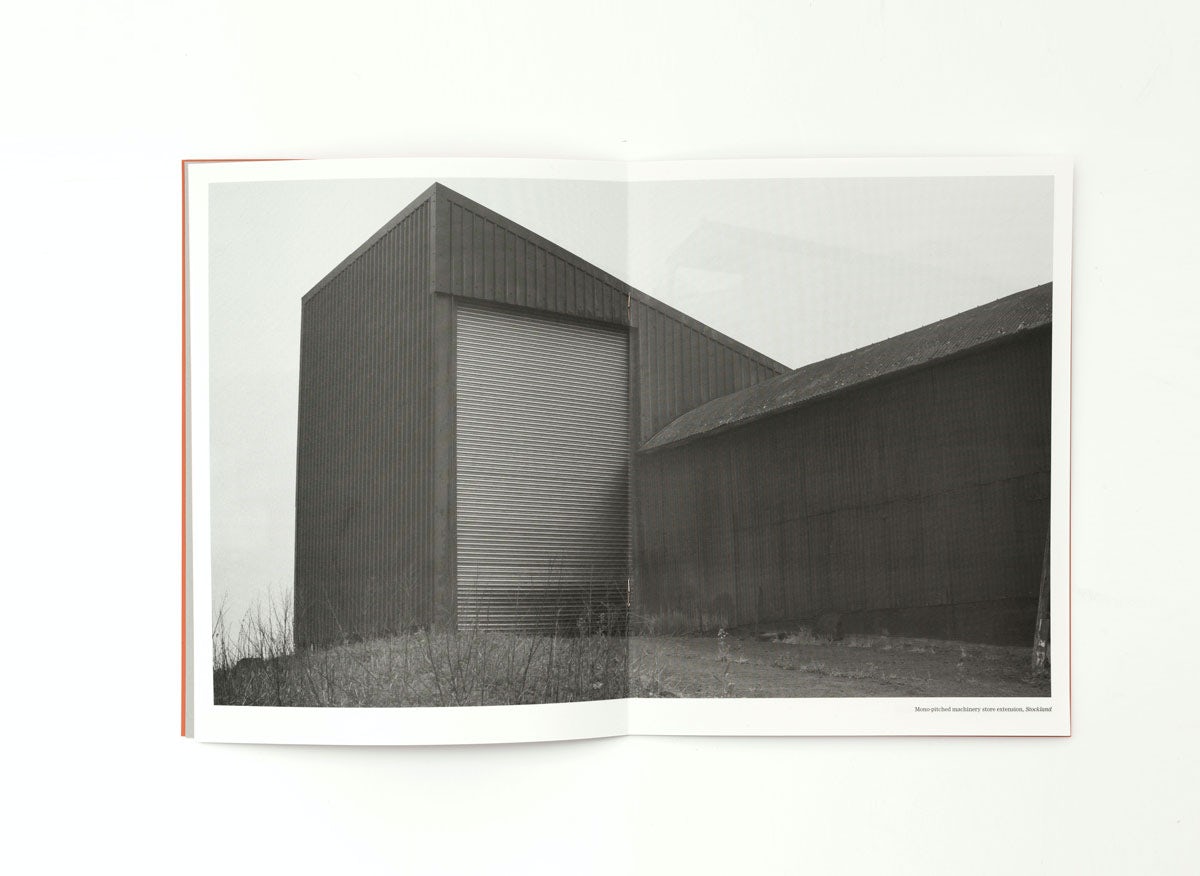 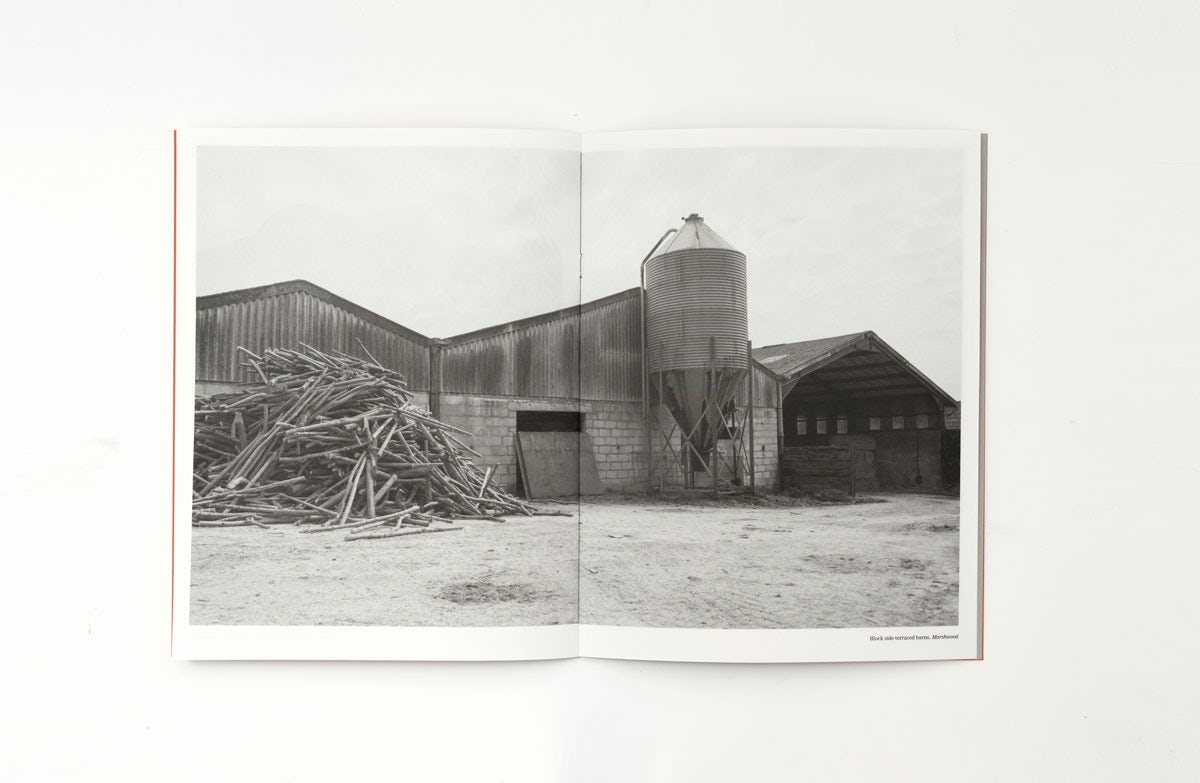 CR: What about your upcoming second book, Coastal Brutalism?
JM: This is a sister book in the sense that it is another manmade structural-inspired series of images set in the traditional beauty of the South West landscape. Concrete is the protagonist here, used for strength and permanence on a constantly changing coastline. From sea defence to military defence, or stepped access to cliff retention, the images applaud the relationship of these civic architectural installations. It is also photographed by me and will be released in September in the same format as Farm Follows Function.

CR: What are your future plans for the publisher?
JM: More books – photographic, drawing, writing – and a continuing series of short documentaries on creative folk, their processes and vision. 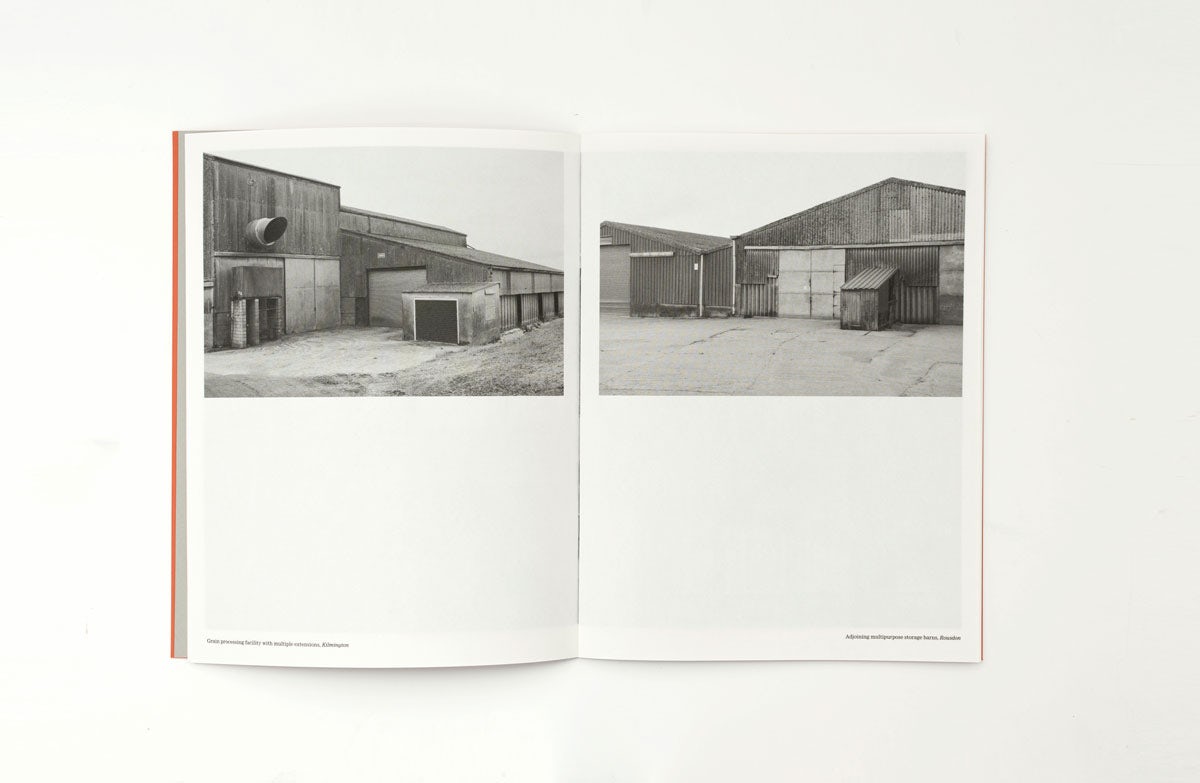 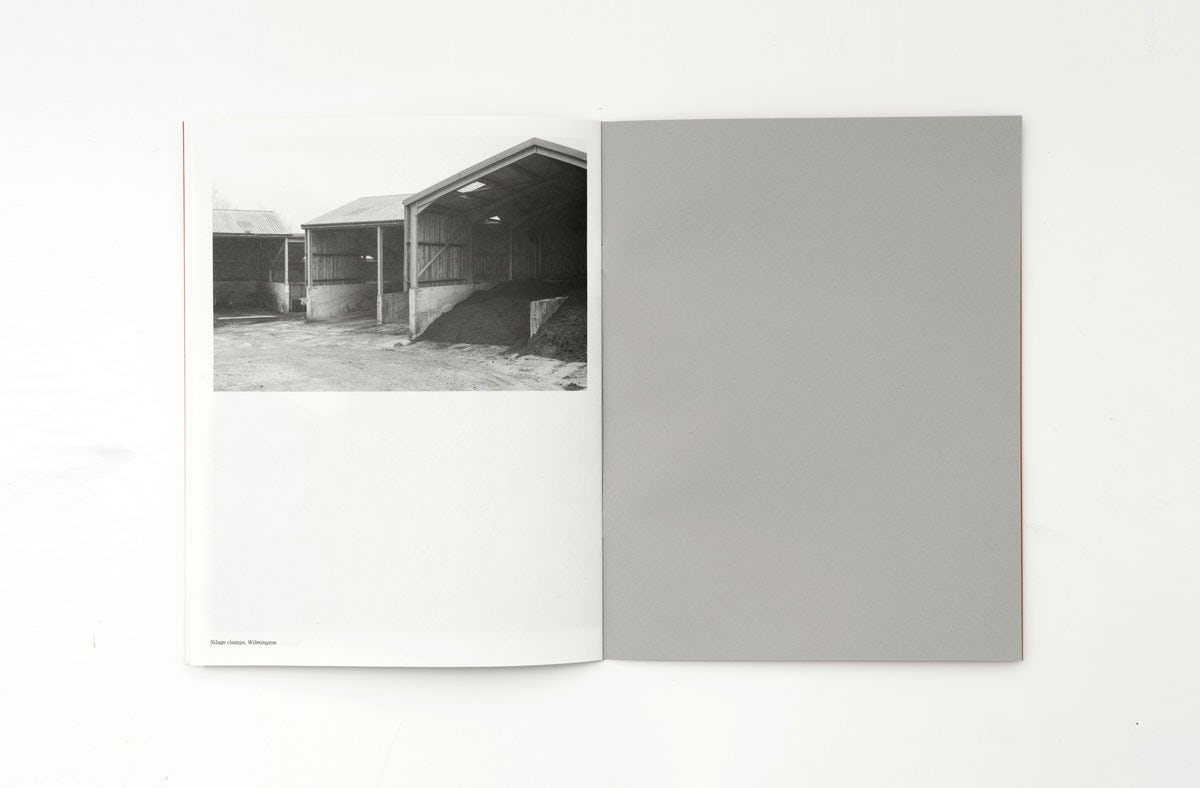