It might seem counterintuitive, for a business that’s based on how much time we spend at our computers, but WeTransfer’s latest campaign is all about giving ourselves a break from the screen. It centres on a 60-second film that emphasises all the fun to be had once we close our laptop and step outside – including running through flower-filled fields, swimming in lakes, and painting.

The message is delivered with a voiceover from author Roxane Gay, who reads a poem that will feel immediately relevant to the vast majority. As she notes: “What would you say? If you saw yourself wasting away. Stuck online. Inhaling content … exhaling time.”

According to WeTransfer, the idea was partly informed by its 2018 Ideas Report which found that many people are more creative when they’re not glued to a screen. While the file-sharing platform might depend on our reliance on the internet, smartphones and computers, it’s also broadened its scope in recent years, and this ad reflects that.

“Since the beginning of WeTransfer back in 2009, our team has envisioned technology as a tool to help humans and facilitate creativity – and nothing more,” writes the company’s president Damian Bradfield in a Medium post. He notes that technology has evolved to manipulate us, feeding us tiny dopamine hits that keep users coming back for more, and nagging at us with notifications and “constant pings” that make it hard to escape. 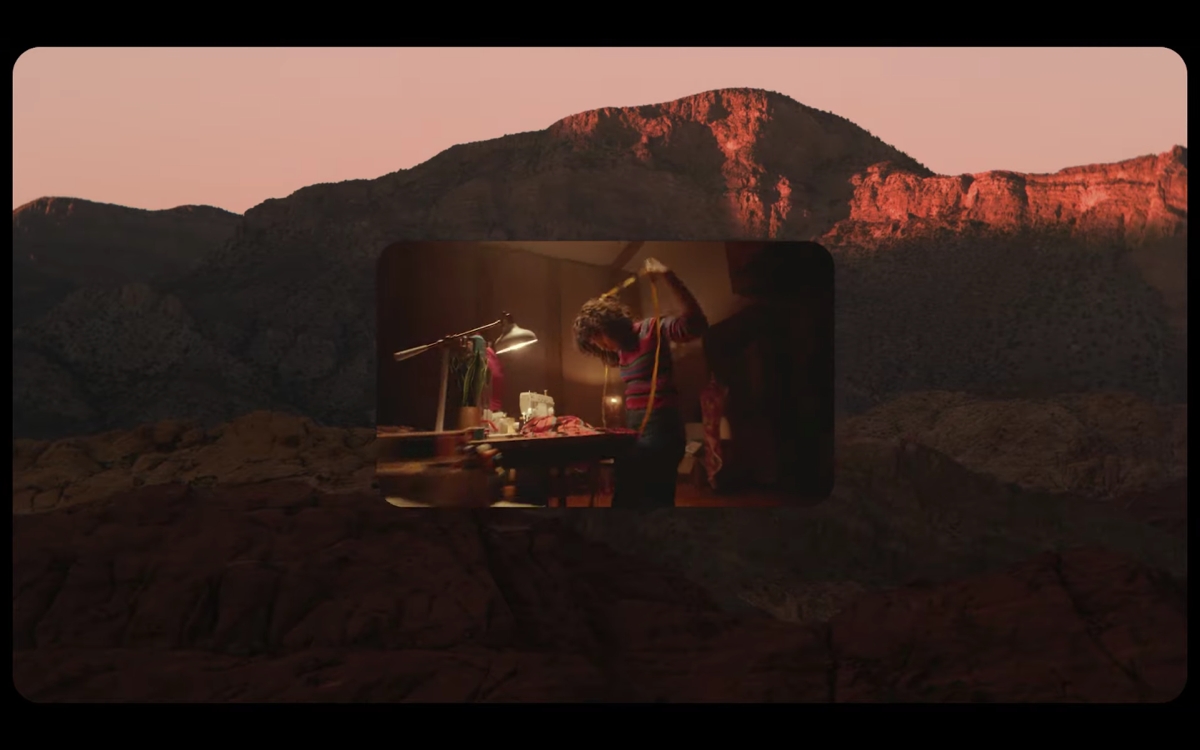 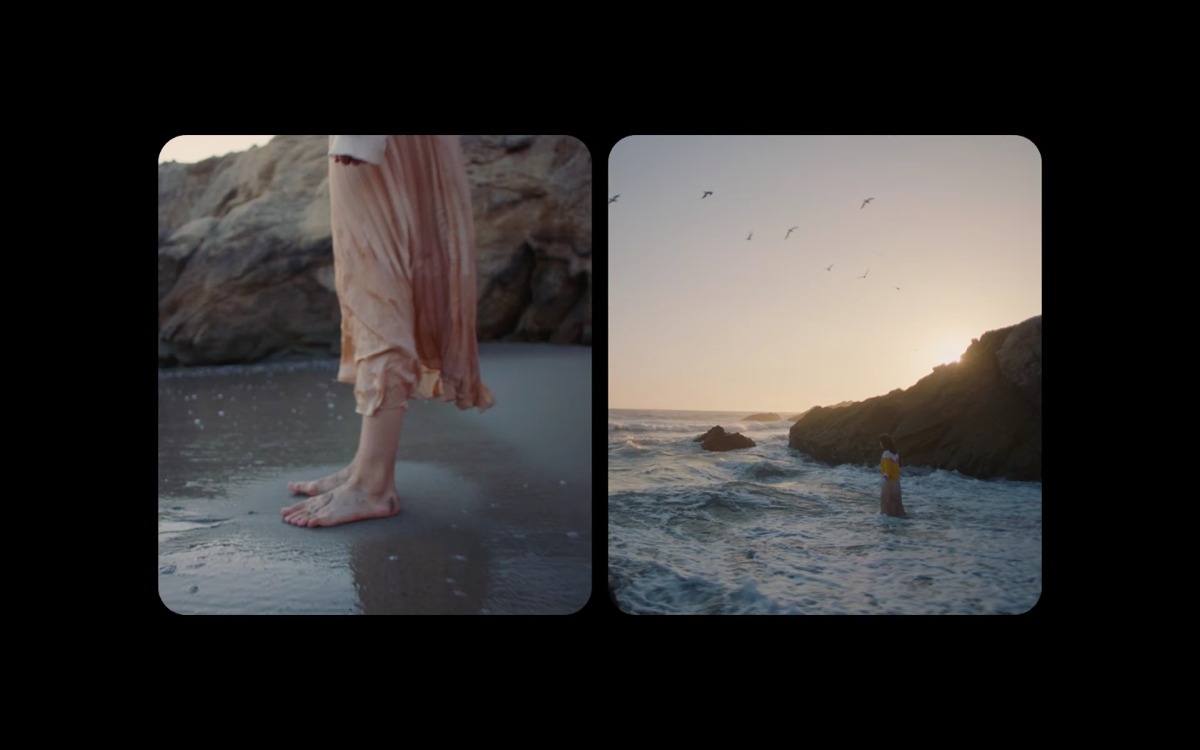 “People are burnt out. Creative work has suffered. And that has to change,” he concludes.

There’s something quite charming about the film, and it offers a message that undoubtedly resonates. However at the same time, there’s a touch of patronising smugness that it can’t quite shrug off. Perhaps that’s because we’ve all heard the message about screen time a thousand times before – and still ignored it. Or maybe there’s something disingenuous about an online platform waxing lyrical about the joys of being offline. Or could it even be that none of us want to own up to our own unhealthy relationship with technology?