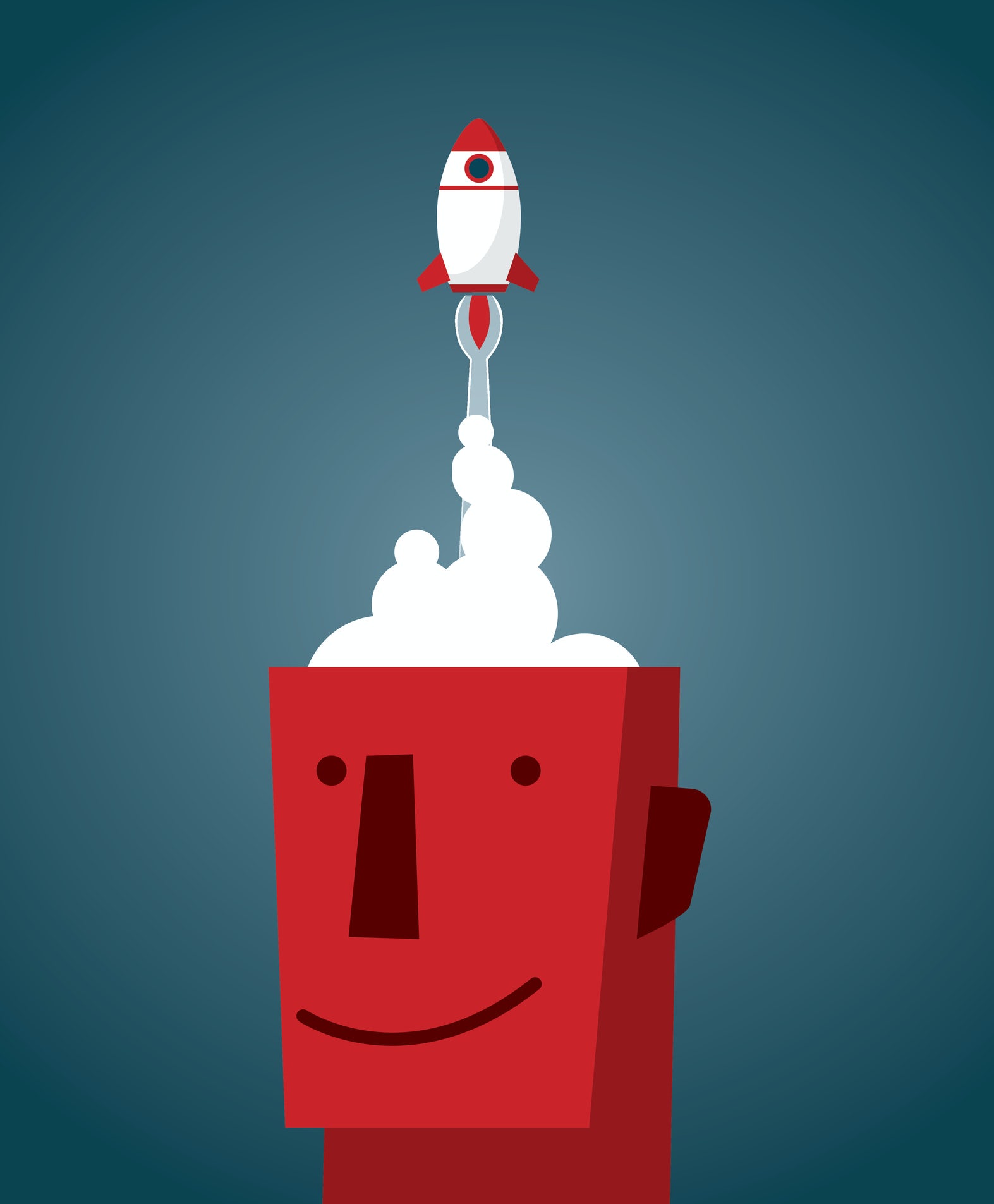 Earlier this month I waded into a Twitter conversation. Someone had listed several advertising ‘ideas’ by using their endlines. So is ‘I Bet He Drinks Carling Black Label’ an idea? What about ‘Got Milk?’ or ‘Vorsprung Durch Technik’?

I know for a fact that many people do think that those are indeed ideas because I recently worked at an agency where that very same debate came up. Several people at the top of the creative department confidently asserted that a campaign’s endline must be its idea.

I disagree, which is why I waded in. Someone then asked how I would define an advertising idea, to which I replied, ‘It’s a sentence which can be repeated to another creative anywhere in the world, working in any medium, which gives them the information they need to continue the campaign’. For example, ‘Show how Hamlet cigars provide solace after something goes wrong’, or ‘Demonstrate the excellence of the iPhone’s camera by celebrating the great photos it enables average people to take’.

Beyond that, someone tweeted another ‘idea’ story in the the same week, this time about when John Webster was a junior creative back in the sixties. He was told to come up with a ‘big idea’ for Shell. None of the suggestions were met with much enthusiasm until the head of TV mentioned that he could get Bing Crosby to sing Shell’s jingle. ‘Now that’s a big idea!’ replied the CD.

The point here isn’t whether any of us is right. The point is that one of the most commonly used words in any ad agency has never had an agreed-upon definition.