Wiley has somewhat of a reputation for not turning up to things he really ought to go to. Take video shoots, for instance, and apparently even his own birthday party recently.

Henry Scholfield – who has previously directed videos for grime artists including Kano and Dizzee Rascal – decided to poke fun at the Godfather of Grime’s flakiness when bringing to life his latest track, Boasty.

The grime artist dials in at the beginning of the video to say that he is ‘running late’, before an arguably even swaggier Young Wiley steps up to take his place instead. 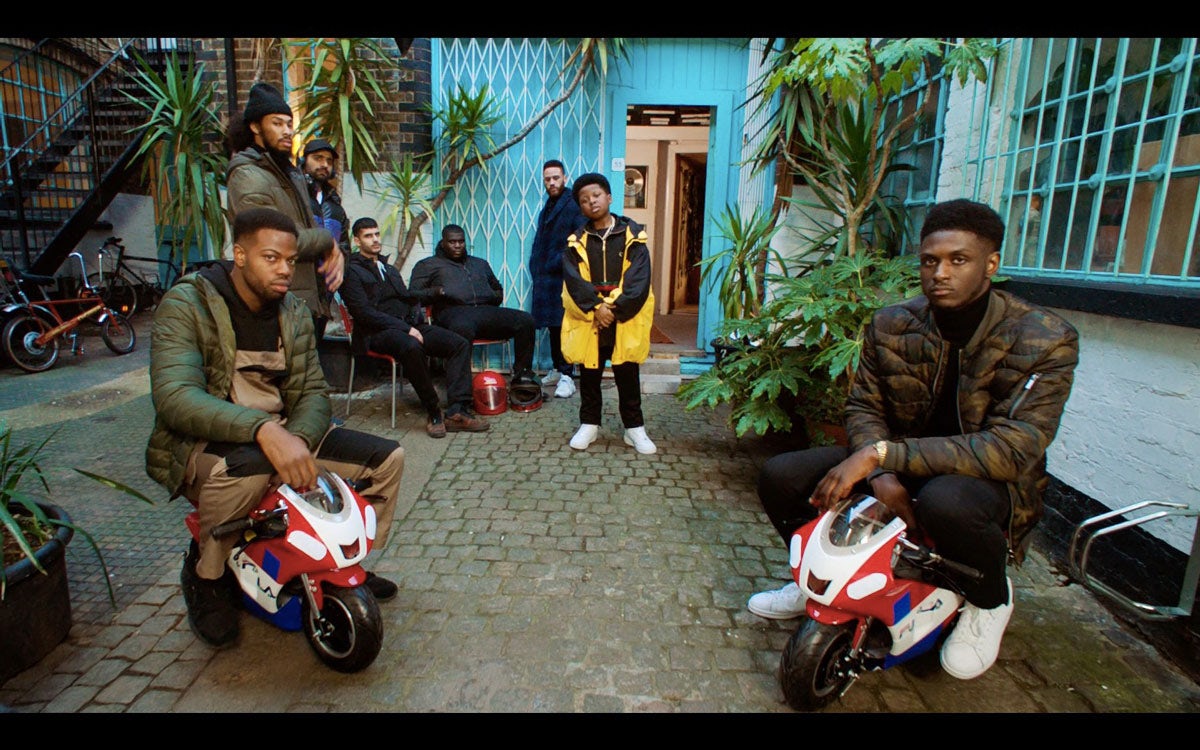 The video switches between choppy interchanging frames of the mini-me grime artist, along with increasingly boast-worthy bars from Sean Paul, Stefflon Don and Idris Elba.

“I liked this idea of the artists all competing for lyrical screen-space with them crumpling, folding, or stomping on each other to bring us from one to the next. It had a kinda vibe of bigupmanship and a visual riff on who’s the boasty-iest,” says Scholfield.

The promo also feels reminiscent of Ryan Staake’s brilliant, MVA-winning video for Young Thug track Wyclef Jean, when the director was faced with the real-life dilemma of what to do when your star doesn’t turn up for his own video shoot, though at least here Schofield gets to remain in control. 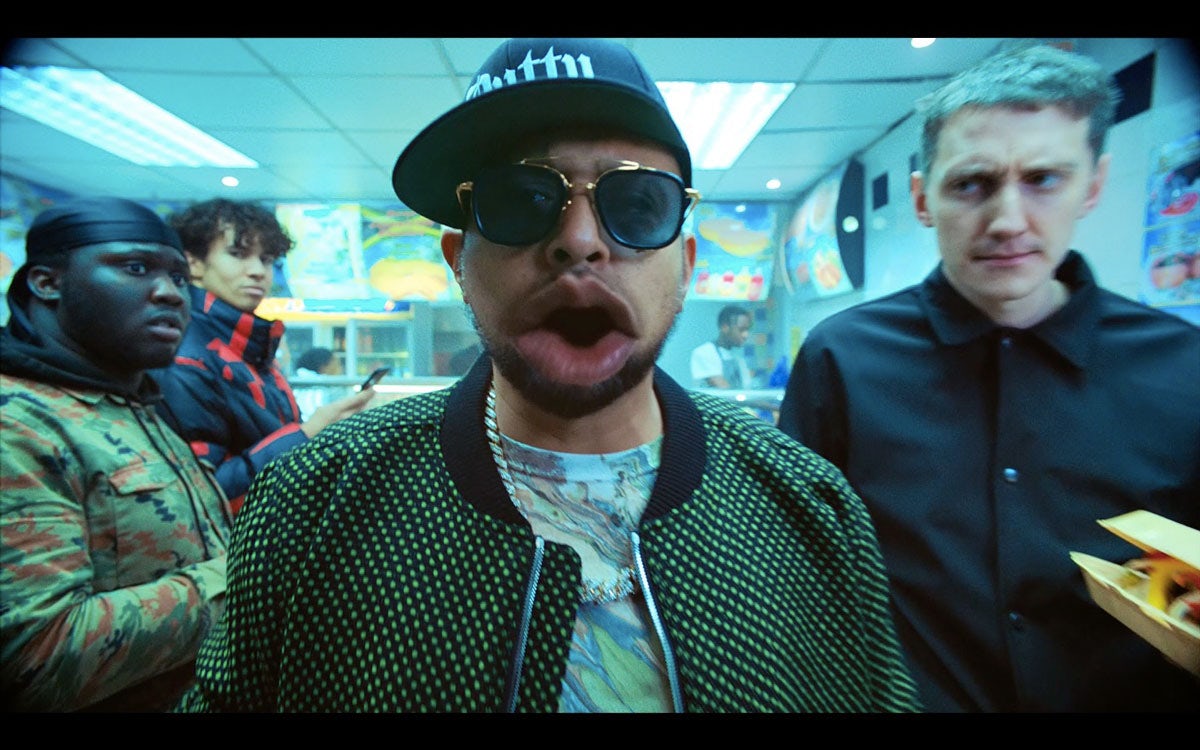 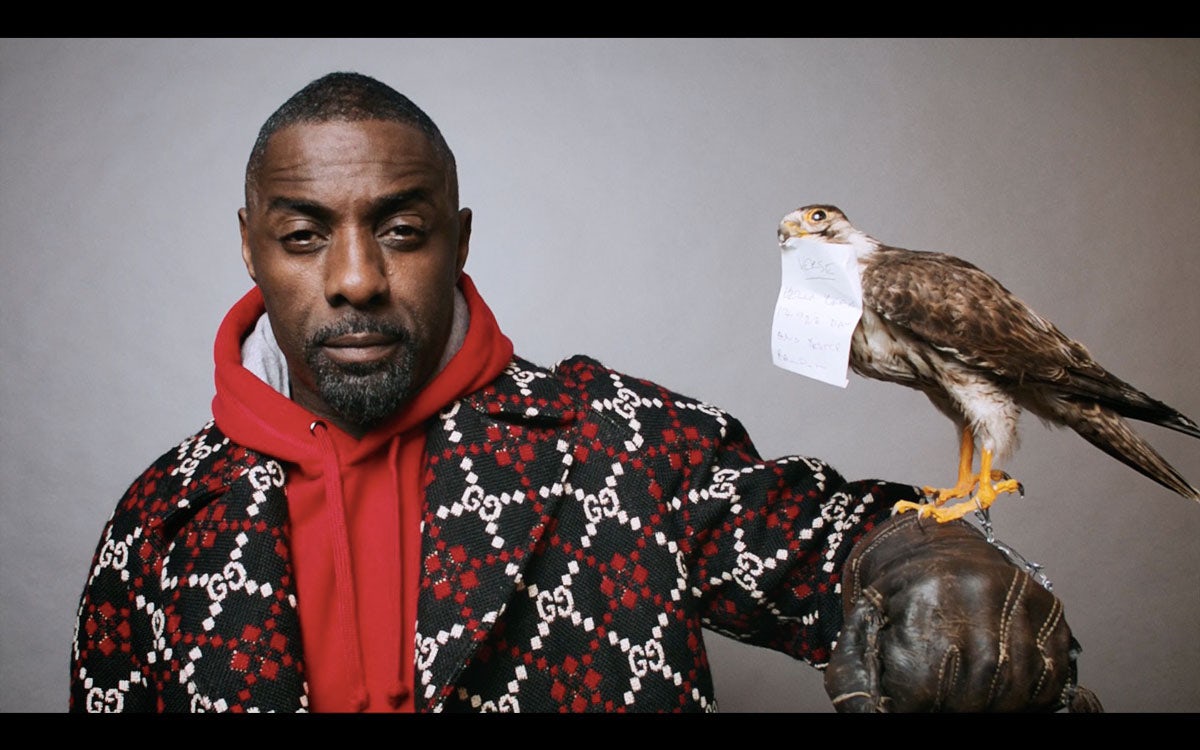