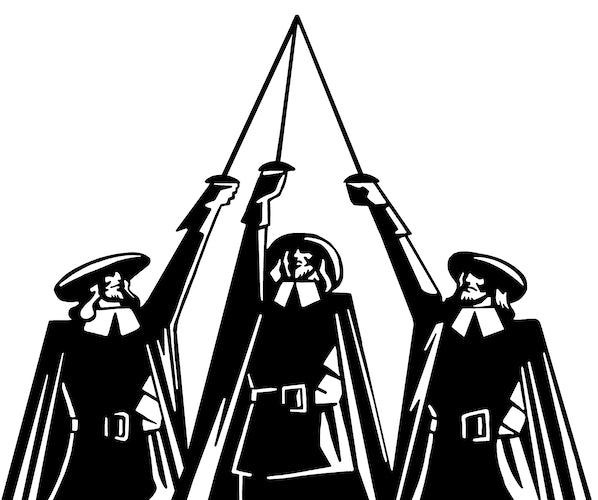 When we think of conflict, we tend to think of the unhealthy, destructive kind. We are confronted daily by stories of aggressive conflict – from wars, to street violence, to bullying in Parliament. So when we think about conflict in the workplace, it doesn’t conjure up a pretty picture: fractious conversations, raised voices and finger-pointing, followed by hurt feelings, awkward silences and standoffs. Or maybe we imagine the hidden conflicts, simmering beneath the surface, the kind that keep you walking on eggshells for fear you’ll set off the next landmine. Unfortunately, conflicts of these kinds create defensiveness and office politics but rarely create great work.

Make no mistake, though, over-indexing on harmony can sound the death knell for creativity. Cohesion and consensus might make for a smooth meeting, but do they ever truly lead to groundbreaking thinking? While creativity might struggle in a toxic climate, it thrives on the tension created between differences of opinion. So if your aim is to push creative boundaries and challenge the status quo, then the right kind of conflict is a necessity.