Japanese Design Since 1945: A Complete Sourcebook delves into the stories behind a huge range of projects – everything from furniture and lighting design to vehicles, electrical goods, musical instruments and posters.

The book focuses particularly on the post-war period, when the country established its Good Design Award, introduced the Made in Japan label, and generally nurtured ideas of craft and design prowess.

In the introduction to the book, author Naomi Pollock praises Japan’s wholehearted embrace of craft. As she points out, good design is found everywhere in the country – in shops and offices as well as in the home, with no distinction between the amount of attention paid to high end goods and everyday objects. “Simple yet sophisticated, functional yet aesthetically pleasing, machine-made yet exquisitely crafted, these objects are among the most admired in the world.”

“The appeal of these goods is due in large part to Japan’s emphasis on craft: the sculpting of forms, fashioning of materials, attention to detail, and, above all, respect for the hand of the artisan, whether a traditional craftsperson or a factory worker,” she continues.

Pollock spends some time delving into design’s role in Japanese culture, and the ways the post-war period and other historical events, such as the Olympics, affected the country’s approach to craft and creativity.

It all makes for a hefty tome, but there’s enough big, glossy images to satisfy the more casual reader. Taken as a whole, it’s a pretty impressive collection of objects, which serve as a reminder that Japan has led the way for much of what we consider good design. 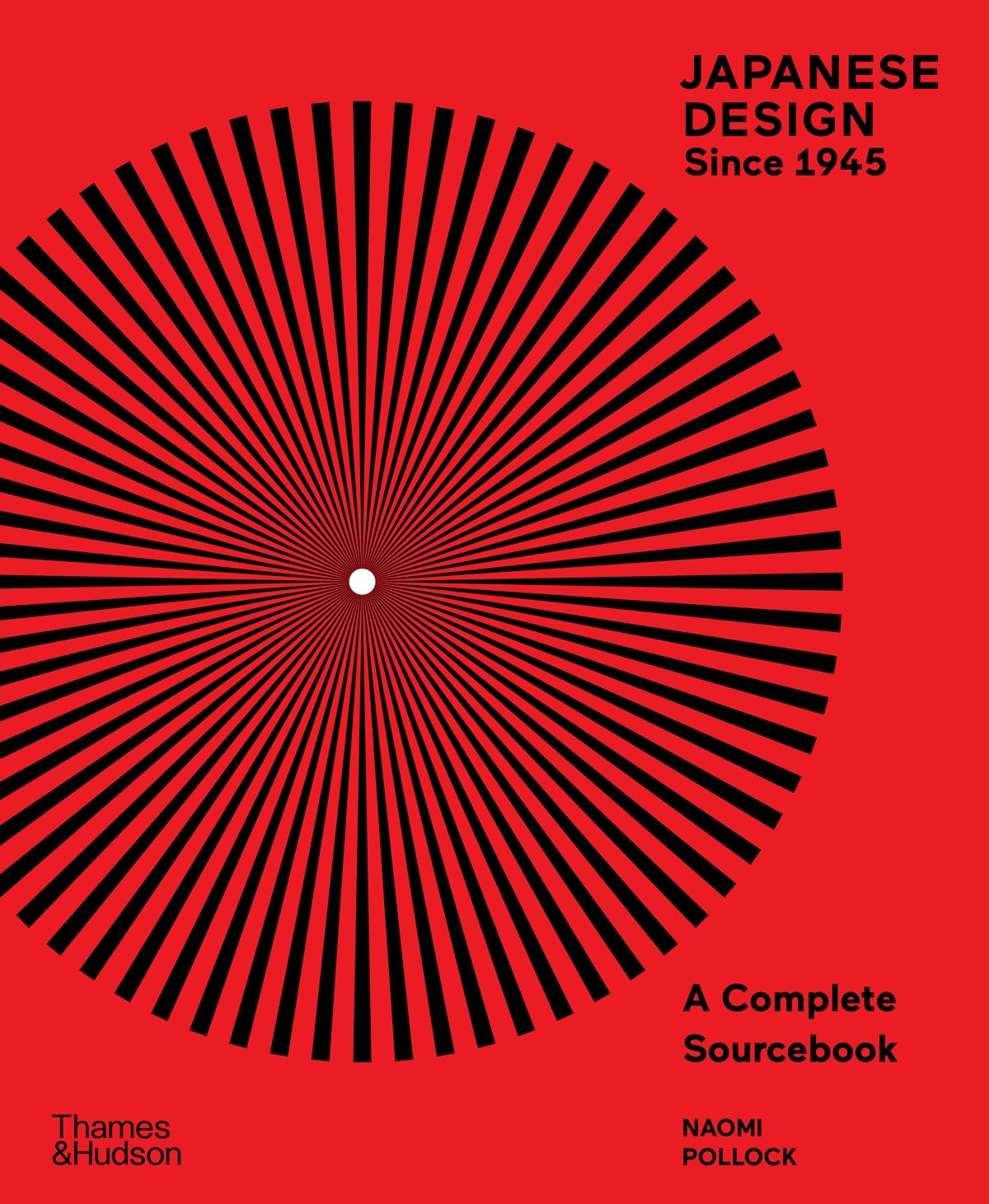 Japanese Design Since 1945: A Complete Sourcebook is published by Thames & Hudson, priced £50, thamesandhudson.com