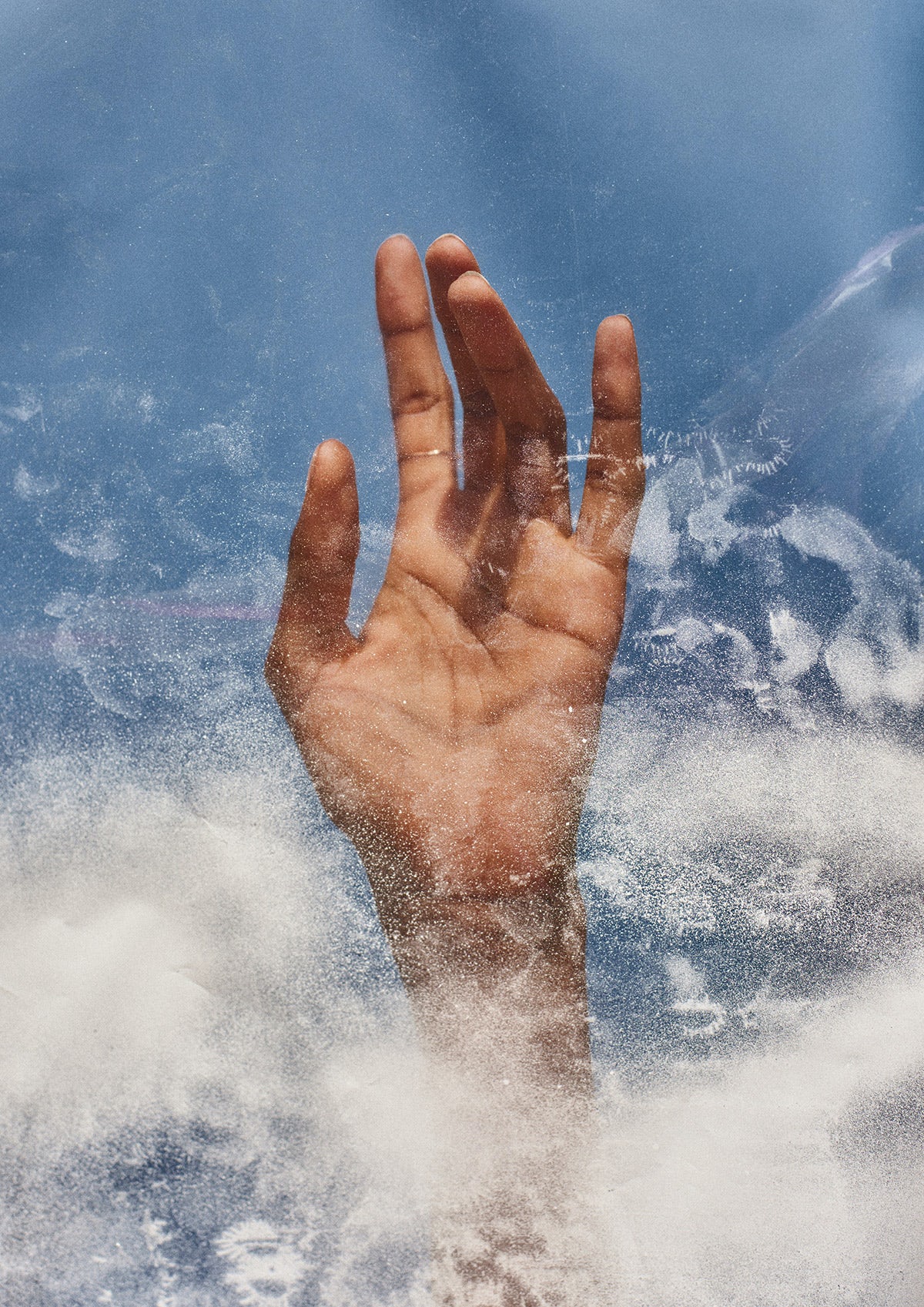 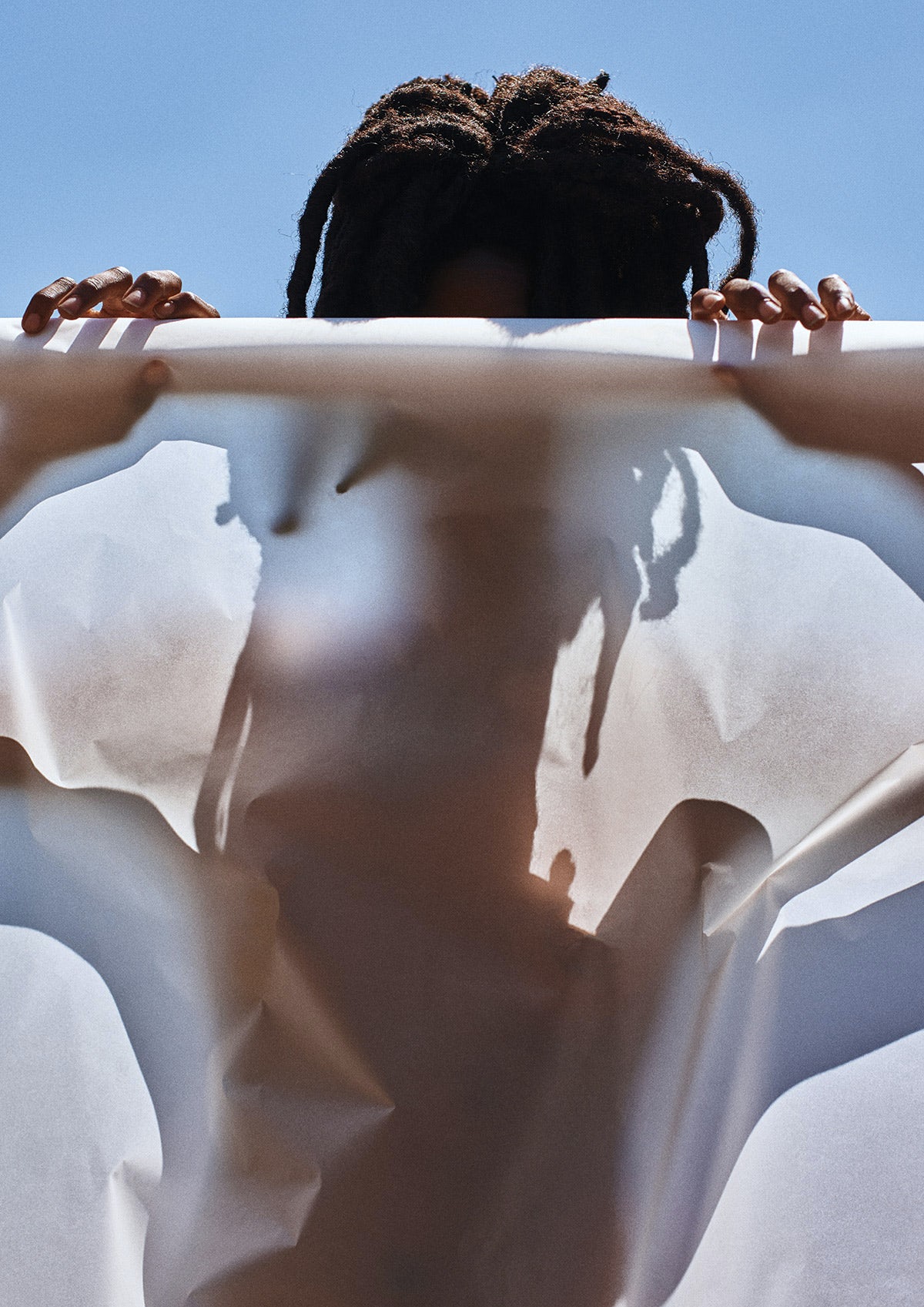 The team began the project with an anonymous form with which its audience could share words and phrases about how their mental health disorders actually feel. Responses included: “[Depression] feels like I can barely keep my head above water; [OCD] is like there’s someone in your head just feeding you lies; [depression] is foggy, like you’re behind a thick pane of glass watching everyone else live life; [stress] feels like loads of brightly coloured squiggles intersecting with each other, too much going on.”

Working alongside Maclean, the words and phrases were then translated into visual concepts. The resulting work was used in a feature on Refinery29 and exhibited in London, as well as forming part of the brand’s stock library.