Mobile arts organisation Flatpack Projects has just launched CineCov, a year-long film festival which aims to turn the city of Coventry into a huge cinema in celebration of it being the UK’s City of Culture.

A team at Wieden + Kennedy London, led by senior designer Justin Hallstrom, has created the branding and website for CineCov, which aims to bridge the world of cinema and the city of Coventry. With bold shapes and a monochrome palette – a nod to the city’s brutalist architecture – the branding has a particular focus on movement.

“In every aspect of the design we put motion at the forefront,” says Hallstrom. “The primary logo is an animated representation of the brand, even static versions come in different forms, each adding a sense of movement and discovery.”

With animated icons and logos, a set of brand guidelines, templates for event communications and a pre-screening ident, the identity will be used across digital and physical assets throughout the year, helping to create a thread between the eclectic line up of local and global talent. 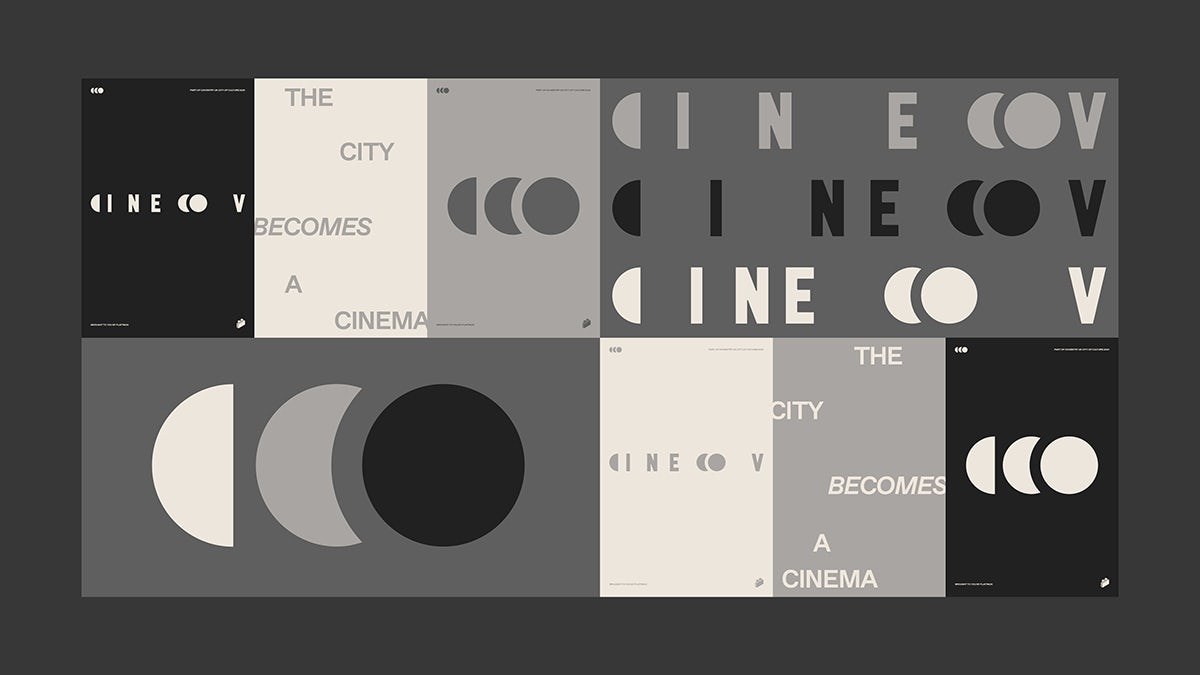 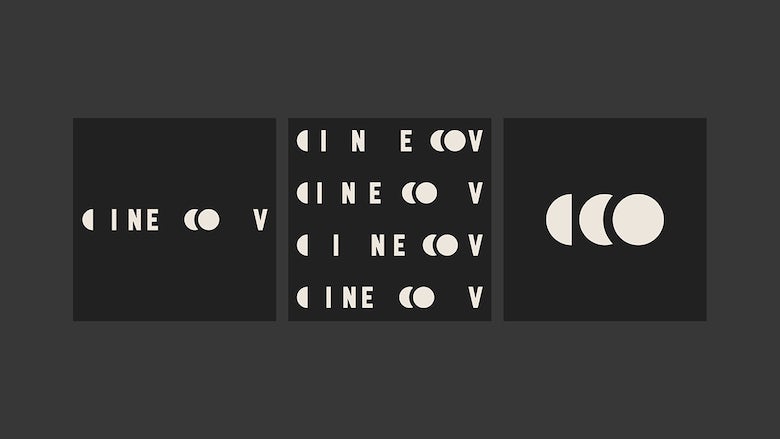 Over 150 screenings and film events will take place across the city in parks, community centres, towpaths, churches and even the odd cinema.

“As cinemas begin to reopen and Coventry steps into the limelight, this is a really exciting moment for a programme like this,” says Ian Francis, director of Flatpack Projects. “We hope CineCov will be an opportunity for people to immerse themselves in this brilliant city and to discover something new.” 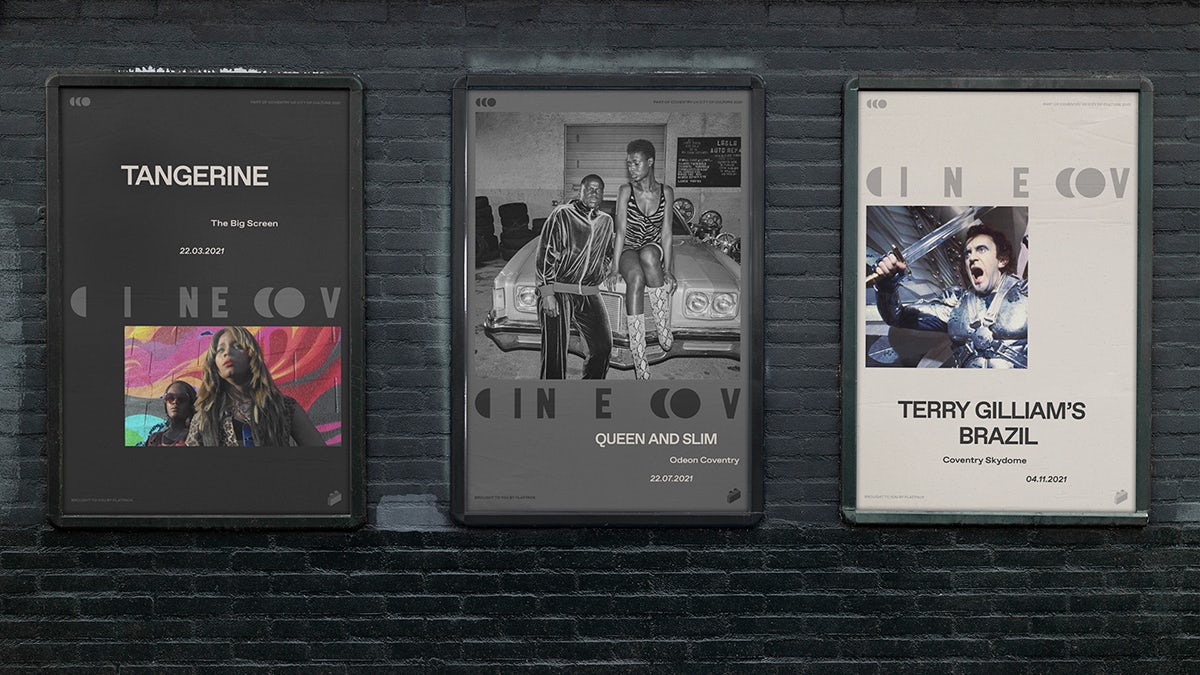 Creative studio Uncommon was behind the wider UK City of Culture branding which was launched last year, and with W+K London’s work on the CineCov identity, it’s yet another example of the recent boom we’re seeing of creative agencies bringing design and advertising together under one roof.

In a piece CR published back in February, Eric Baldwin, ECD at Wieden + Kennedy Portland said: “When you’re ‘architecting’ a brand across all of the places where it shows up, it just holds together in a much more cohesive way and doesn’t feel as fragmented as it can when you’re farming different pieces of your business out to different places.” 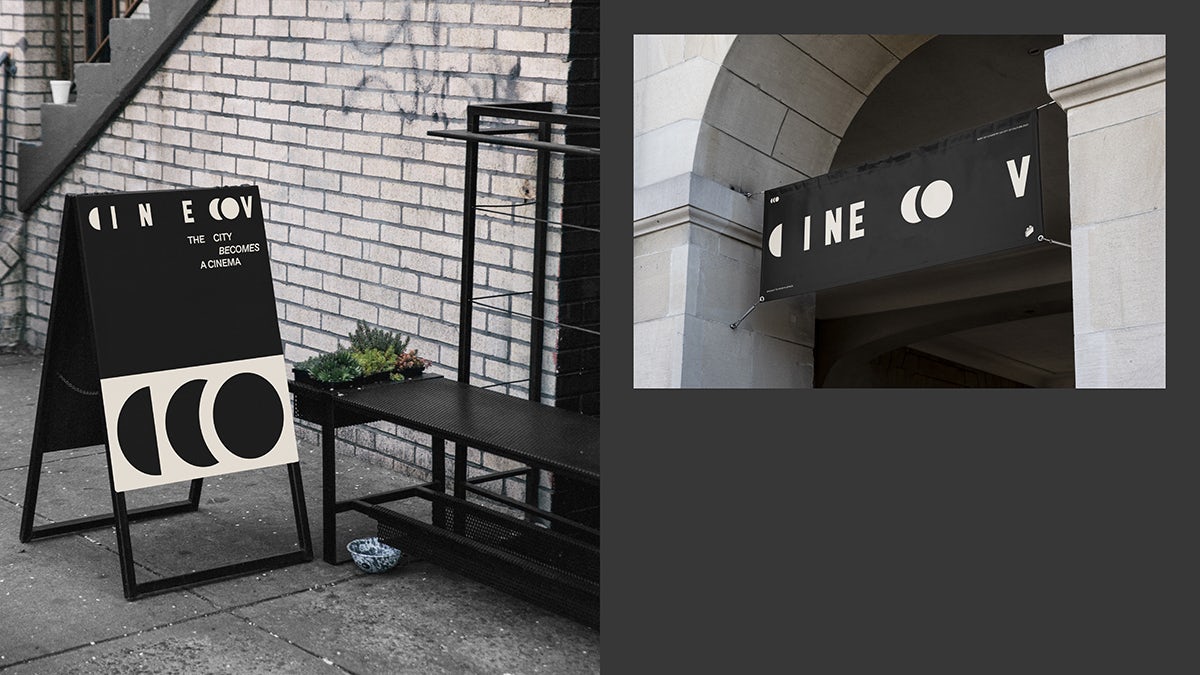 CineCov is on now for the next 12 months, with the full summer programme to be announced shortly; wklondon.com; coventry2021.co.uk