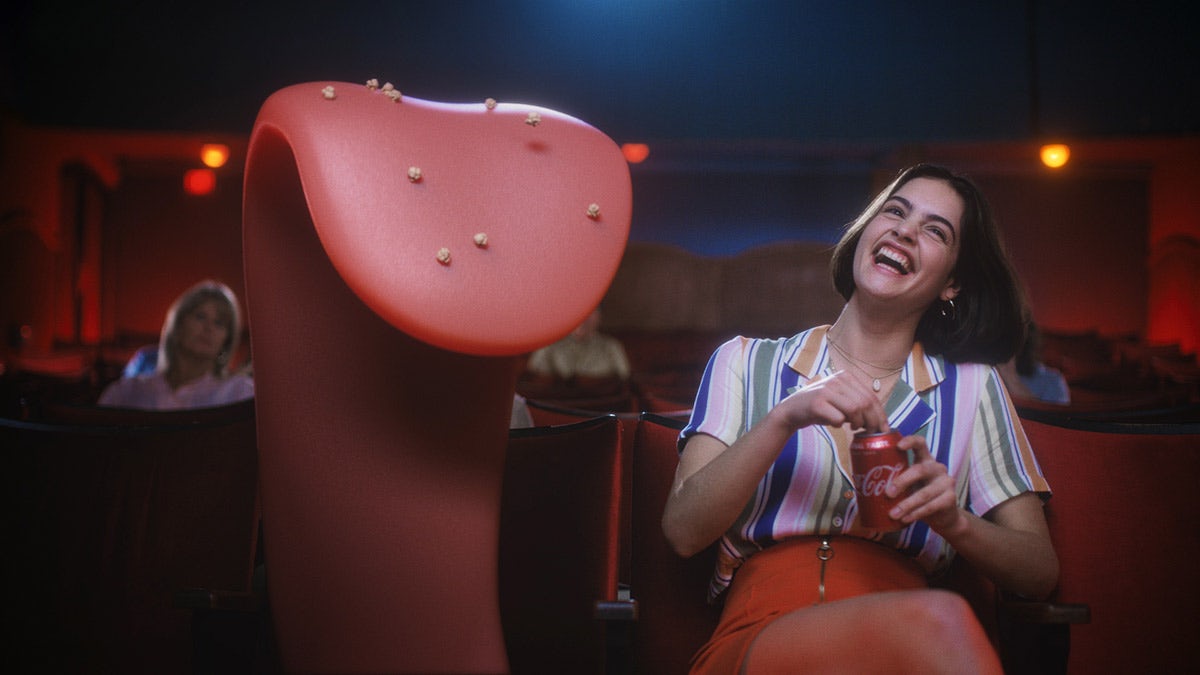 Coca-Cola has launched its summer ad campaign created by Wieden+Kennedy London, which aims to “spark memories of the magic associated with enjoying a Coca-Cola for the first time”. The ad sees a woman taking a sip of her Coca-Cola on a grey, rainy day, and as the bubbles effervesce down her gullet she’s transported back to some of her best memories with the soft drink.

Accompanying her on this trip down memory lane is a giant, animated tongue. That’s right. The tongue is the true star of the ad as the personified body part gives the woman a confidence boost when skiing, organises her surprise birthday party (going by its coy expression) and even goes to the cinema with her to watch scary films. 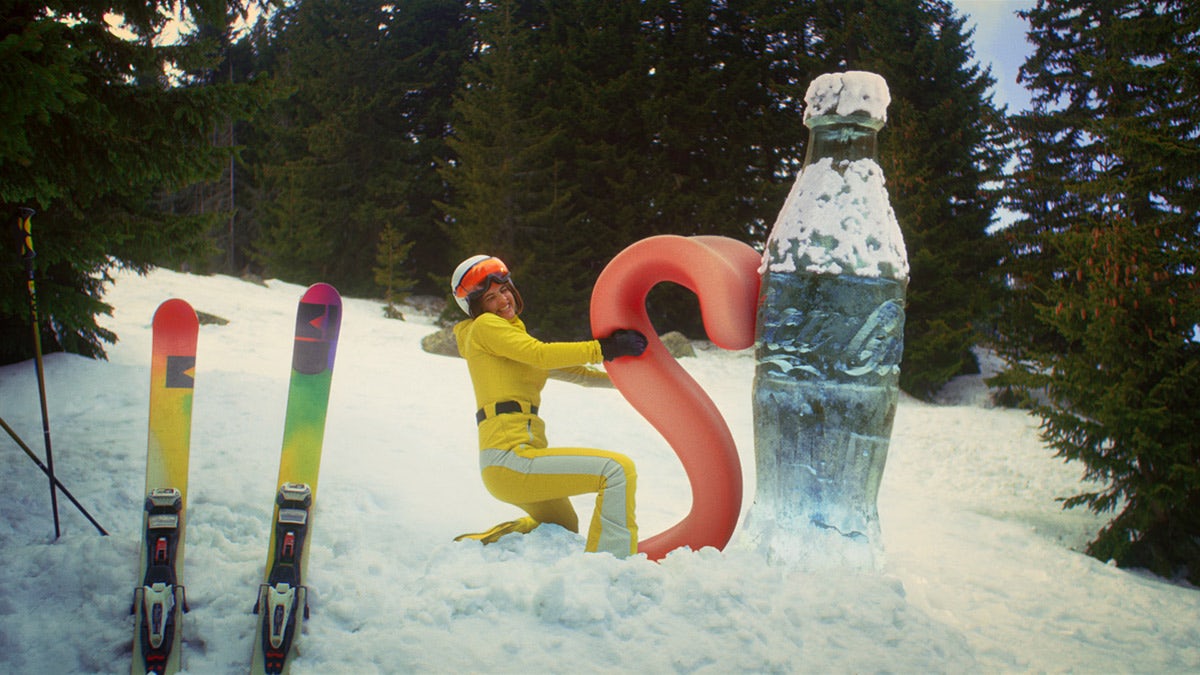 The ad is vaguely reminiscent of Reebok’s mildly terrifying Lose Your Beer Belly campaign from 2000, in which a grotesque, animated belly chases a man around town who is able to outrun it in his Reebok trainers. However, Wieden+Kennedy’s approach is a little more lighthearted, but no less surreal with the tongue there to illustrate “how distinctive the Coca-Cola taste is”.

Now launched across Europe, the Magic Taste of Coca-Cola campaign will include a 60 second TV ad, complemented with 30 second and 20 second spots, alongside out of home, digital experiential and PR.