It’s been a good season for the Wolverhampton Wanderers FC (aka Wolves), who won the Championship and secured themselves a promotion to the Premier League earlier this year.

Building on the success of last season, the football team commissioned design agency SomeOne give its distinctive wolf identity a refresh. 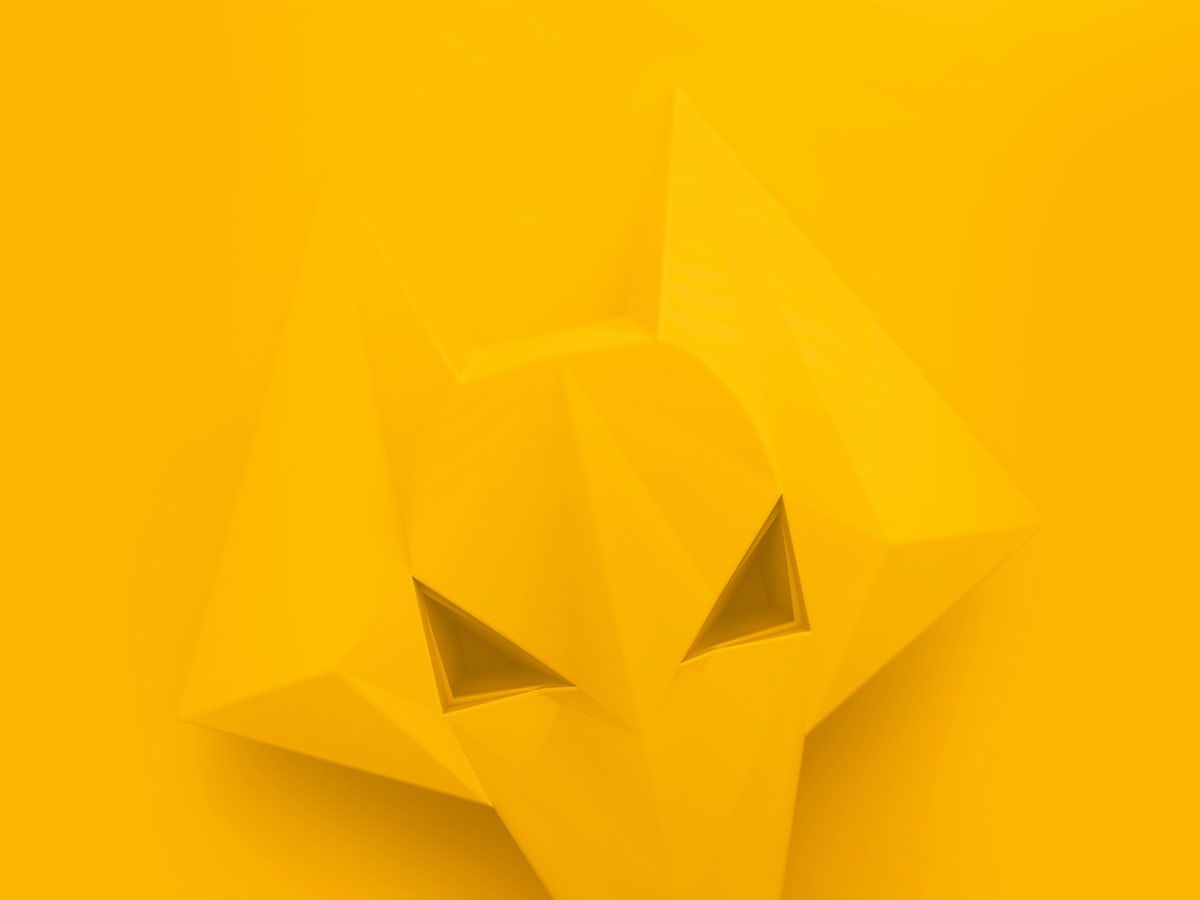 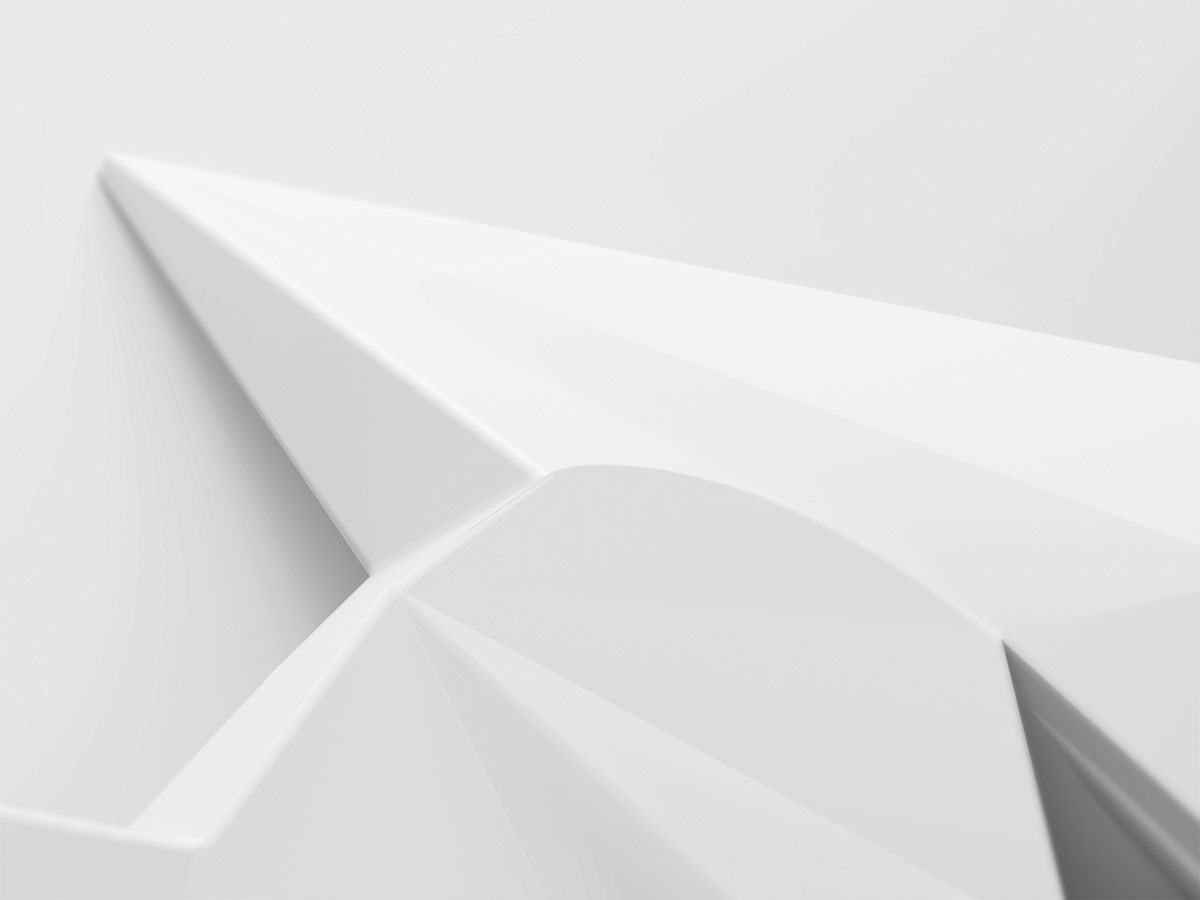 SomeOne’s brief was that the new branding needed to nod to the history of the club, such as the fact that it was one of the founding members of the Football League in 1888, but also look to the future under the new ownership of Chinese company Fosun Group.

The agency consulted various groups about the refresh, including people involved with the club and the fans. 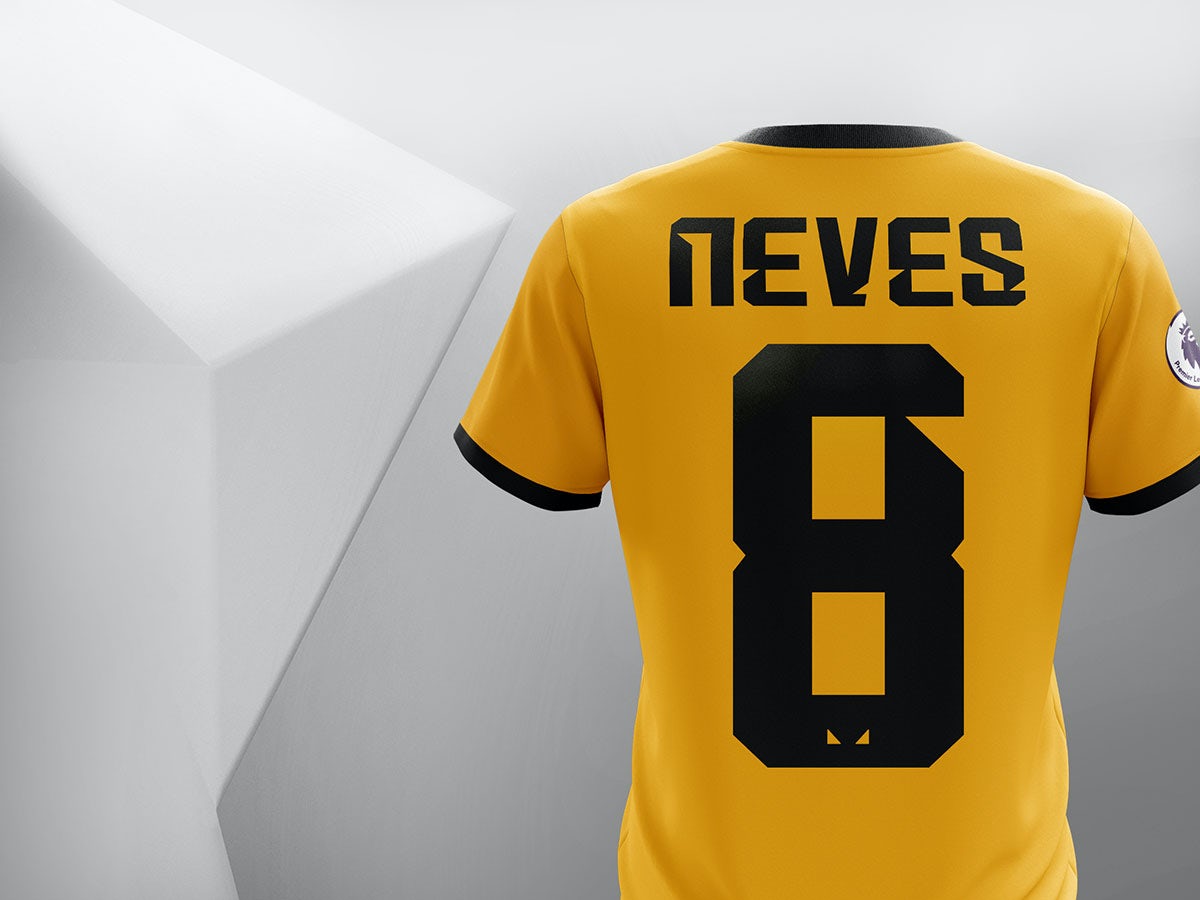 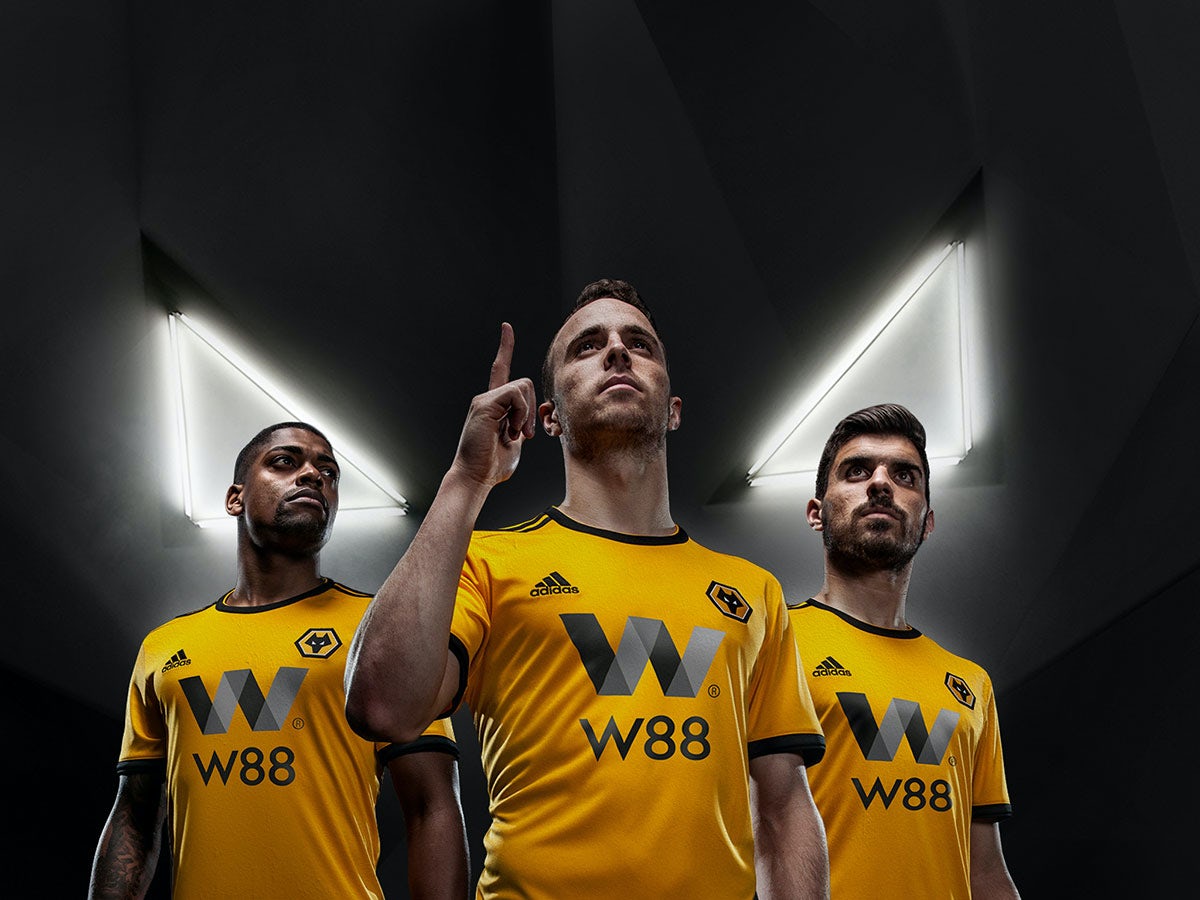 While SomeOne opted against completely changing the team’s distinctive wolf face badge, it has created a 3D version inspired by Wolverhampton’s history of ironmongery, which will be used across everything from marketing materials to the club’s merchandise.

“We knew not to touch the club’s iconic badge, but instead, use it as inspiration for a new 3D brand property. The depth of the 3D wolf (particularly the version with lit eyes) adds a dynamic, competitive spirit that can’t be reflected in flat vector forms,” says SomeOne designer Tim Green. 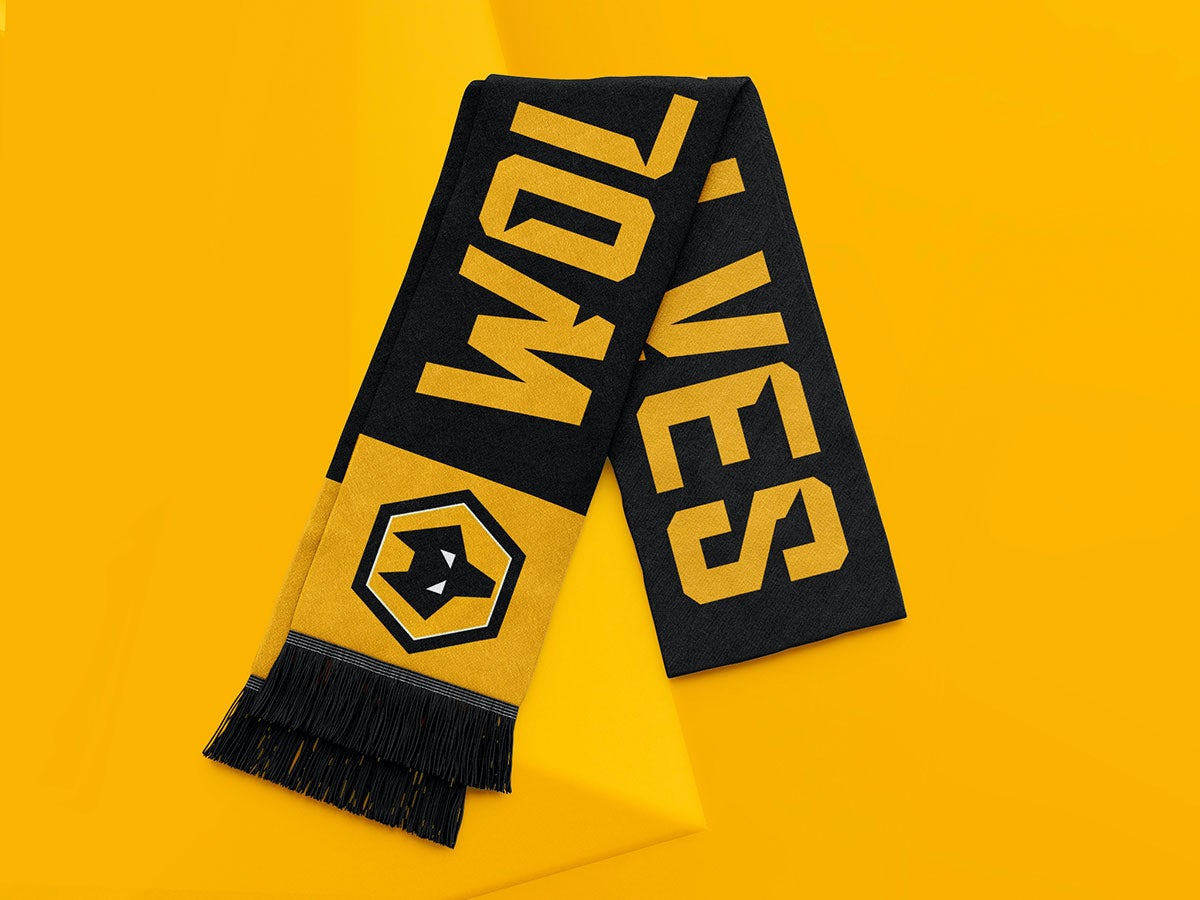 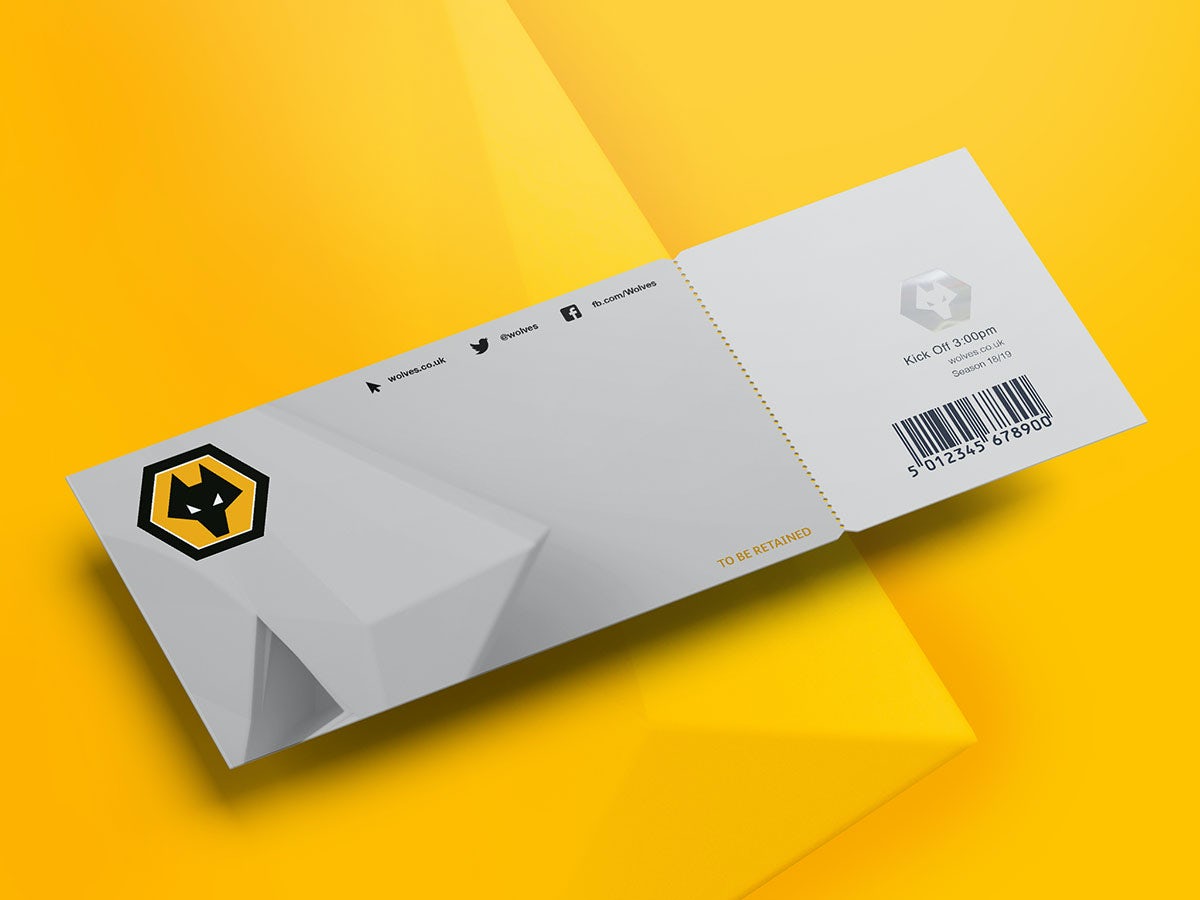 “We wanted to give a nod to the city’s industrial heritage, so opted for a bold and condensed style,” says SomeOne designer Ian Dawson. “By using the geometric forms of the eyes, we began removing cuts and angles from the letterforms. Moving forward, this allows the club to speak in a distinctive and ownable voice, without relying too heavily on the badge.” 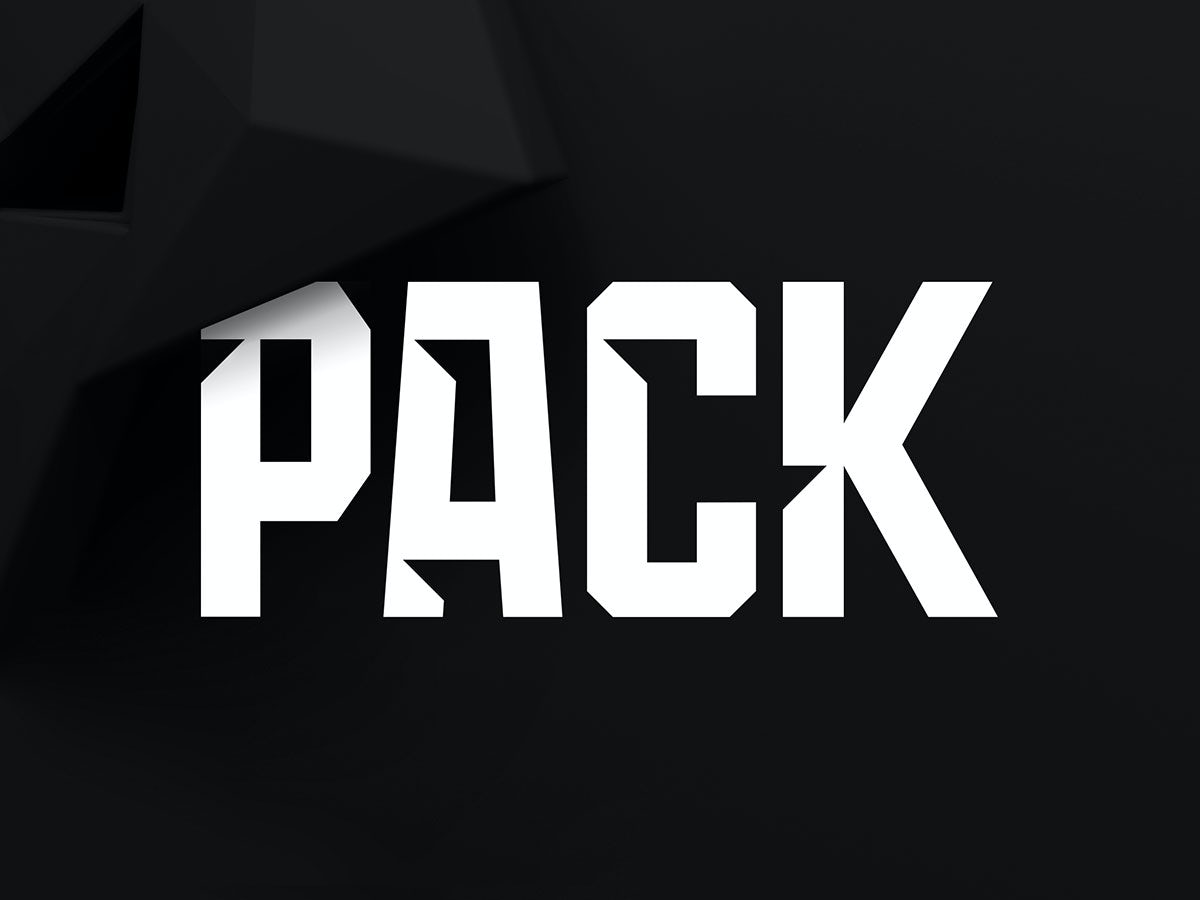 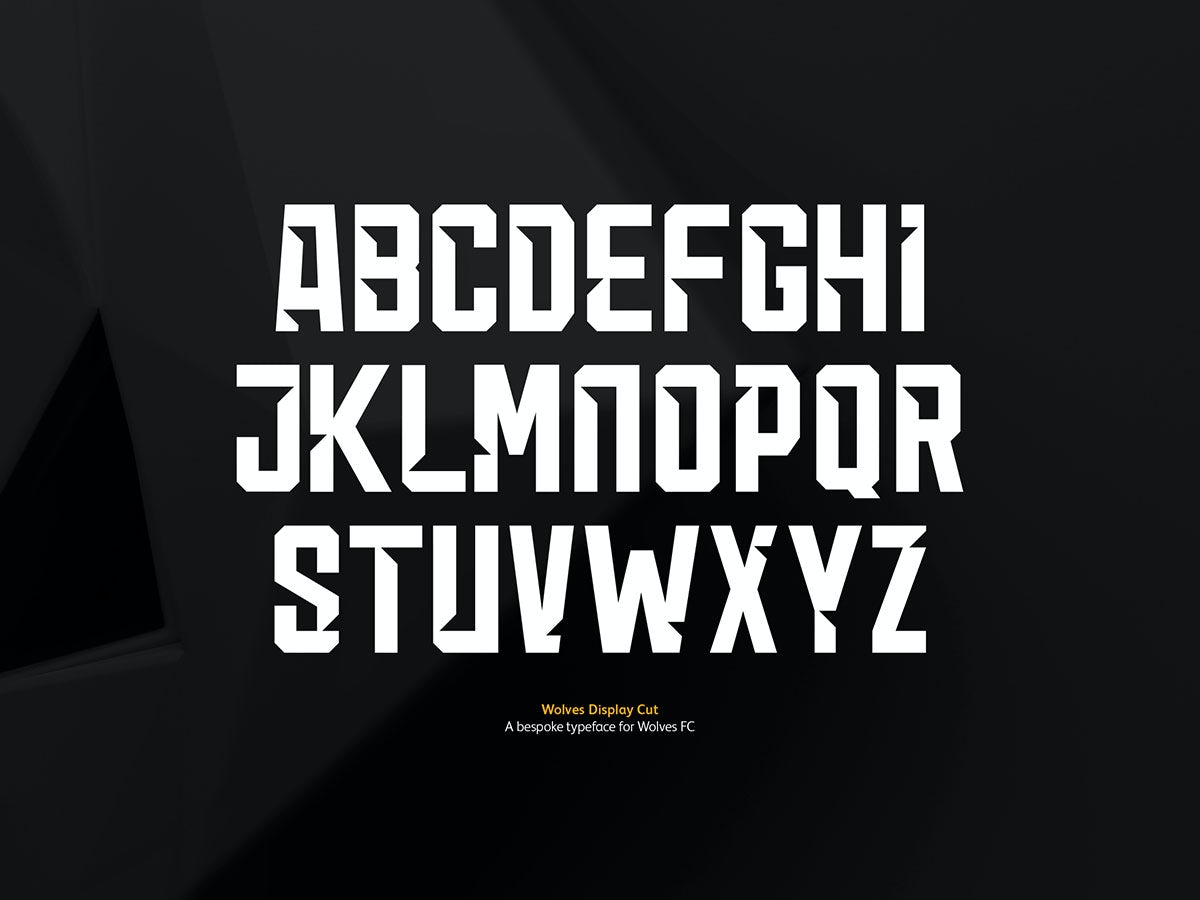