In time for International Women’s Day, Nike and W+K Amsterdam have revealed three new ad films on the brand’s global women’s YouTube channel. Each film highlights specific local social issues – in Russia, the Middle East & Turkey – that have been holding back girls from getting into sport. 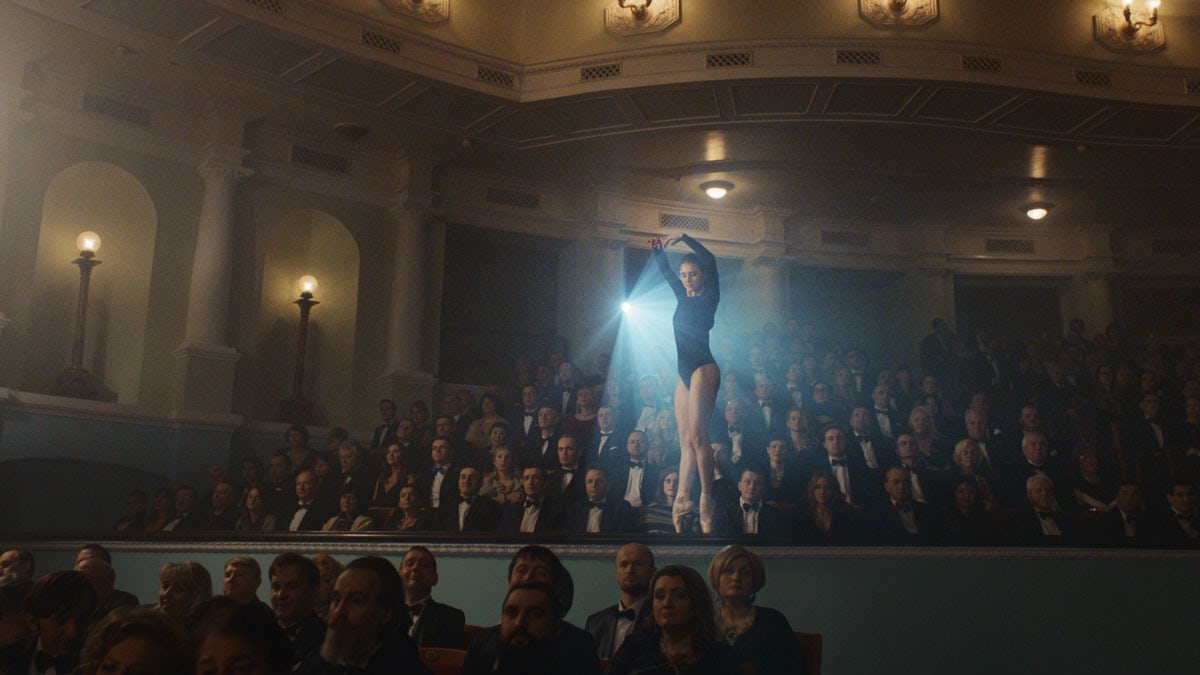 The spot for Russia challenges archaic notions of girls being interested in flowers, gossip and marmalade. It starts with a little girl singing a traditional folk song that perpetuates these stereotypes, but as the spot progresses the singer alters the lyrics to celebrate the strength, power and athleticism of some of Russia’s female athletes. 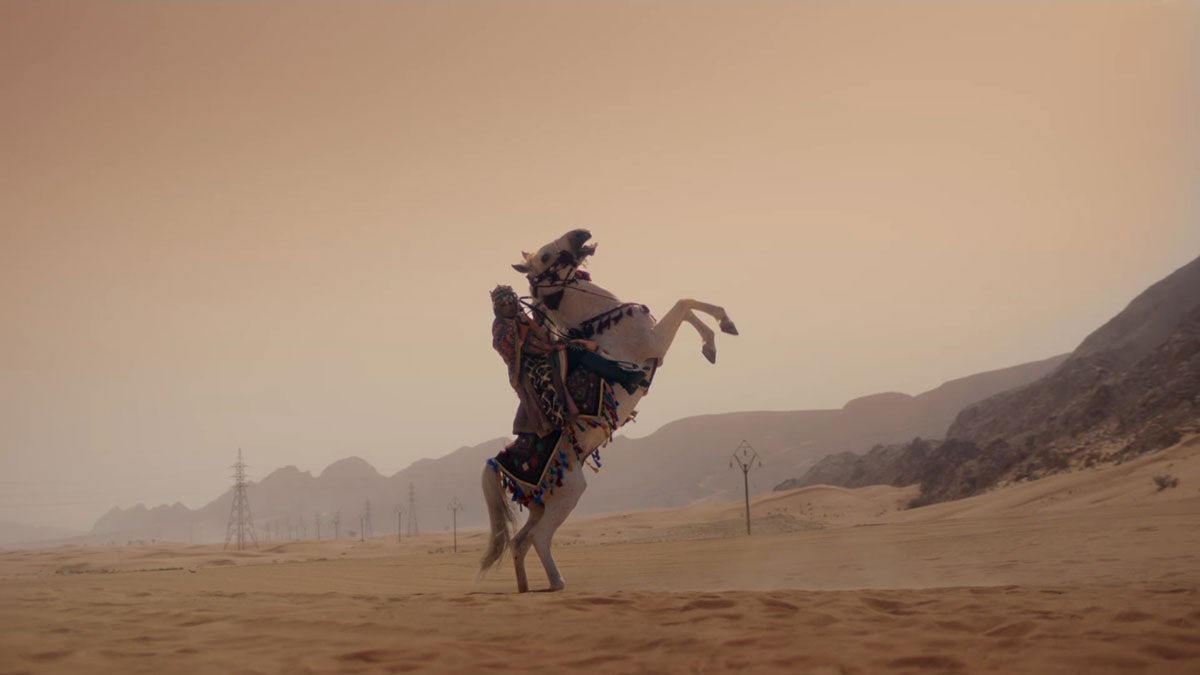 The film for the Middle East features five accomplished female athletes who have had to fight against criticism from society and people asking ‘What will they say about you?’ in order to practice the sport of their choice. 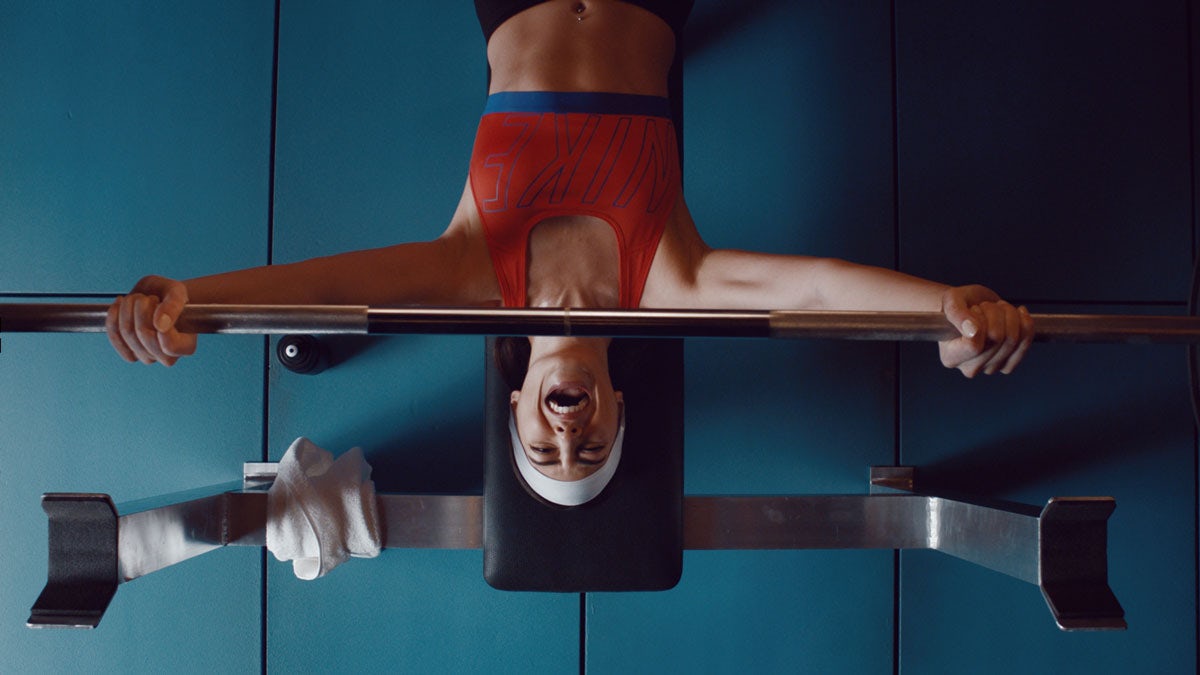 The Turkish spot also celebrates prominent female figures from the world of fitness and sport, and urges women to push against stereotypes and limitations society places on them.

The message is a universal one; today’s children, particularly girls, must not be held back from leading an active lifestyle by societal, physical or cultural barriers. These films were released in their respective local markets last month, but subtitled versions have been released globally earlier this week.