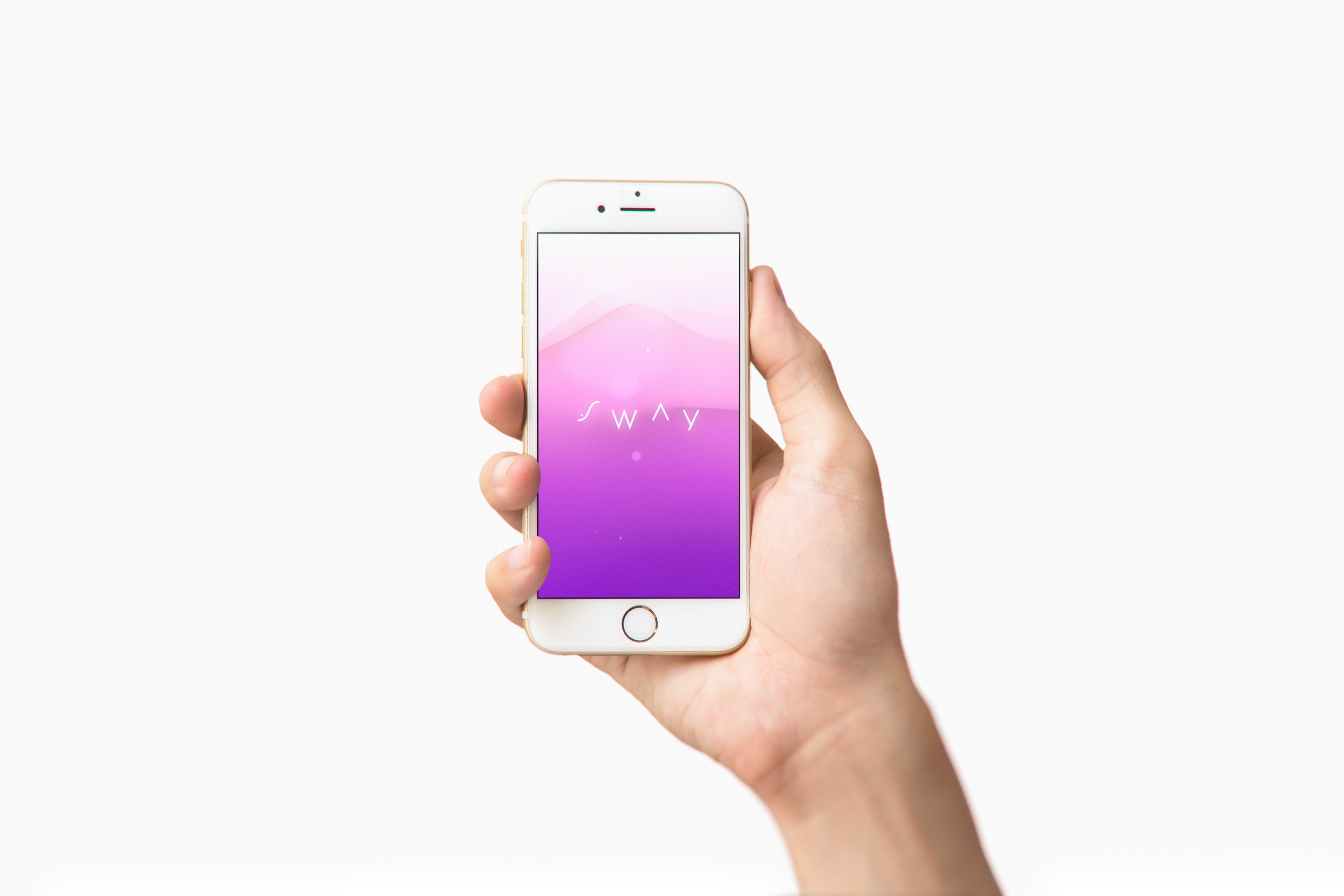 Sway was created by PauseAble and ustwo’s Malmo studio and is made up of six levels. Each one introduces users to a new technique: one asks them to look away from their phone and listen to an audio track while another asks them to move their phone slowly and continuously. The app tracks users’ movements and offers feedback on their actions.

PauseAble claims that using the app for just a few minutes can help users feel more relaxed and focused. The app is designed to fit in with people’s daily routines – it can be used while the phone is in a bag or pocket and movement can be anything from moving your wrist while sitting at a desk to walking.

Generative audio and visuals provide a slightly different experience each time the app is used. Each level features a mix of soothing colours – from shades of purple to blues and greens – and a unique soundtrack. PauseAble founder Peng Cheng says sound had to be both distinctive and calming to keep users engaged and relaxed: “[It] doesn’t have a particular pattern so the mind won’t be able to associate meaning [to certain sounds] or start thinking about it too much,” he says.

Sway joins a long list of mobile meditation apps – Headspace claims to have over six million users and Calm offers exercises and wellbeing programmes to reduce stress and anxiety – but most are focused on guided meditation or exercises that require users to be in a quiet space.

PauseAble claims that Sway’s ‘interactive meditation’ method has proved more effective than guided meditation in early research – particularly in busy or noisy environments. Effects were tested using EEG machines that monitor brain activity and studies were carried out while users were waiting for a bus and inside an office.

The app’s approach is based on the same principle as Tai Chi – an ancient Chinese martial art-cum-meditation practice that encourages focus through slow, steady and continuous movement. Studies carried out by Chinese and US researchers have found that Tai Chi can improve cognitive functions if practised regularly over a long period of time. It is also recommended by the NHS to reduce stress and improve balance and muscle strength.

With its minimal design and basic instructions, the app looks fairly simple but building it was a complex process, says designer Jérémy Godefroid. One of the main challenges was creating something that users would find effective both at home and on the move.

“We wanted to leave it to users … so they can [use the app] wherever they want and that was very challenging because we had to imagine lots of different situations,” he explains. The app encourages users to move in whichever way they feel comfortable rather than providing them with specific instructions. 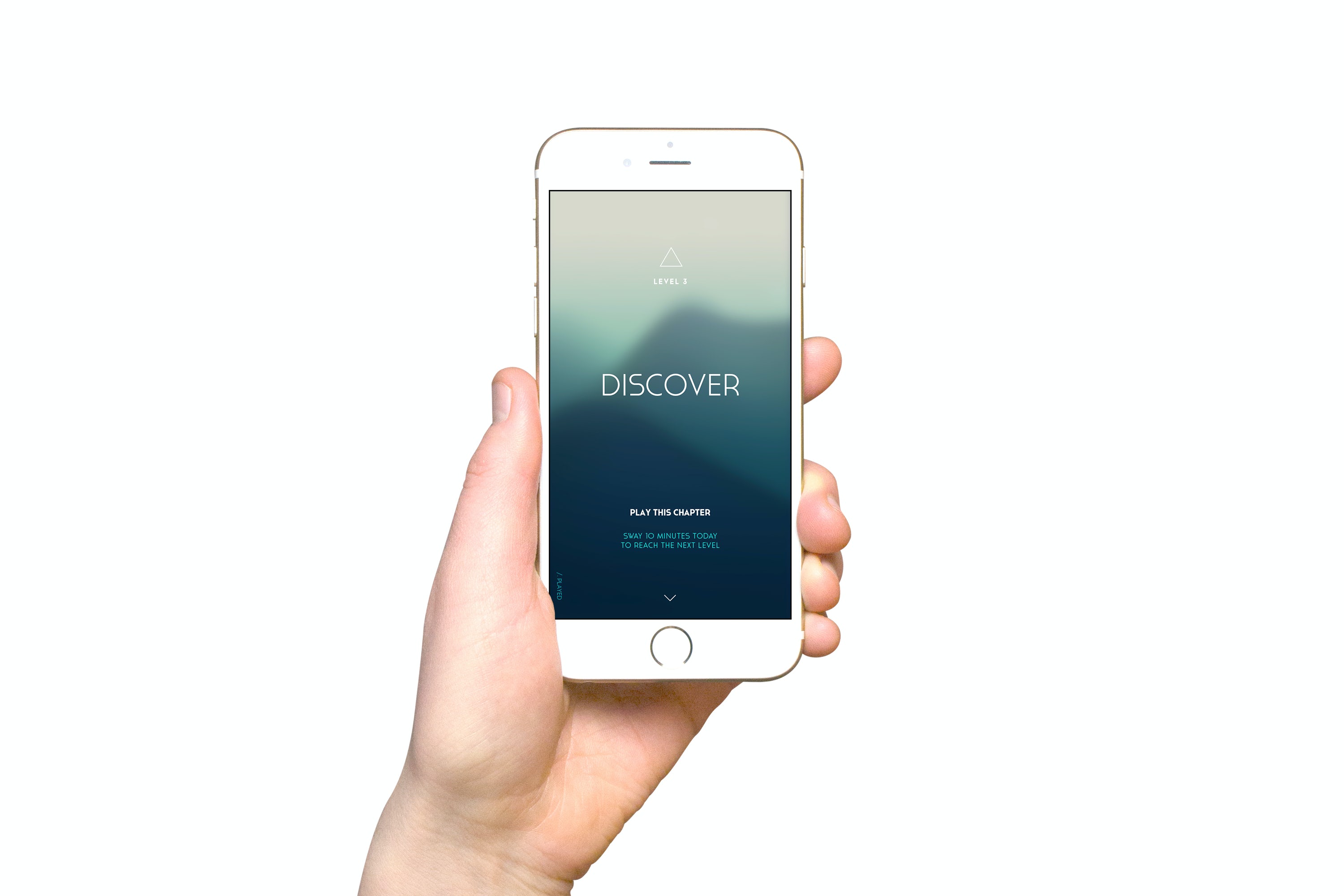 The app is available to download from the App Store and costs £2.99.