In a special partnership between Pride in London and Channel 4, the broadcaster will air a series of five films marking the 50th anniversary of the passing of the Sexual Offences Act 1967 – the first piece of legislation which partially decriminalised homosexuality.

The ads were created by WCRS and tell the stories of four characters each contemplating the loss of a relationship with a loved one which has come about because they wouldn’t accept them for who they are. A 60-second version (shown above) introduces the four stories. The films will air on Channel 4 and More 4 from June 24 to July 9 in the run up to pride season which reaches its climax on July 8 with pride marches taking place across the UK.

In addition to the films, Channel 4 will also show its support for Pride by running a special version of its blocks identity in the colours of the rainbow flag. 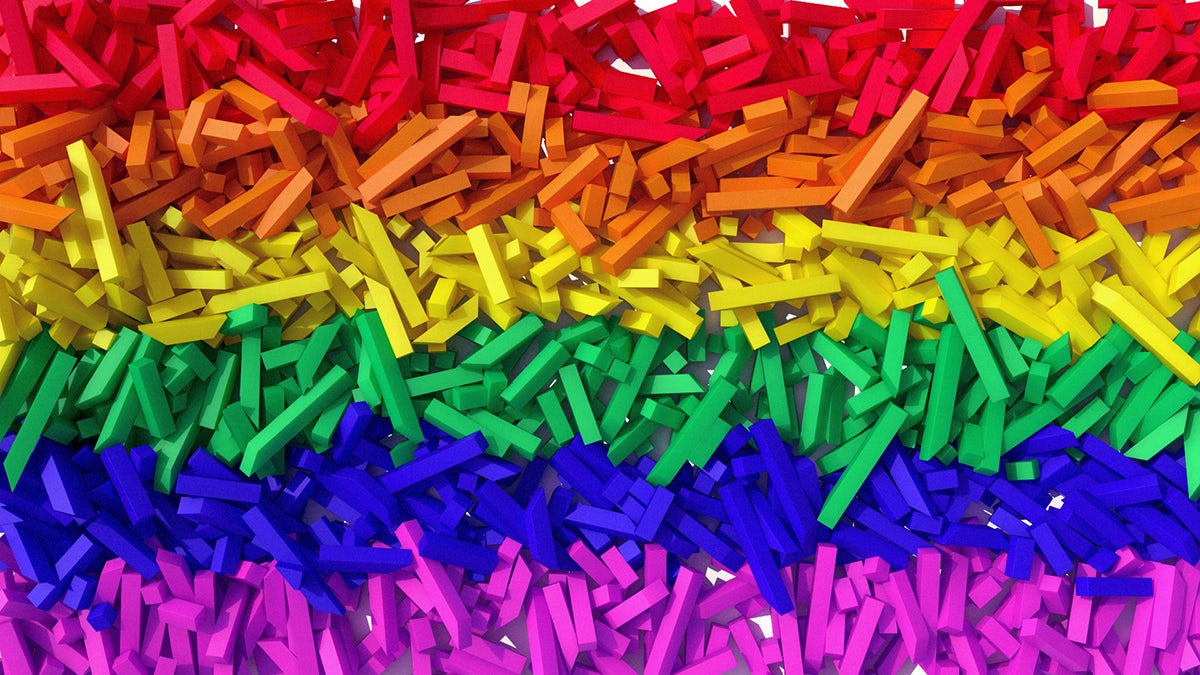