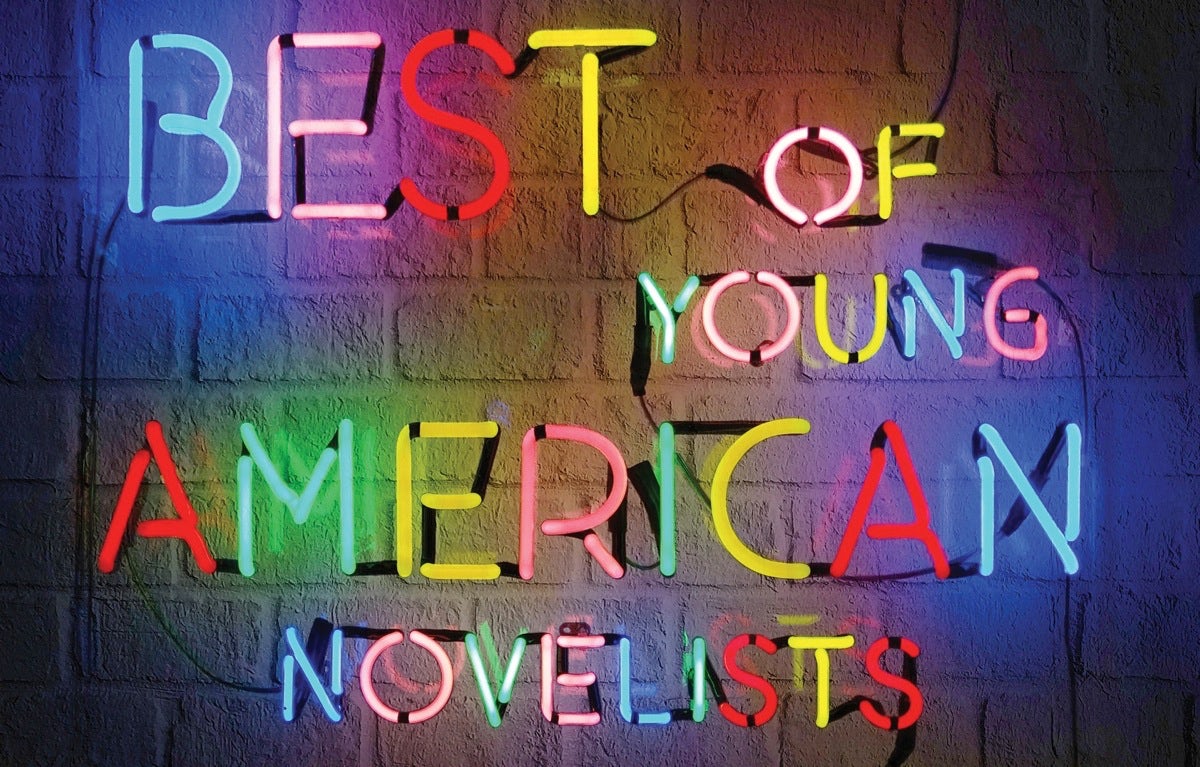 The third volume of Granta magazine’s special issues dedicated to the work of the best American novelists under 40 will be published on May 4. Every ten years, the magazine offers up a selection of work from a range of specially chosen writers – and for the front of Granta 139, designer Daniela Silva commissioned Steve Earl of sign-makers Kemp London to render the title in neon.

Having served its duty on the cover (shown below in full), the sign itself will also go on display in the window of Foyles’ bookshop on Charing Cross Road in London from this weekend – in a nod to the shop’s own neon signage that featured on the original building it occupied until 2014. See granta.com 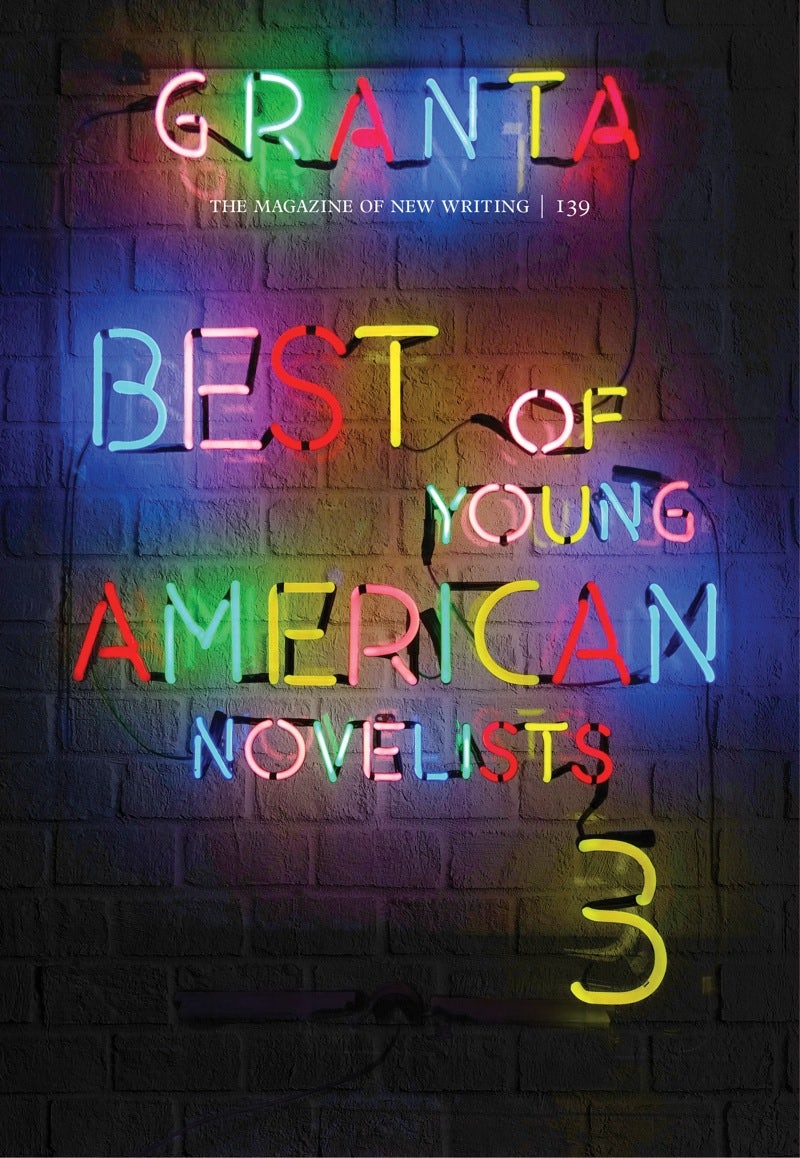