Brands today are no longer just creating products, they’re in the business of building experiences, experiences that span all aspects of the customer journey, and drive customer loyalty. These experiences must be innovative, compelling, personalised and, most importantly, well designed, meaning there’s never been more pressure for design teams to channel their creativity at scale.

We wanted to find out exactly how the working lives of creative professionals have changed in light of their new-found responsibilities, the increasing pressures they face, and the new technologies at their disposal.

A series of interviews with creative leaders from the likes of Microsoft, Sainsbury’s and the BBC, reveal how creative-first customer experiences are changing their working lives, with data-driven design, personalised customer-centric UX, and collaborative, agile working at the forefront. 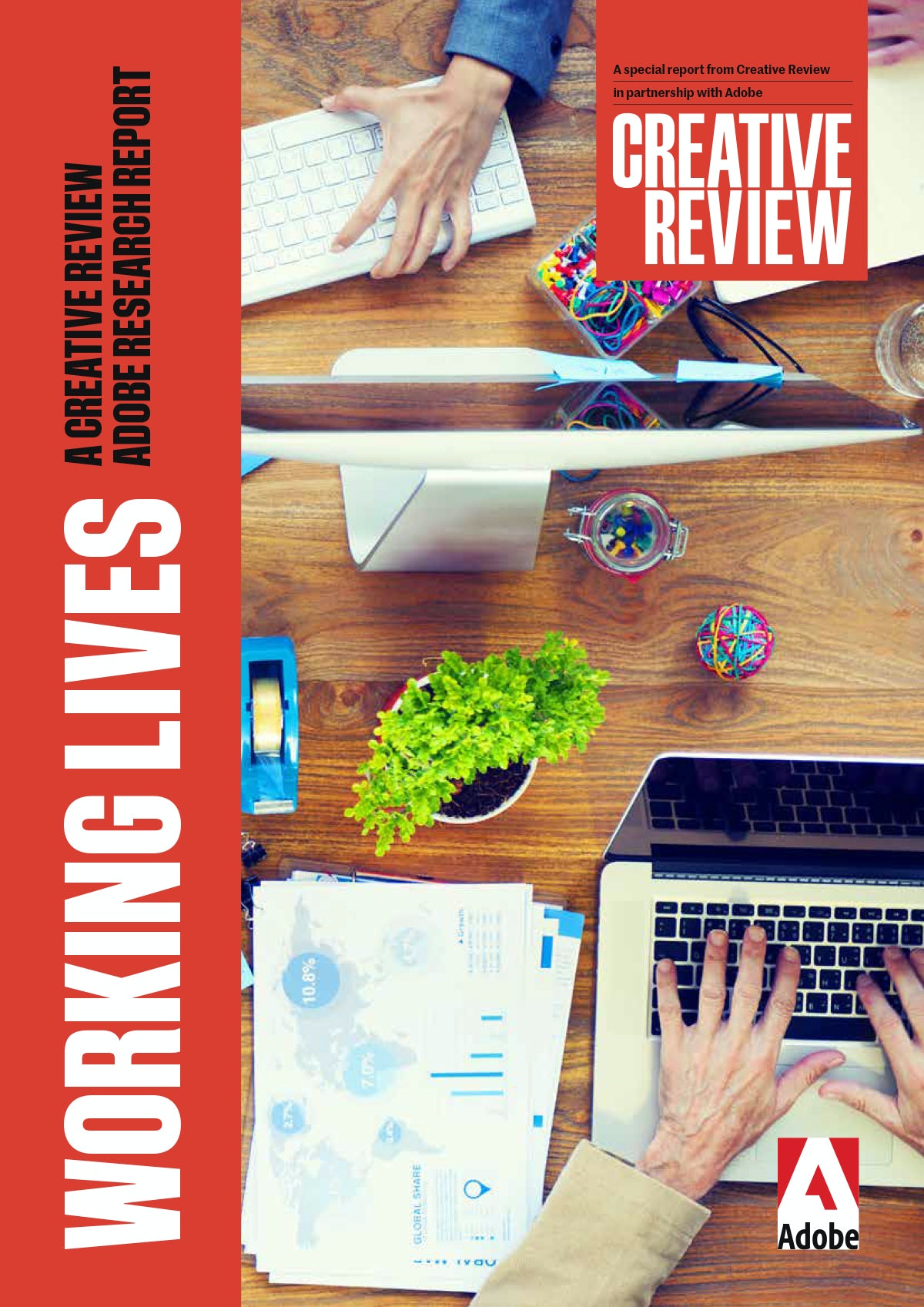 The full report includes interviews with the following 10 design leaders:

ALL ABOUT THE USER

Design leaders across major brands are putting the user at the heart of their creative process, designing digital products using agile processes and at unprecedented speed. Here are some of the key findings from. our research:

One striking trend emerging from the interviews carried out among some of Europe’s leading designers is the increased focus on the end-user at every stage of the design process. The digital revolution has made it easy and affordable to consult users throughout, to continually iterate and refine a product. This is impacting every aspect of design, from the way people work and the processes they use, to the speed at which work is carried out.

As Clive Grinyer, Premier Design Director at Barclays UK says, the organisation is increasingly seeing stakeholders involved in early customer testing, which helps to set the tone for a project. “This insight is usually highly revealing and a great experience for the whole team.”

At Sainsbury’s, Head of Digital Experience, Charlotte Briscall says the company follows a formal user-centred design approach, informed by continual customer feedback. This is enhanced by Sainsbury’s focus on understanding human needs – a number of people in Briscall’s current team have psychology qualifications.

When it comes to digital, greater user involvement is steering brands away from big product launches towards slower ‘reveals’, with iteration based on customer feedback. BBC Futures is a case in point, with Jane Murison, Head of User Experience and Design, saying that the organisation has moved away from “big bang releases to a much more progressive release strategy”, in part to avoid alienating an audience which views the BBC as a familiar part of their front room. Sensitivity is the watchword.

This heightened user-centric approach is supported by the move towards an Agile way of working, meaning functional product prototypes are delivered continually and repeatedly during the design process, with product development a series of short iterative loops.

Bang & Olufsen have recently relocated from six locations into one large Innovation Lab, with the aim of encouraging people to work more closely together on a daily basis and, as Kristen Krab-Bjerre, Senior Manager, Sound Concept says, “making full use of our knowledge.”

Bringing together different skills sets for the duration of a project is also a focus at Samsung, where Adam Roberts, Senior UX Design Manager, has researchers, designers, coders and developers in his team, believing all input is valid at every stage, including using researchers during the design phase. This way of working has given rise to open meeting rooms, or pods, to encourage collaborative working, with each one populated with inspiration relating to a specific project. There is a growing emphasis on getting people together in the same room– often for quick, short bursts.

This more collaborative, less formal approach has influenced management styles too, with a clear move away from hierarchies and authoritarianism to a subtler style of leadership which places the emphasis on competence, not rank. At Samsung, Roberts says junior people have just as much say as senior people, making the point that “someone junior may still be best suited to take on more leadership and ownership of a specific project.”

It is a sentiment echoed by Grinyer, who says that supporting his team of designers is vital, stressing that experienced designers often feel the need to “approve everything”, which is a mistake. “My favourite leader was Miles Davis who always gave the kids in the band the right to teach him. I like that.”

Krab-Bjerre adds that his role as leader is primarily one of supporter and facilitator too, with Bang and Olufsen’s new Innovation Lab designed to give everyone a chance to contribute ideas and thinking.

While inclusivity is increasing, output is growing too. Darren Wallace, Head of Design at BMI Healthcare says project numbers are up year on year. The company produced “thousands” of individual assets last year, and he estimates that this has grown by around 20% .

Of course, while digital is ramping up the pressure, it is also easing the burden. Krab-Bjerre says Bang & Olufsen has cut its ‘concept to product’ time by 30– 50% over the last few years, in part thanks to innovations such as 3D printing of early prototypes. And when it comes to digital products, fast prototyping is now the norm, with Agile promoting the use of quick, continual design cycles which, as Briscall says, enables a company like Sainsbury’s to create a very thin slice of product design, release it into the hands of its customers, and learn from how they use it. It is about experimenting, something Schuneman says is “a key part of success in this world.”

While today’s designers are tasked with fulfilling more projects and creating more assets, they have discovered a smarter way of working. It is a way that puts the user at its heart, capitalises on available skills, and uses time well to continually create, produce, experiment and hone, not to sit in meetings, process admin or indulge layer upon layer of management.

In short, the picture taking shape is of a more dynamic, productive way of working.