The new brand identity revolves around the idea of getting your ‘ding’ back, a line that works as much for the customer as it does the brand itself in the launch campaign. It builds on the sentiment that we saw in the brand’s ad campaign released last spring, which painted a wackily joyful picture of post-lockdown life.

In Extra’s new identity, the linear shadowing has been removed from the logotype, which is now entirely lowercase and features new rounded lettering. The starburst effect of the all-important ‘ding’ symbol has also been changed to a simplified version, and the circular device enclosing part of the logotype on packaging has been flattened.

The packaging – which started to launch in the UK in January – also shows the new graphic pattern system, and aims to better showcase the individual flavour profiles. The patterns, together with the other newly developed symbols, provide a range of framing devices used across the wider identity, which draw inspiration from Pop Art luminary Roy Lichtenstein and his iconic Ben-Day dots. 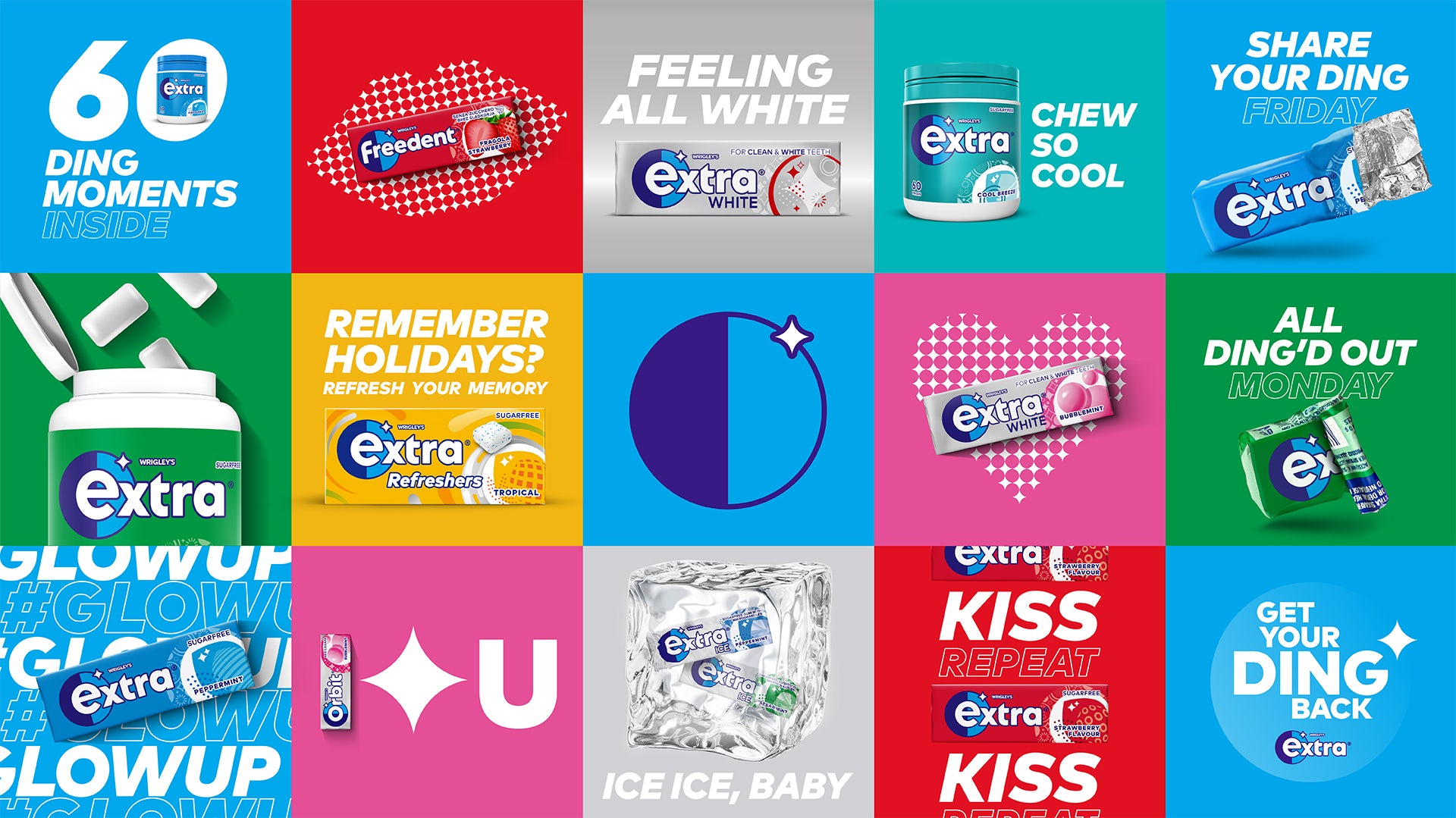 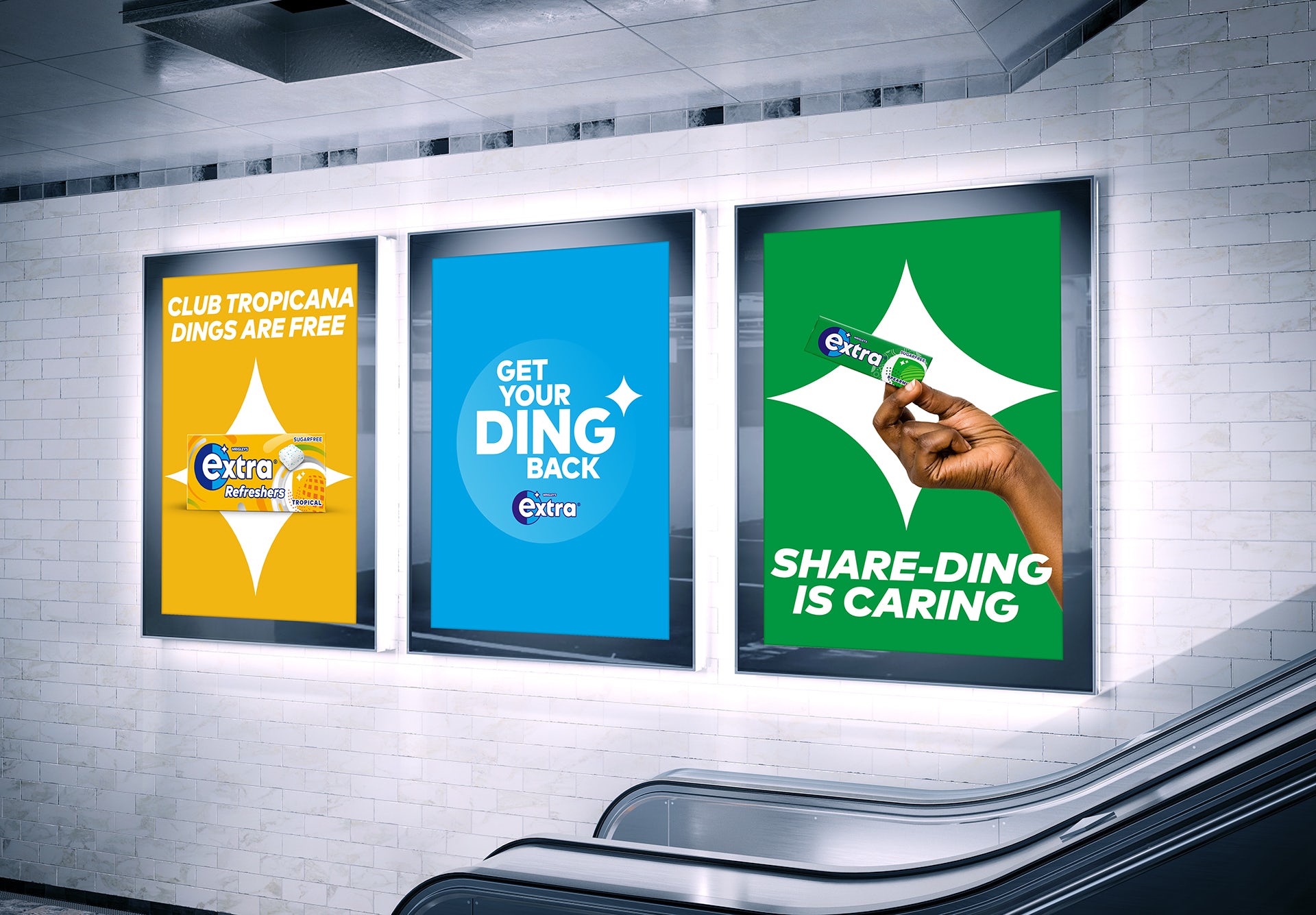 “In place of its traditional look built around dental hygiene and refreshment, we created a distinctive, forward-thinking identity for Extra that radiates confidence well beyond the packaging,” says Craig Barnes, studio creative director at Elmwood. “With a choiceful amount of new assets taking centre stage in storytelling, there is now a strong system in play that can still be flexed creatively to meet any markets’ needs.”

For a long time, chewing gum has had a fairly bad image in terms of tooth damage, which explains why brand identities favoured the more clinical, ‘dental hygiene’ aesthetic. With Extra, alongside challengers like Nuud, opting for squishier, friendlier branding and packaging, it seems the category is plumping for a new direction. 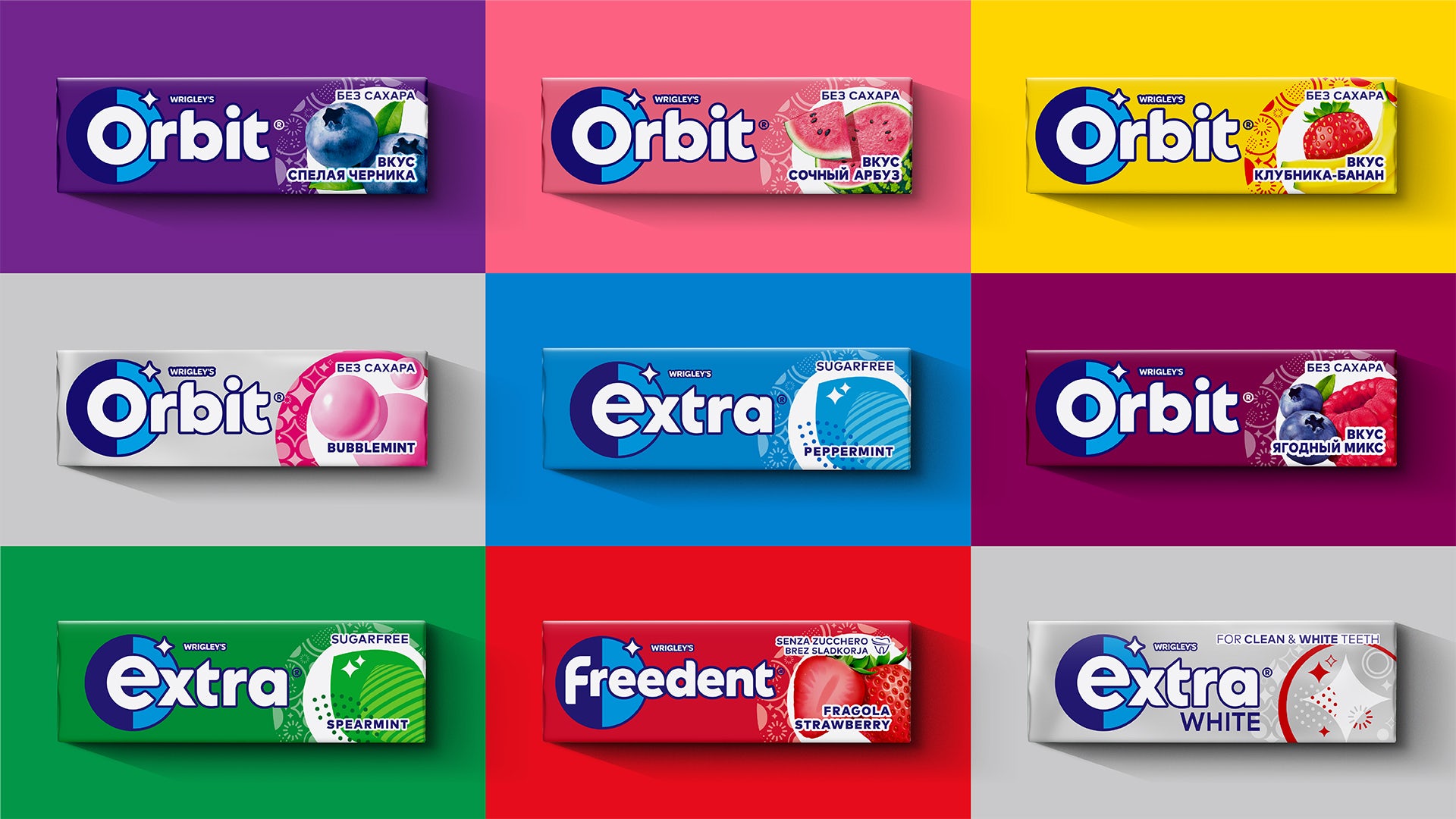 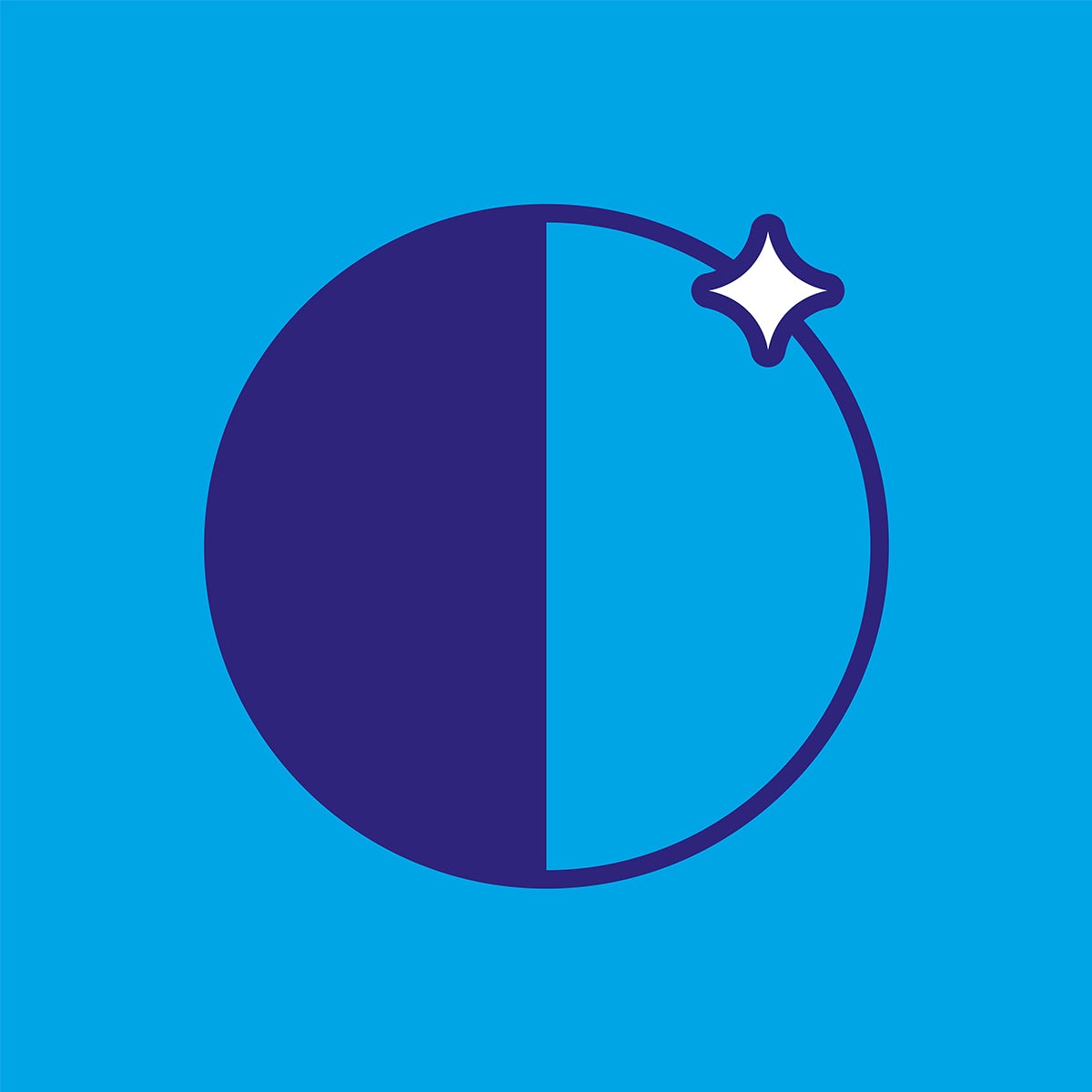 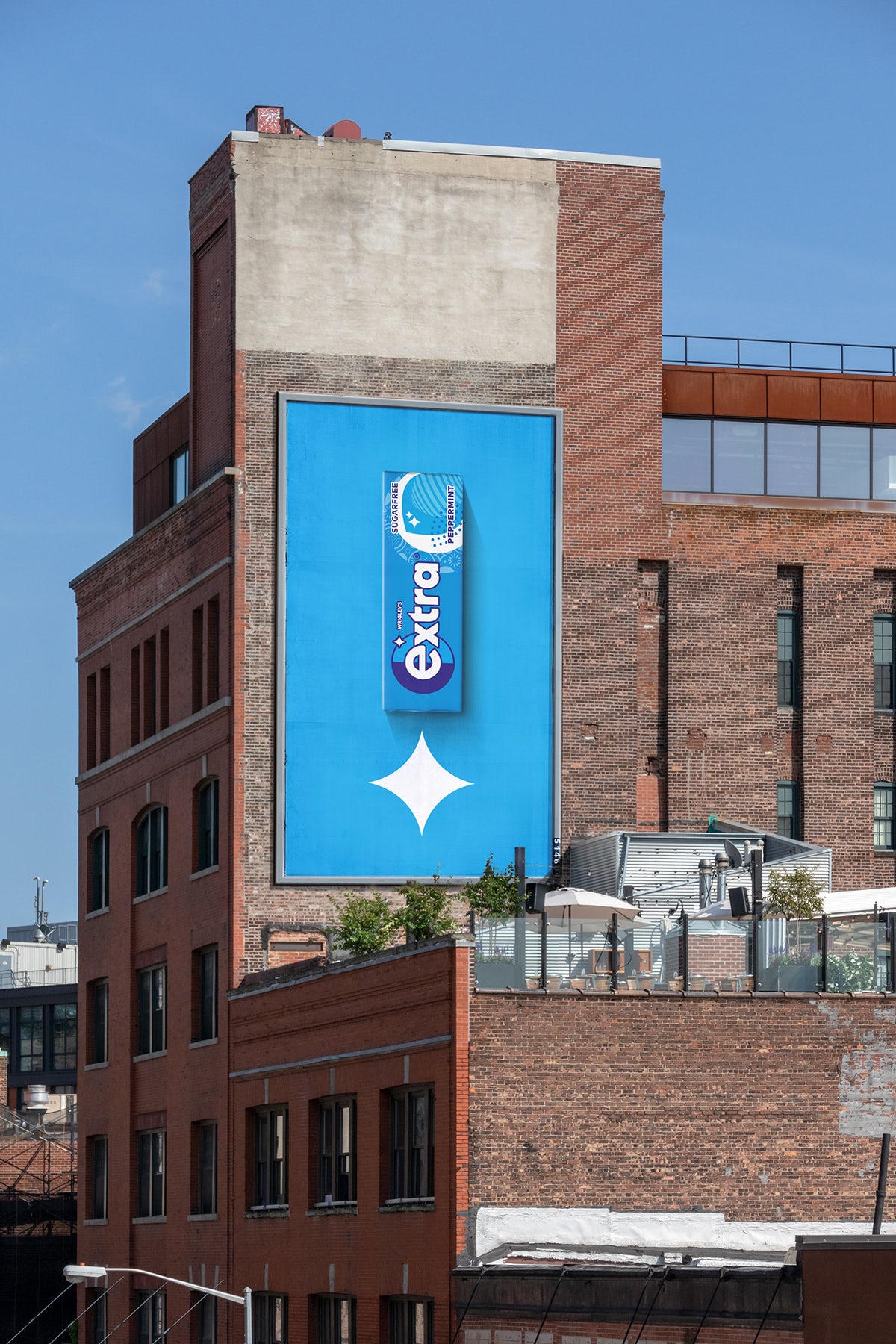 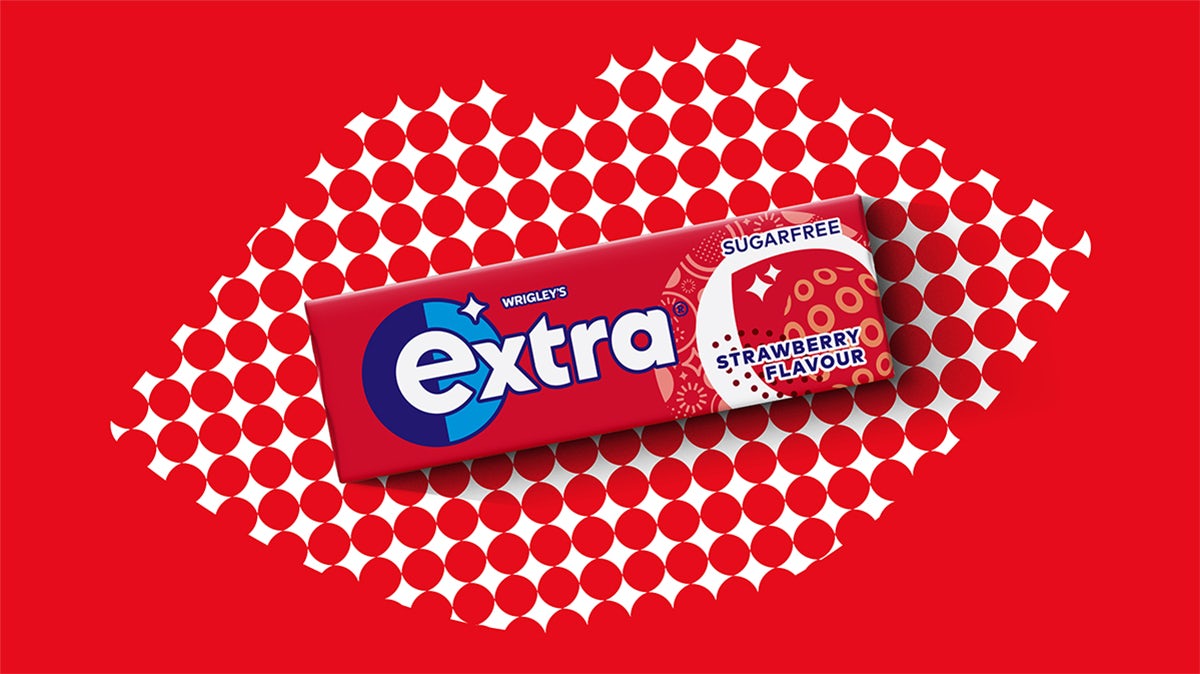 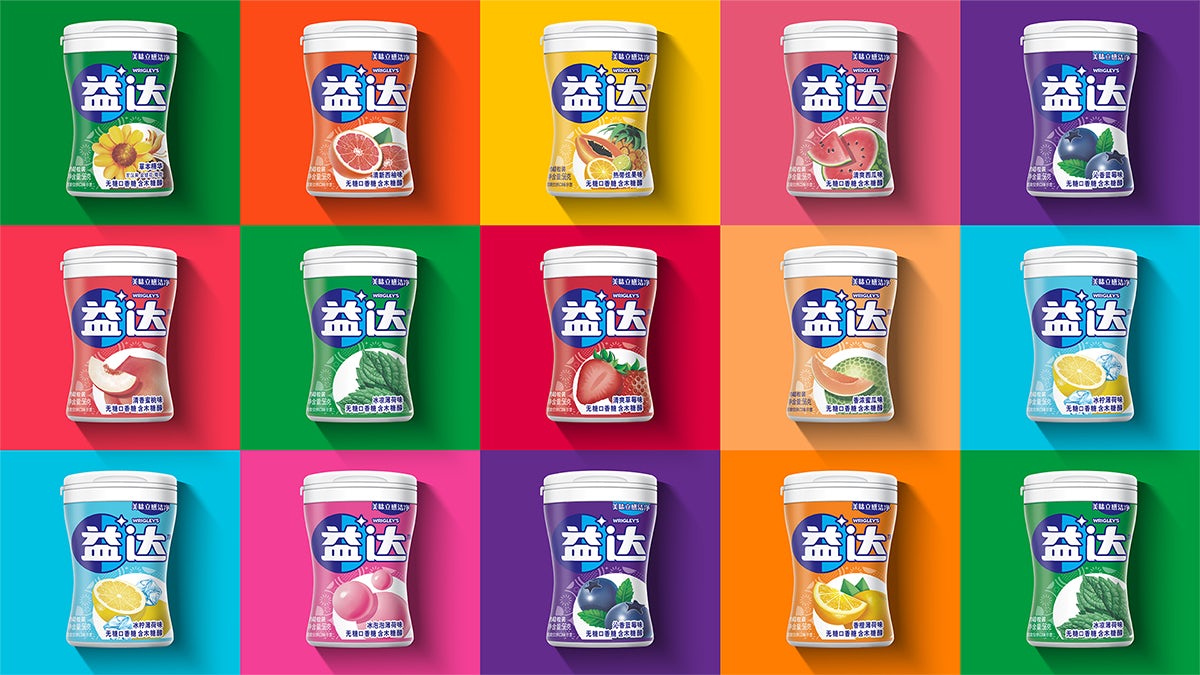