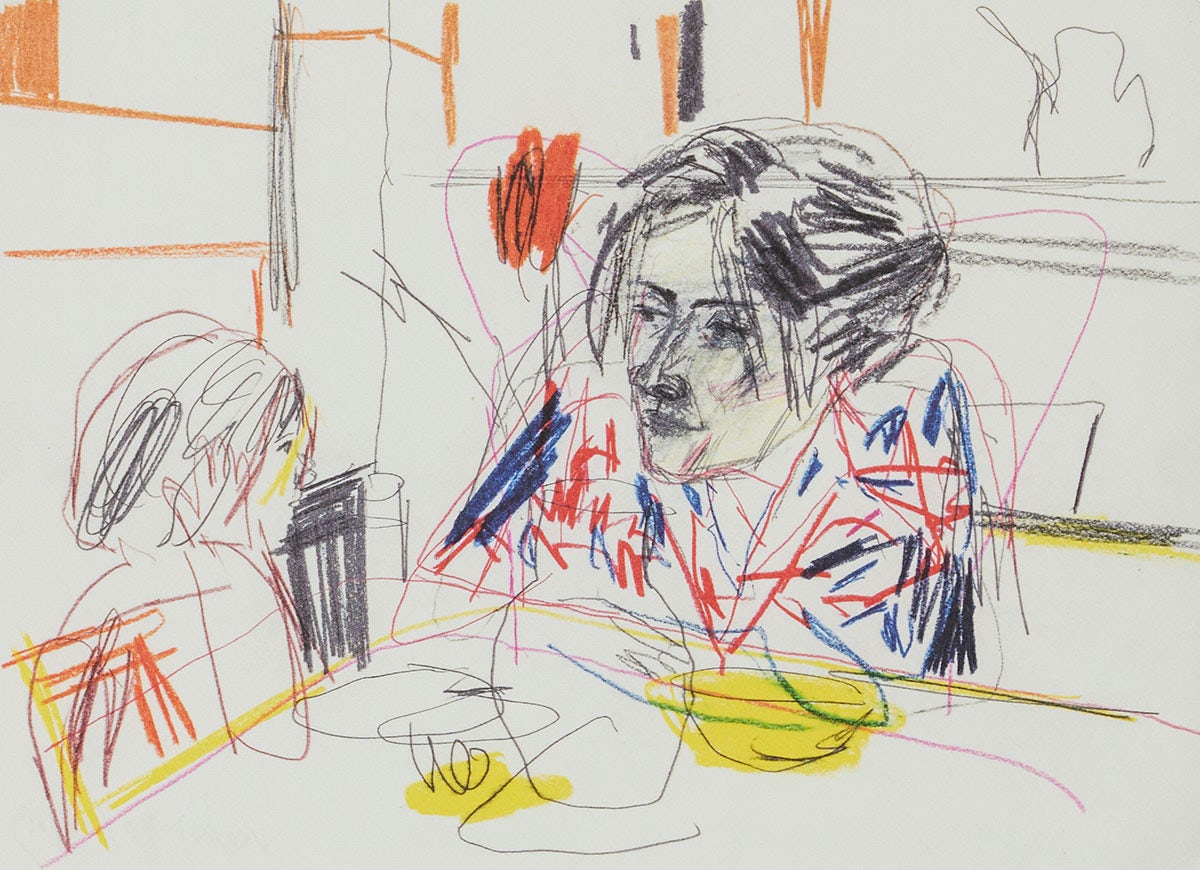 “When dreaming up C’mon C’mon, I often told myself, ‘It’s a drawing, not a painting’,” writes director Mike Mills in the introduction to C’mon Cmon: Drawings From the Set. The book collects some of the hundreds of illustrations created by Yann Kebbi on the set of the film, which tells the story of a radio journalist’s road trip with his young nephew.

“I imagined something in colour to break apart my black-and-white film and bring something besides ‘me’ and my perspective (and my drawings) to this otherwise very personal film,” writes Mills, who’s also directed music videos for the likes of The National and Blonde Redhead. “I loved the idea of another voice in the mix, and I had a hunch to bring someone to draw on set while we filmed – but not exactly of what we were filming.” 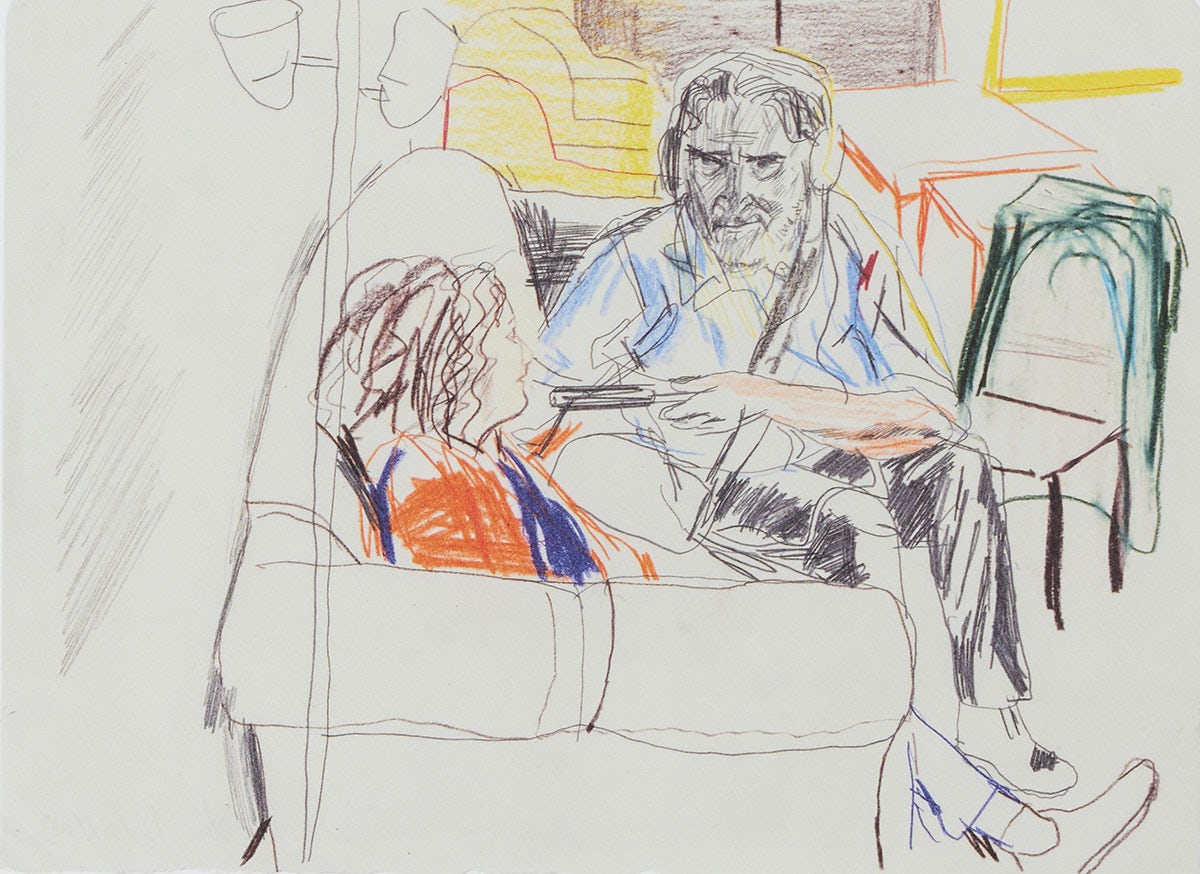 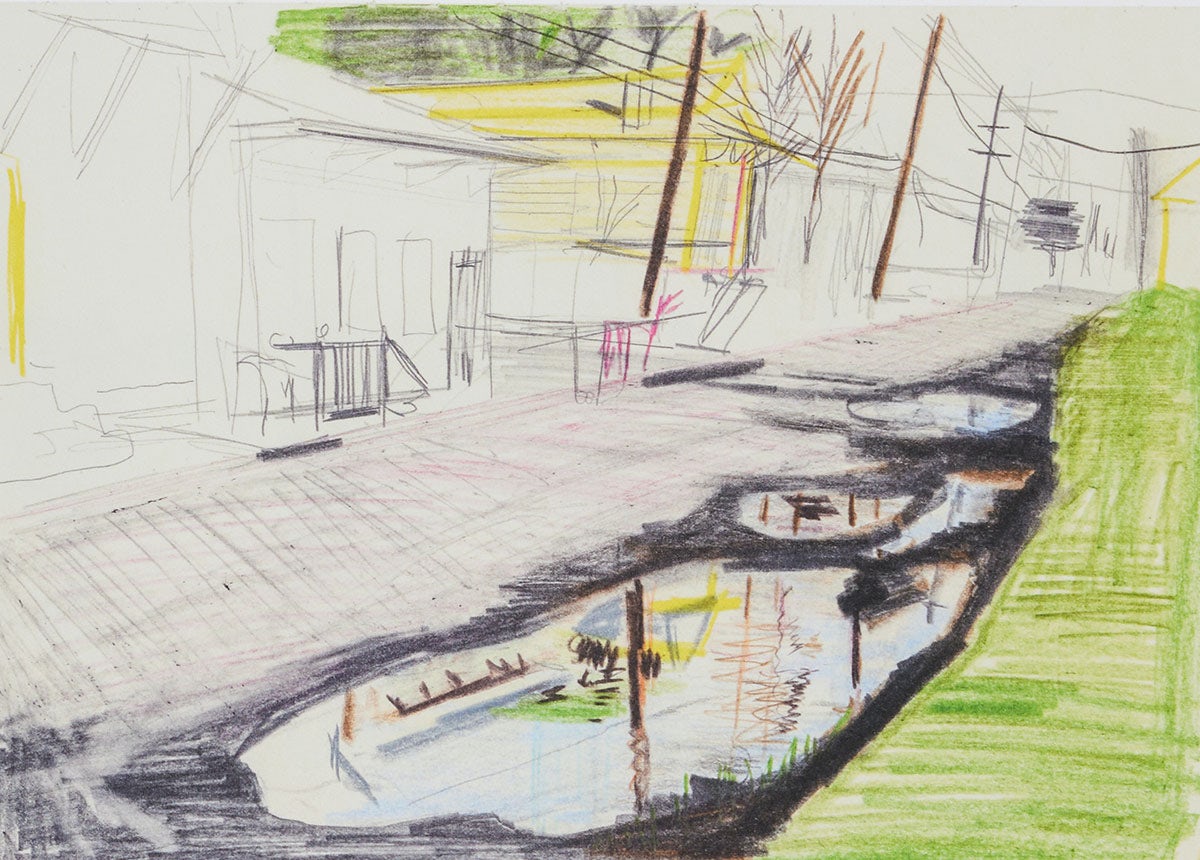 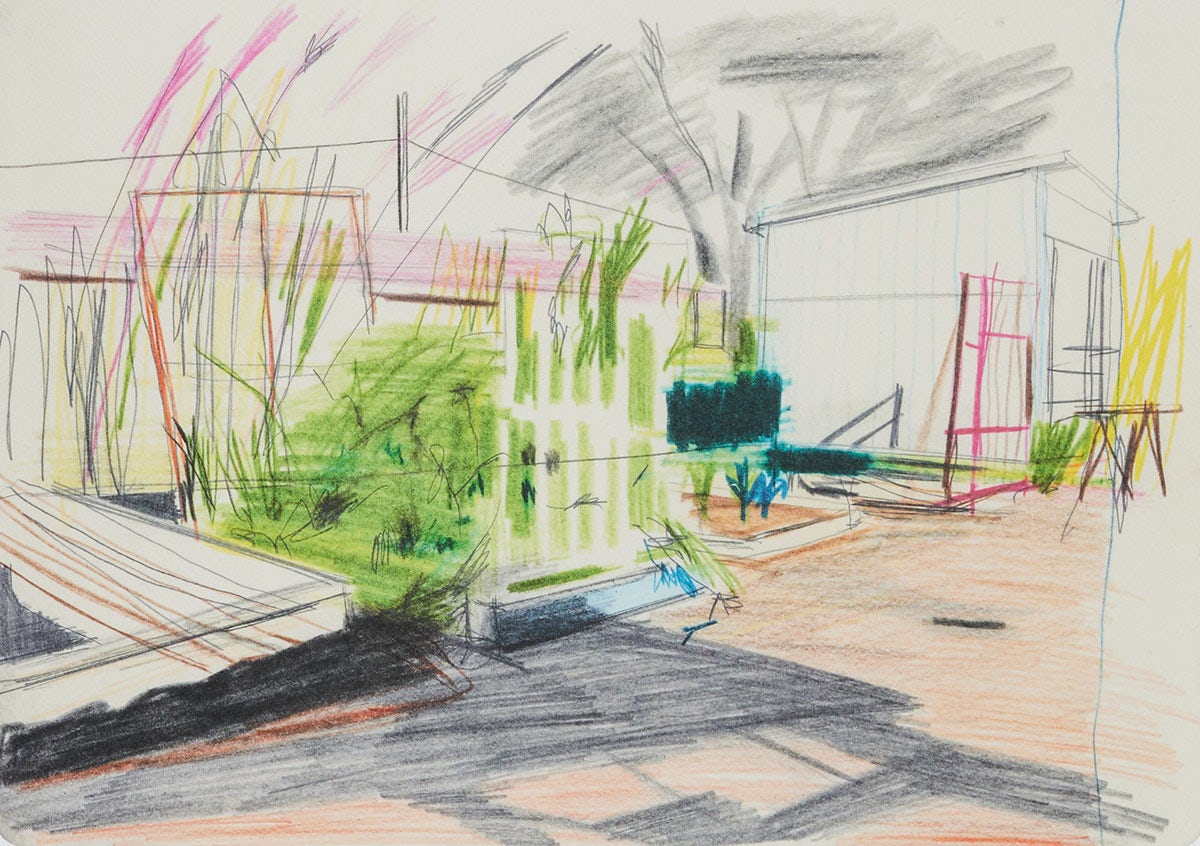 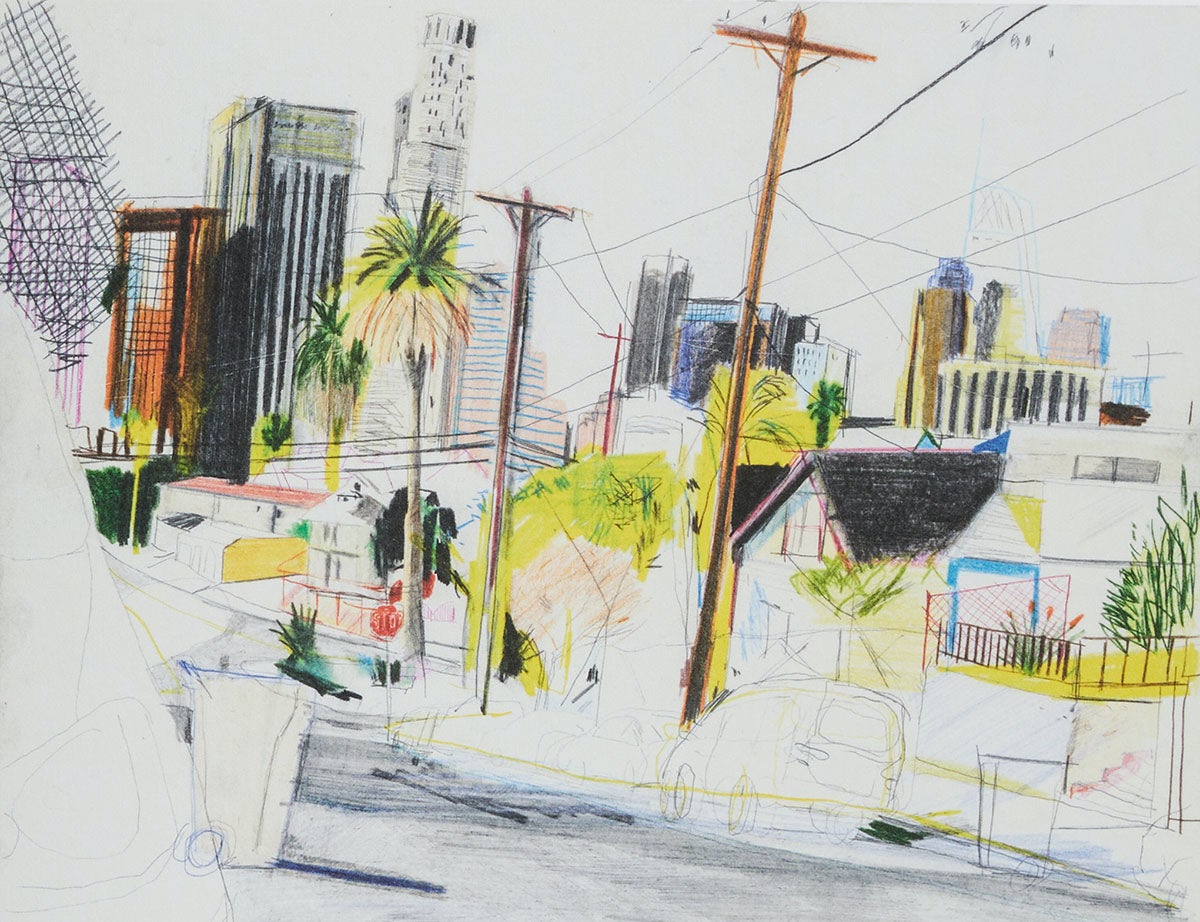 Mills commissioned Kebbi – an artist who’s exhibited in Paris and Hong Kong, and made work for the Guardian and the Wall Street Journal – after stumbling across his work online. The illustrator joined the film crew in LA and set about drawing so enthusiastically that Mills said he often had to be asked to “draw more quietly” by the sound person.

Although the director originally planned to include Kebbi’s work in the film somehow, he ultimately realised the illustrations would be too distracting for the audience – hence the book, published by A24. There’s over 100 images in total, many of them accompanied by commentary from Mills. Kebbi’s scratchy style feels perfectly fitted to the fleeting nature of film sets, juxtaposing moments from the movie with imagery of the surrounding neighbourhood. 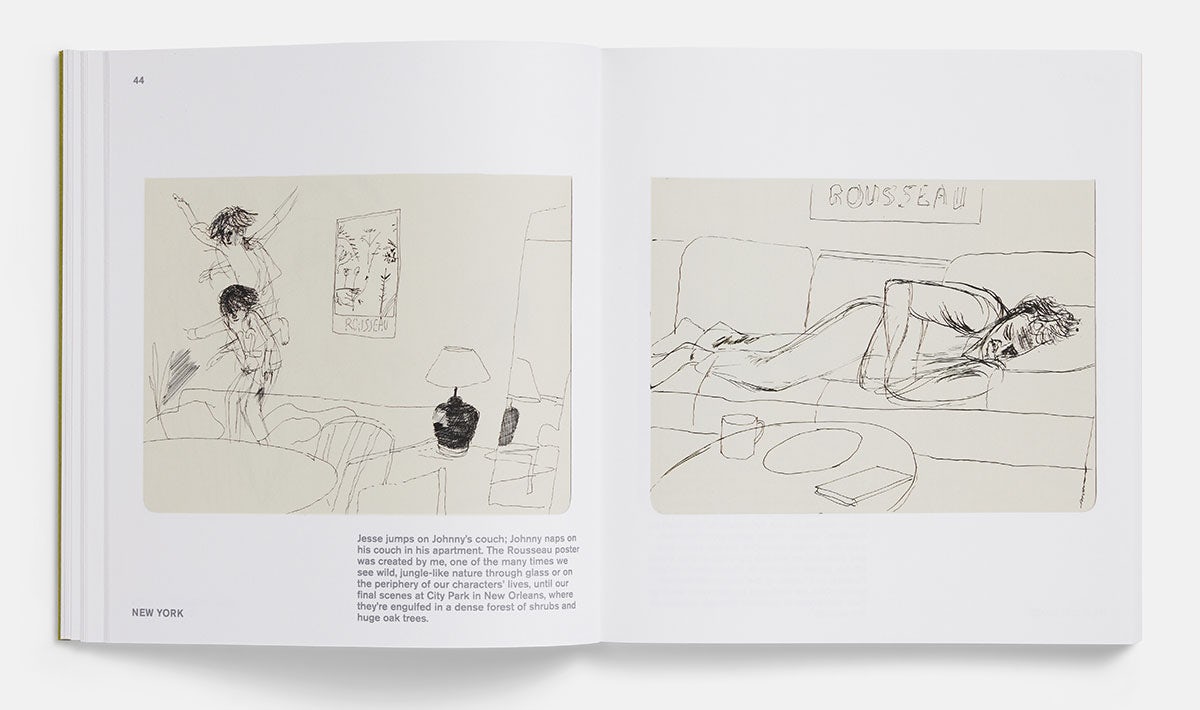 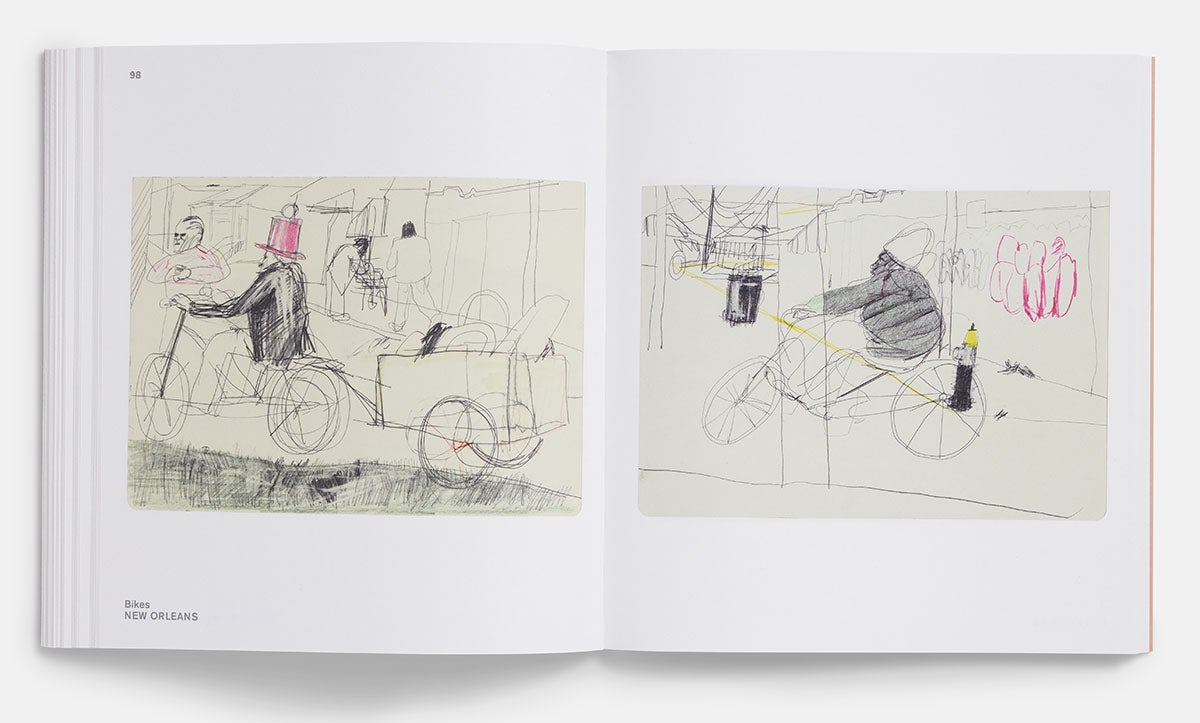 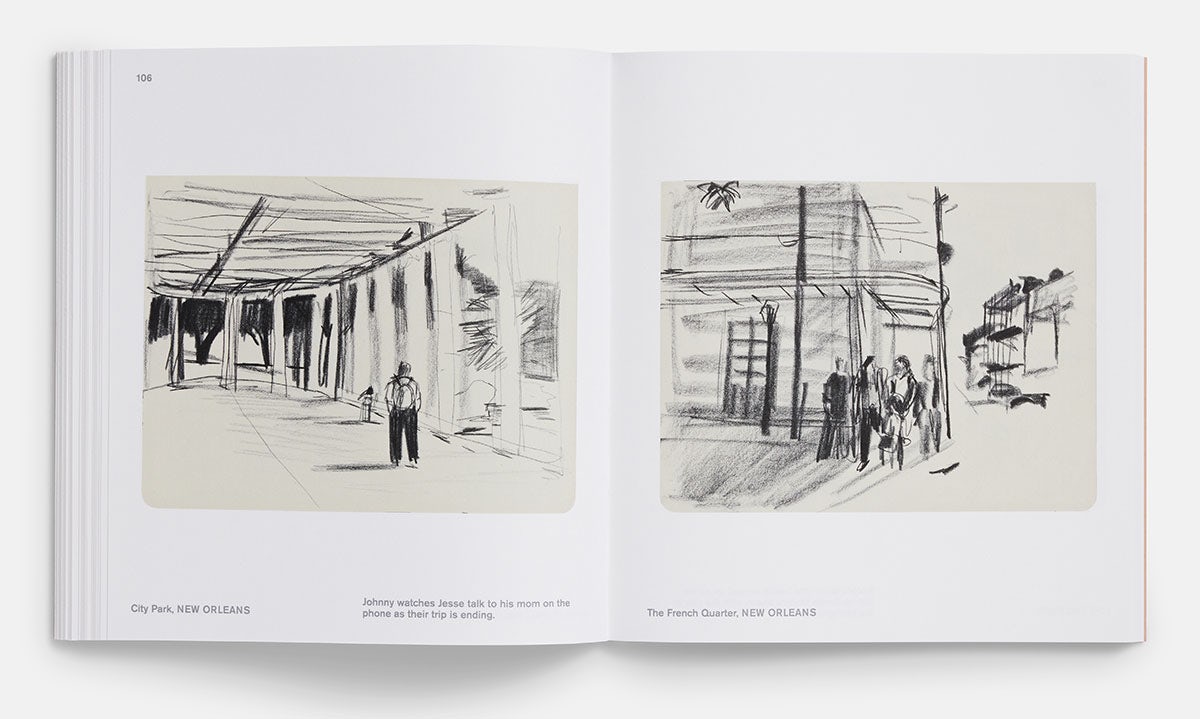 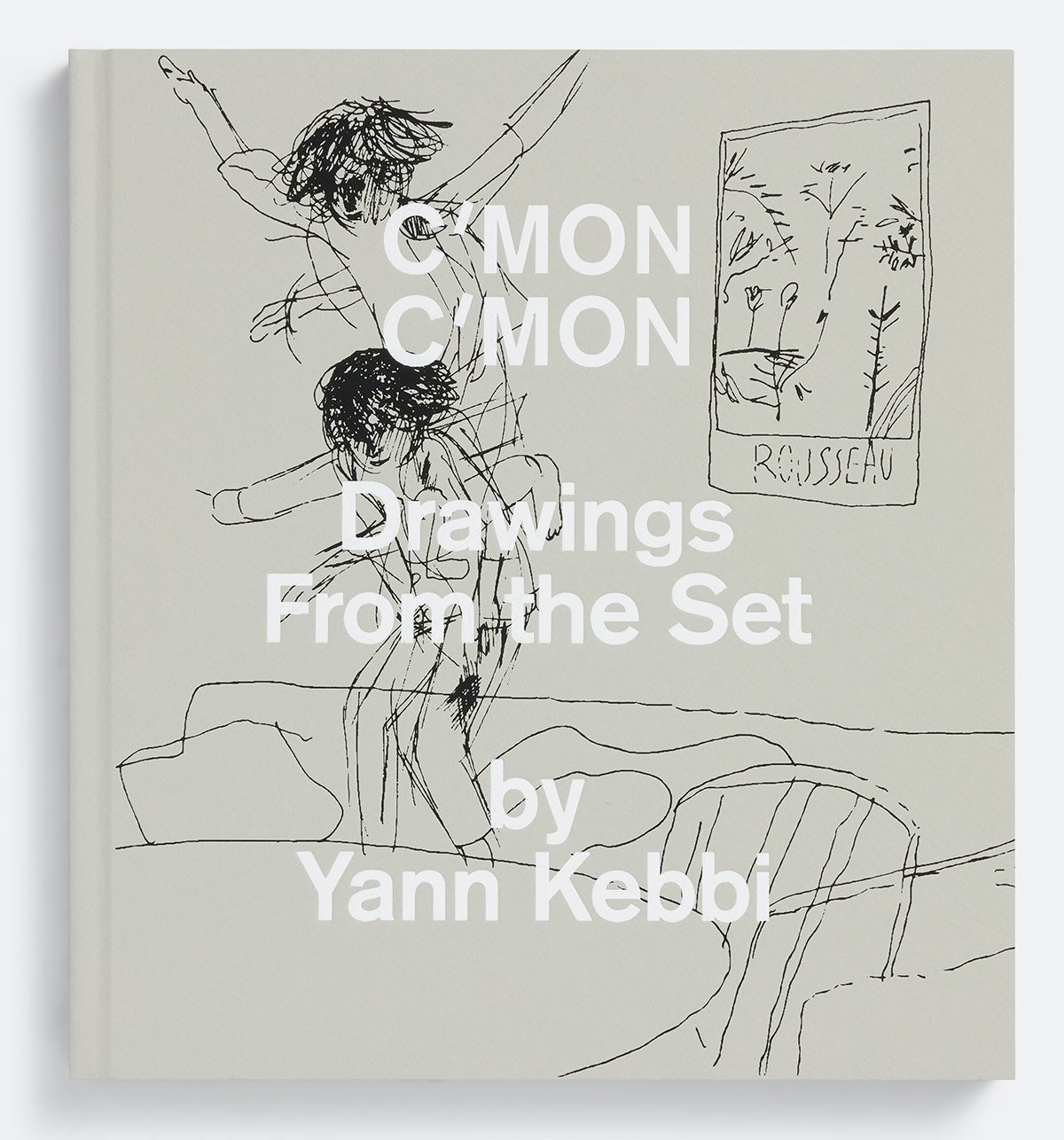 “This book is a strange and wonderful accompaniment to the film, an extension of its vibe, a drawn documentary of sorts; a view of that world from a different person’s perspective and medium,” says Mills.

C’mon C’mon: Drawings From the Set is published by A24; shop.a24films.com