The Yolt app helps people manage their money, bringing bank accounts and credit cards into one place, and offers prompts and challenges for users to start saving.

To emphasise the way the app can “help the human brain take back control”, Uncommon has created a neon pink and green lizard mascot – who represents the pesky lizard brain responsible for snap purchases. He’s accompanied by exploded 3D illustrations of human anatomy, to represent the constant battle between being sensible, and the urge of the ‘cerebrum serpentium’ to indulge in frivolous spending.

As well as a 60-second animation directed by Chris Boyle – who brings the irrepressible lizard to life in charming fashion – the campaign features a series of long form ads that delve into the science behind our inability to resist a quick spend. 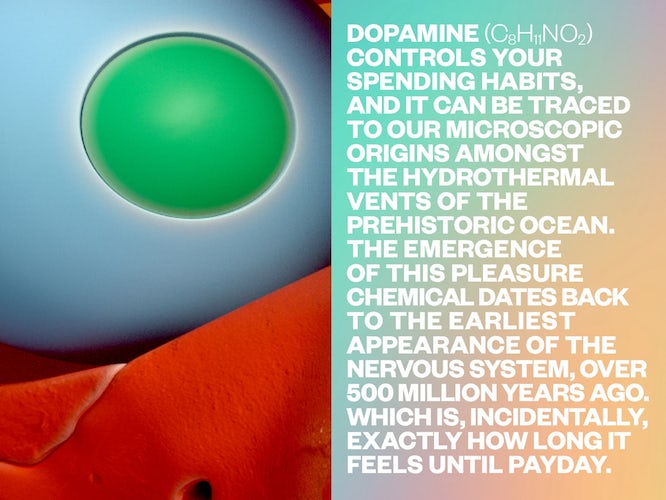 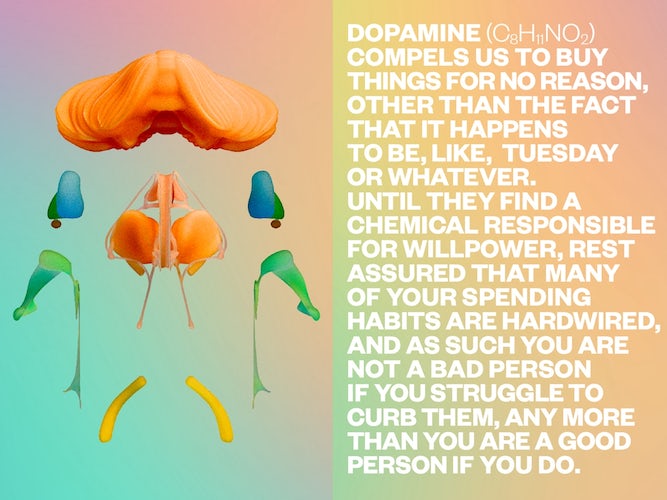 Apparently the dopamine responsible is the same substance that causes jellyfish and nematodes to “wriggle in delirious, involuntary, invertebrate pleasure” – which sounds like a fair description of anyone that’s just splurged on an unplanned takeaway or hefty ASOS order.

While containing plenty of entertaining explanations of what leads us to make dubious financial decisions, the tone of the campaign is notably (and thankfully) non-preachy, absolving all of us from the guilt that often follows and instead offering useful tips on how to address these habits. 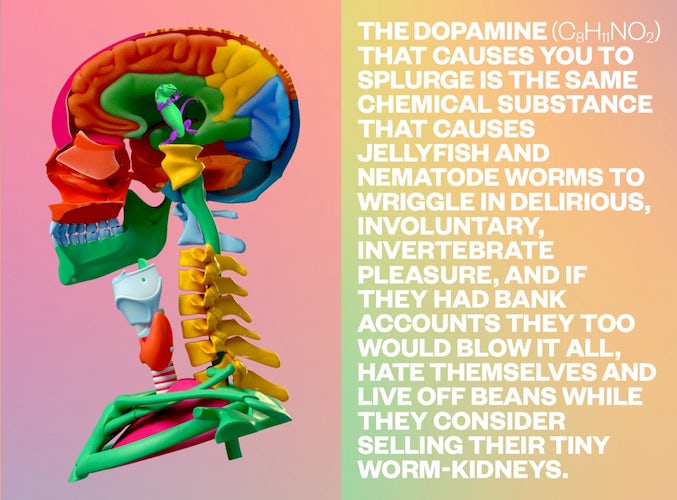 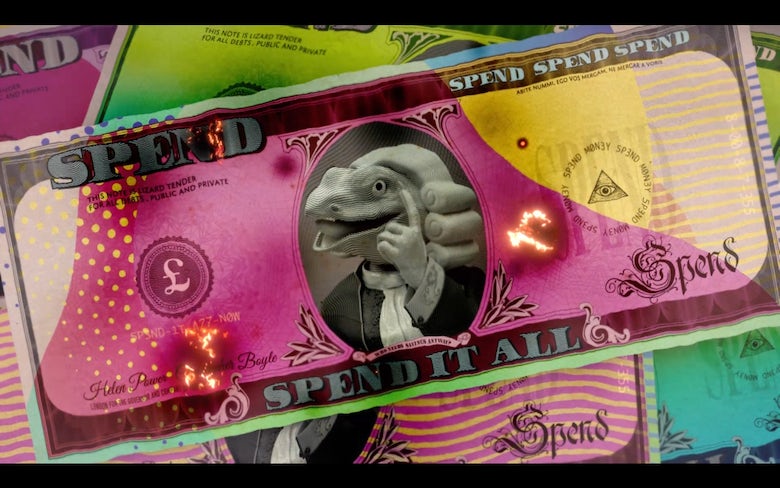 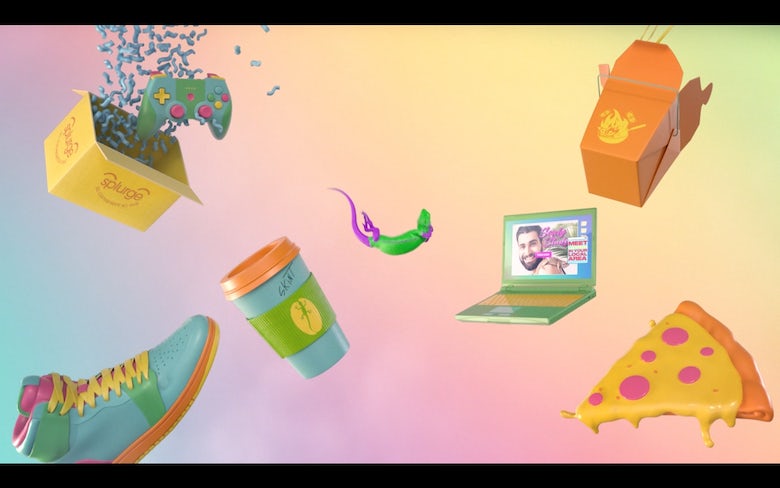