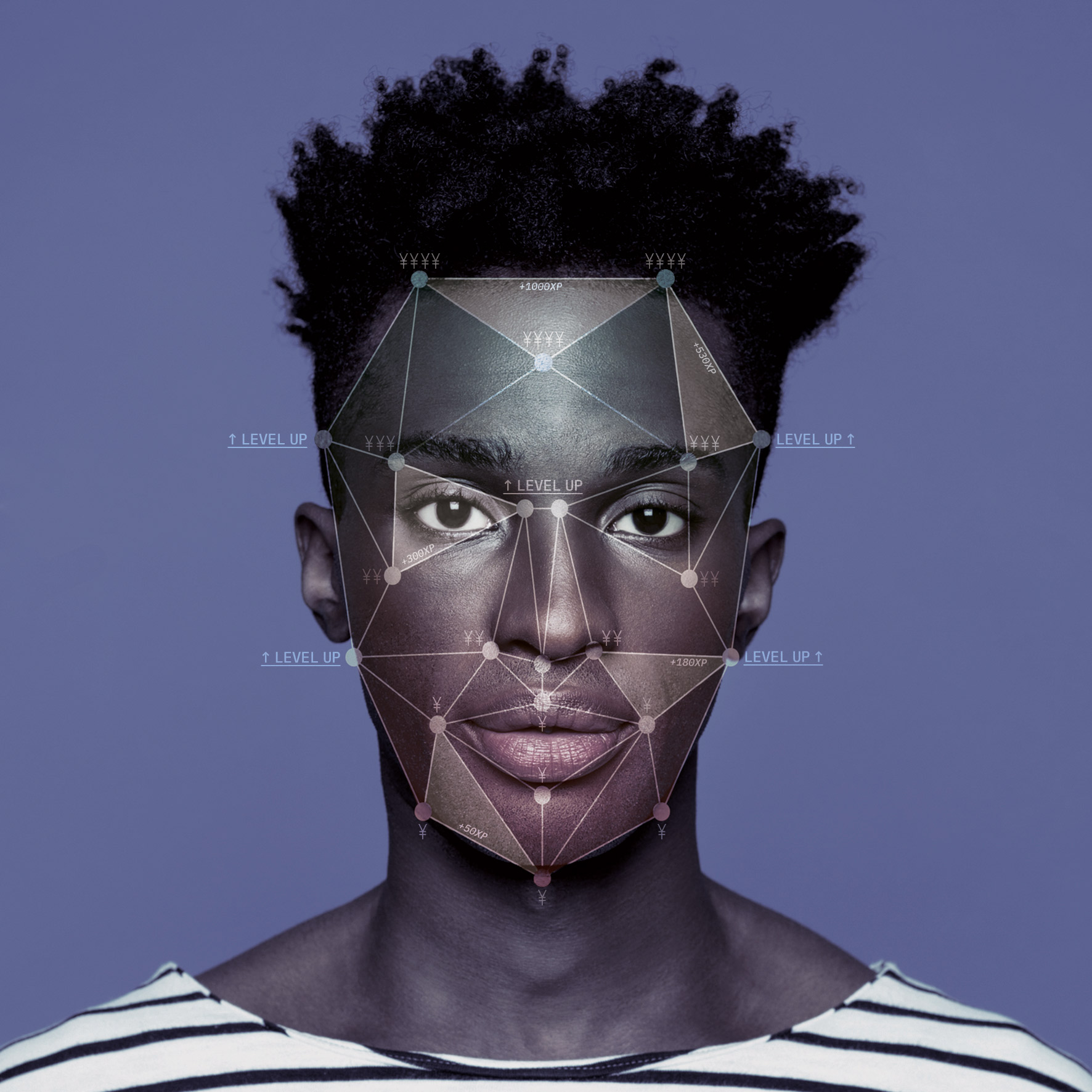 I did a presentation recently on the future of AI in marketing. The big AI story of the past month was Zao, the deepfake technology that swept out of China, becoming the most downloaded app in multiple countries. Despite lots of concerns about privacy and surveillance, I downloaded the app and tried to get a Chinese deepfake made for my lecture.

The first thing that struck me was the sheer language barrier. This is an intricate app for young, Mandarin speakers and was full of features common to their digital platforms. I don’t really use social media – I tweeted a bit, once – so I struggled a lot with some of the basic concepts, many of which would be a bit more familiar to users of something like Snapchat.

It wasn’t even clear to me at first that this was a social network at all; I’d automatically assumed it was an image manipulation tool. However, I started to piece together that this was a digital community that was using ­deepfake content as a means of interaction with other people – not a fire-and-forget editing tool.