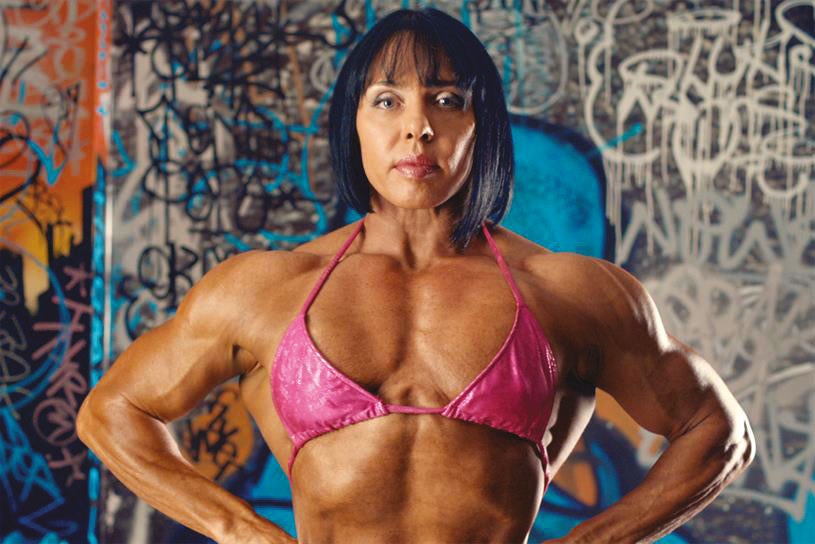 To celebrate 100 years of the women’s vote in the UK, Channel 4 created the film 100 Years, which points out all the boundaries and barriers that women have smashed through in the past century. This includes everything from driving a bus to running a marathon, to buying their own homes to, of course, being allowed a vote.

It ends by pointing out the challenges, including #MeToo and #ChangetheRatio, that women are still fighting to overcome before the voiceover states: “A lot’s changed in the hundred years since women got the vote, but we’re not there yet – 100 years and counting.”

The film ran during the Channel 4 News on the date of the anniversary, and has since been used by police forces and secondary schools as an educational tool to raise awareness of gender equality.

Can Klarna shake up the way we shop?

How the VFX industry will thrive post-Covid

The Creative Review Humour Issue is out now!